Following the introduction of BS-VI-compliant petrol engines, prices of the Maruti Suzuki Baleno diesel and RS variants have been increased by roughly Rs 12,000-20,000. 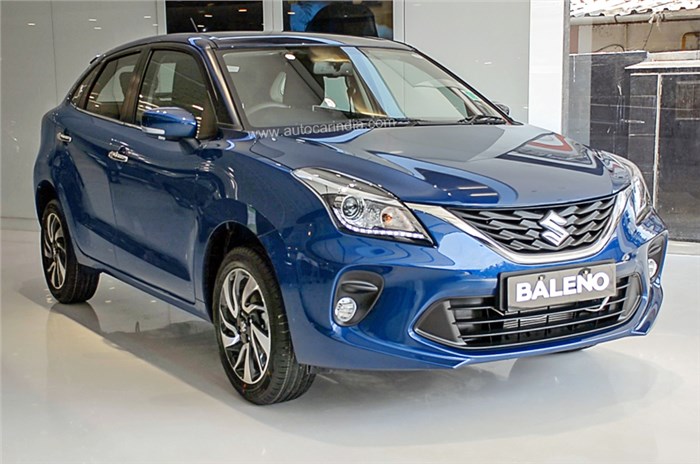 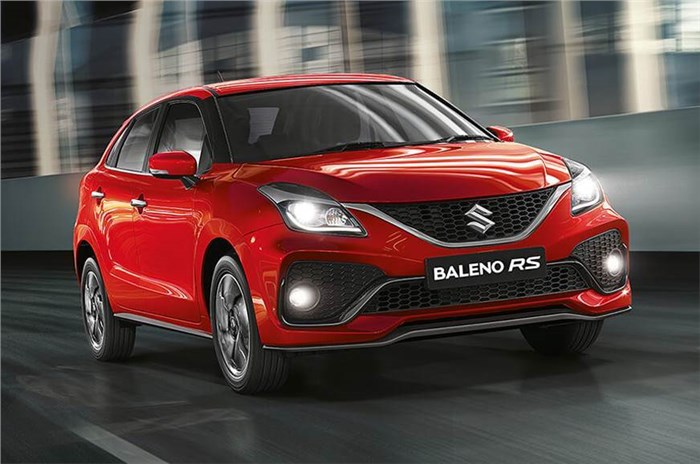 Maruti Suzuki to phase out all diesel cars by April 2020

The price hike for the Maruti Suzuki Baleno diesel is in the range of roughly Rs 12,000-20,000 depending on the variant, while the Baleno RS’ price has gone up by Rs 13,000. This is a general price revision and creates some breathing space for the DualJet Smart Hybrid variants, which, priced at Rs 7.25 lakh (Delta) and Rs 7.86 lakh (Zeta), were just between Rs 7,000-14,000 shy of the corresponding diesel variants. This is a key point because the Baleno diesel’s 27.39kpl fuel efficiency figure is significantly higher than the DualJet Smart Hybrid’s fuel efficiency figure of 23.87kpl.

Having undergone a mid-life facelift at the start of 2019, the Baleno received a number of cosmetic tweaks on the outside, and on the inside, it received a dual-tone black-and-blue interior colour scheme, and the new SmartPlay Studio infotainment system with a 7.0-inch touchscreen. The SmartPlay Studio – co-developed by Harman and seen first in the recently-launched new Wagon R – brings Android Auto and Apple CarPlay compatibility, voice recognition function, in-built navigation and also doubles as the display for the reverse camera. Rear parking sensors are now standard across the range, as are a speed alert warning and seatbelt reminder system.

There are no changes under the hood, so the Maruti Suzuki Baleno diesel continues with the same 1.3-litre, four-cylinder DDiS 190 engine that puts out 75hp and 190Nm of torque. The mid-life update also brought cosmetic changes for the Baleno RS, which now sports a redesigned front-end with a larger grille and a new bumper with a prominent central air dam flanked by large faux vents and a chin spoiler. The 102hp, 998cc, three-cylinder Boosterjet engine from the pre-facelift model has been carried forward unchanged, paired to a 5-speed manual gearbox.