In addition to this, Mahindra’s new-gen SUV will also get a class leading 185hp 2.2-litre turbo diesel engine. 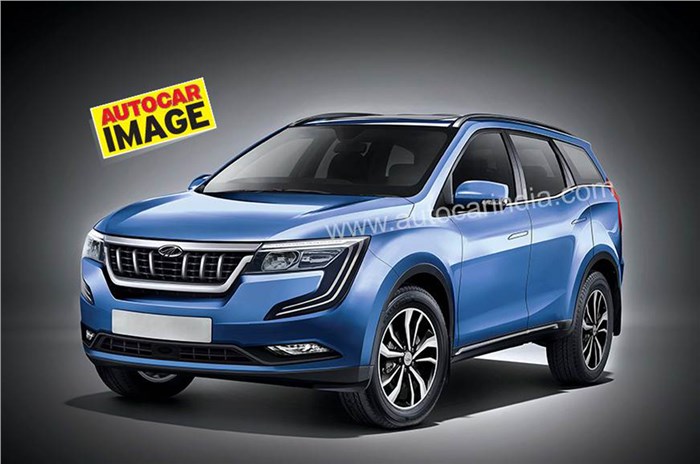 The Mahindra XUV700 is expected to debut with a long list of segment-first and segment-best features, and now we know there will be headline figures on the spec sheet too. The three-row SUV will boast of having the most powerful petrol and diesel engines in its segment, and along with lots of gizmos and tech, there is a lot to look forward to for its launch in October 2021.

As we’ve revealed before, the XUV700 will offer buyers the option of a 2.0-litre turbo petrol engine or a 2.2-litre turbo diesel, but we now have confirmation of their respective power outputs. With 200hp on offer, this will be the most powerful iteration yet of Mahindra’s new ‘mStallion’ 2.0-litre turbo petrol, which made its debut under the hood of the Thar in 2020, where it puts out 150hp.

The new ‘mStallion’ engine family that debuted at Auto Expo 2020 uses all-aluminium blocks and, in the case of this particular engine, 350 bar direct injection. In the XUV700 it will be mated to either a six-speed manual gearbox or an Aisin-sourced six speed torque converter automatic.

The 200hp output will make the XUV700’s 2.0 mStallion engine the most powerful petrol engine in the segment, with the recently launched Hyundai Alcazar’s 2.0-litre naturally aspirated petrol producing 159hp and the MG Hector Plus using a 143hp 1.5-litre turbo petrol. The Tata Safari, meanwhile, does not come with a petrol engine.

On the diesel front, XUV700 will use a new evolution of Mahindra’s trusty 2.2-litre mHawk diesel engine, with the power output wound up to 185hp. This is also a class leading power output, making the XU700 diesel considerably more powerful than the Hyundai Alcazar, with its 115hp, 1.5-litre diesel and also than the Hector Plus and the Safari, which use the same 170hp 2.0-litre diesel engine sourced from Fiat.

Though expected to be visually linked to its predecessor the XUV500, the new XUV700 will likely sport a more modern look. Design elements will include a more upright grille, new C-shaped headlights with unique LED DRLs and a stylish LED tail-lamp design. The SUV will come with segment first flush door handles as well.

Speaking of segment firsts, the equipment list is expected to be full of them, including the likes of a dual-screen infotainment and instrumentation binnacle, ADAS sensor-based driver aids, long-range adaptive headlamp beams and more. Besides these, XUV700 customers will also get to choose from multiple texture and interior shade options, and three seating layouts – six and seven seats at launch, and five seats later on. Also expected are a biggest-in-class panoramic sunroof, an electronic parking brake, and drive modes.

The XUV700 will be one of the most important launches for Mahindra in 2021. The new three row SUV is likely to make its world debut sometime in second half of July, with bookings expected to open in August and a price announcement shortly after. 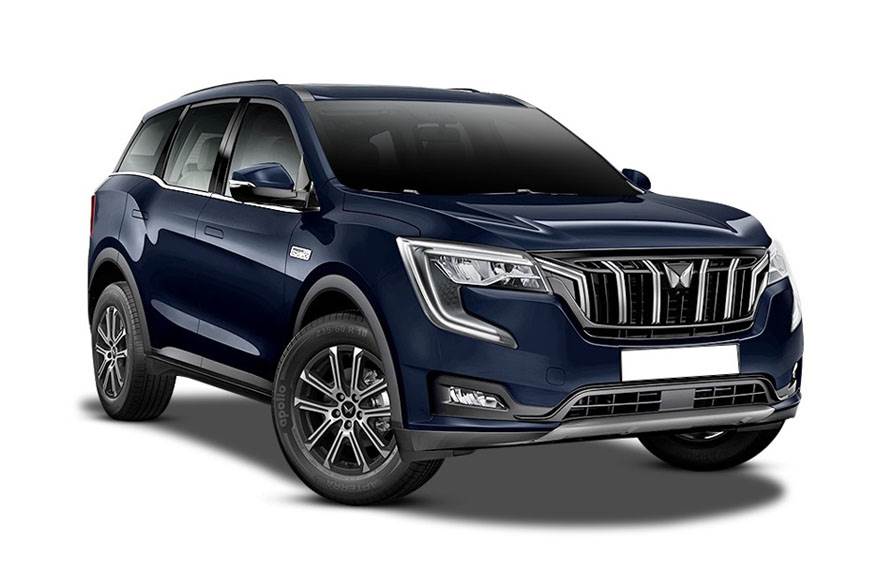