Mahindra is developing a 5-door version of the Thar to make it appeal to a wider audience, mainly families. 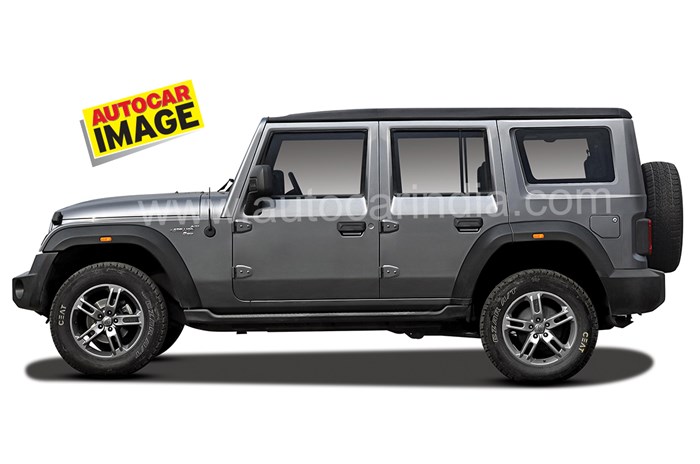 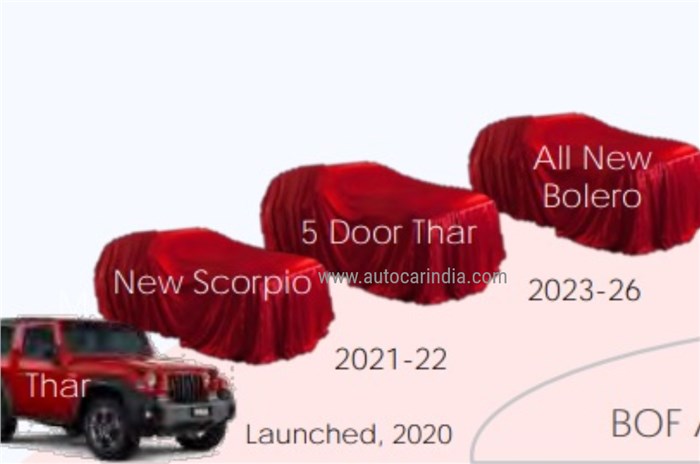 The Mahindra Thar has been a huge success for the homegrown automaker with more than 50,000 bookings and a waiting period that seemingly stretches up to late into the year for some variants. The new Thar is built on a brand new platform and gets new engines but has retained the 2-door bodystyle. However, many first time Thar buyers have evinced interest in a more practical and conventional 5-door version. Keeping these customers in mind, Mahindra has greenlighted a 5-door version of the Thar, which is expected to hit markets in 2023.

Unlike the 2-door Thar that is aimed at individual buyers or primarily as a lifestyle vehicle, the 5-door Thar will be aimed at families who need that extra space – both in the rear seat and the boot – but still want the rugged appeal and capability of the Thar. As popular as the 2-door version of the Thar is, we expect the 5-door to be even more popular, especially considering the fact that the 5-door version of the Wrangler outsells the 2-door Wrangler by a healthy margin.

Currently on the 2-door Thar, the rear seats are at best wide enough to fit two adults as the rear wheel arches restrict seat width. However, by extending the wheelbase, the rear wheel arches will move back a bit releasing space for a wider rear seat that should be comfortable enough for three. However, extending the wheelbase will have implications on the off-roadability as the ‘breakover’ angle would be reduced. Also, the track or width between the wheels would need to increase to maintain an optimum wheelbase to track ratio for stability.

The Mahindra 5-door Thar will also be powered by the same 2.2 litre mHawk diesel and 2-litre Stallion petrol mated to the same 6-speed manual and 6-speed auto transmissions. However, it’s likely that the 5-door Thar engines could get a bump up in power, similar to the all-new Scorpio which goes on sale next year.

With the 5-door Thar, Mahindra is hoping to crack open yet another niche in the market, the family-oriented lifestyle segment and like the Wrangler, it will be interesting to see if the 5-door Thar will also be offered with both a hard as well as a soft top.

Rajesh Jejurikar on Mahindra’s sharpened focus on SUVs and more