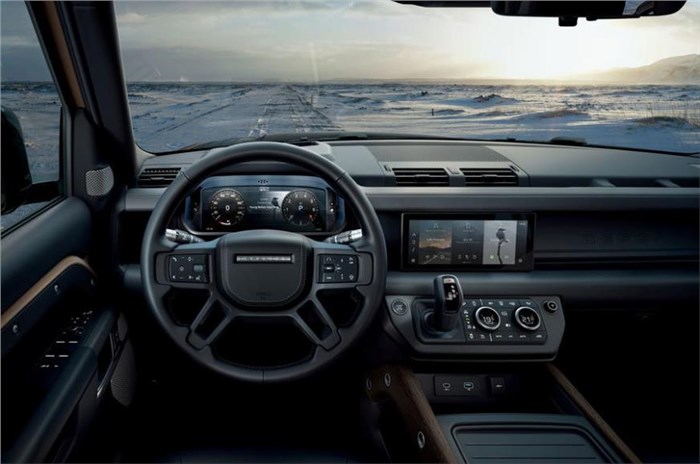 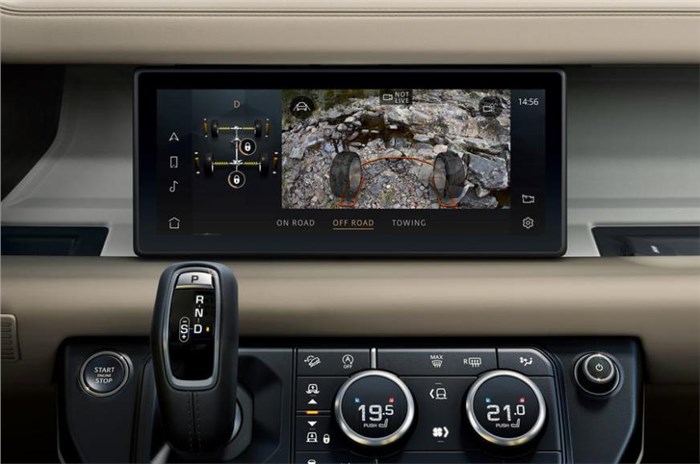 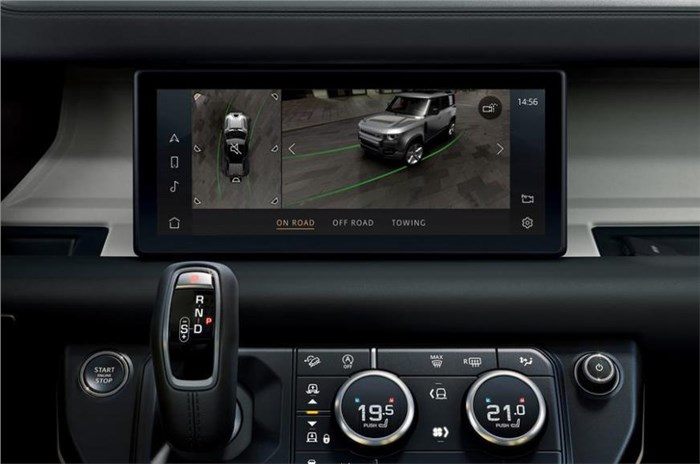 The new Land Rover Defender is being displayed at the Consumer Electronics Show (CES) in Las Vegas from January 7-10 to highlight its innovative connectivity technology.

The rugged off-roader, which was revealed at the Frankfurt motor show last year, is the first production car to feature two separate eSIM cards, which Land Rover says enables faster internet connection and a better infotainment experience for drivers.

The new tech uses two embedded LTE modems and eSIMs to boost connectivity, with one dedicated to software-over-the-air (SOTA) updates and the other for apps and music streaming.

The system means that updates can be run in the background without disturbing day-to-day tasks that require connectivity, such as navigation or music streaming.

Peter Virk, Jaguar Land Rover’s future technology boss, said the system meant the new Defender “has the digital capacity to keep customers connected, updated and entertained at all times anywhere in the world.”

He compared the twin-eSIM system to the two halves of a brain, adding: “one side of the system looks after logical functions, like SOTA, while the other takes care of more creative tasks.”

The new technology is integrated within the Defender’s Pivi Pro system, centring on a 10-inch high-resolution touchscreen. Drivers can also connect two smartphones to the infotainment unit via Bluetooth.

Of the Defender's control modules, 16 will be updatable over the air. By 2021, Land Rover expects this number to have increased to 45, completely eliminating the need for in-dealer software updates.

As we have previously reported, the new Defender is slated to arrive at our shores in late 2020. The off-roader’s range consists of a three-door, short-wheelbase model (dubbed 90) and a five-door, long-wheelbase version (dubbed 110). Though a range of engines options exist, the ones likely to make it our market are the 300hp P300 petrol and the 240hp D240 diesel.