The new Intelligent Manual Transmission will be used on the 48V mild-hybrid versions of the Kia Rio hatchback, Ceed hatchback and XCeed crossover. 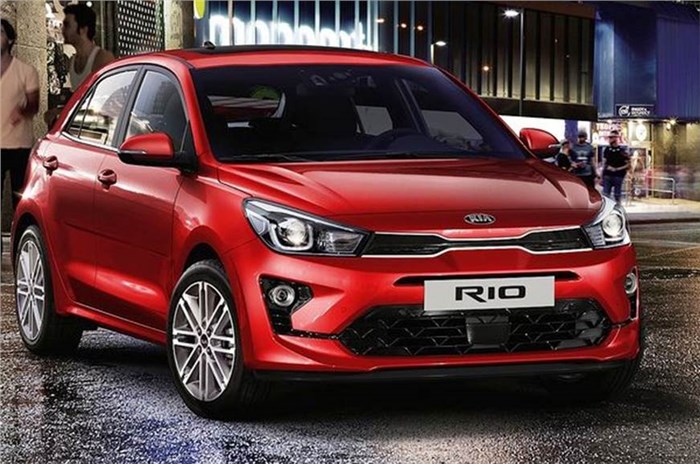 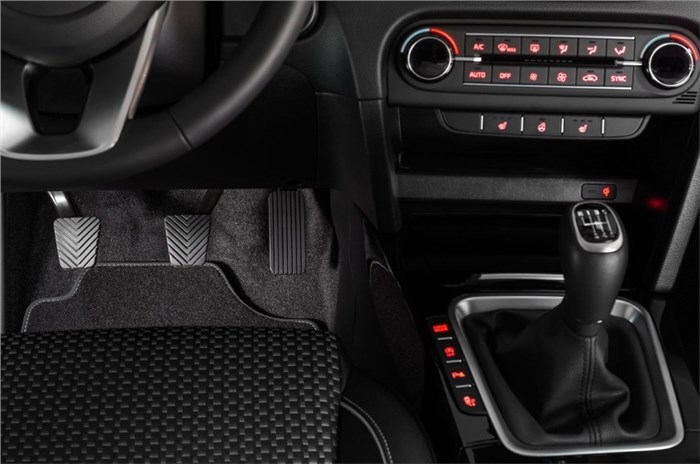 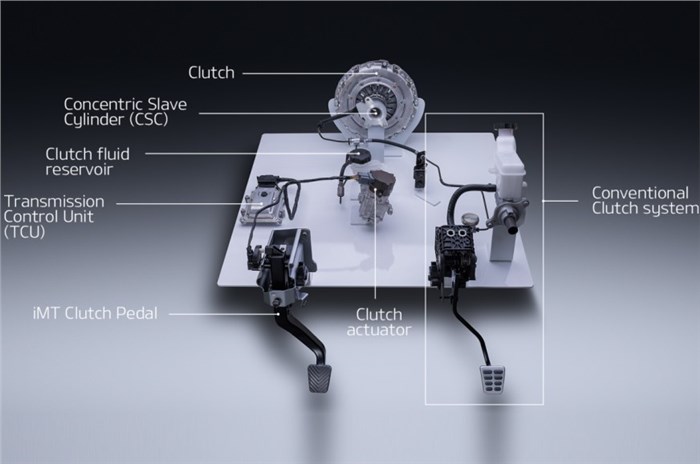 Kia has revealed a new manual gearbox that uses an electronic rather than mechanical linkage for its upcoming mild-hybrid models. The Korean brand claims that the new Intelligent Manual Transmission (iMT) offers improved fuel economy and greater driver engagement.

The iMT will be paired with the 1.6-litre 48V mild-hybrid diesel powertrain in the Ceed hatchback and XCeed crossover, and will also be used on the 1.0-litre mild-hybrid petrol version of the refreshed Rio. It will then be introduced to other Kia models that will have a 48V electrified powertrain in the future.

The system replaces the traditional mechanical linkage for the clutch with an electronic wired connection, with the system then integrated into the 48V MHEV (Mild-Hybrid Electric Vehicle) powertrain system. It works with the mild-hybrid’s starter generator to switch off the engine when coasting – while keeping the chosen gear engaged – which Kia claims boosts fuel efficiency and reduces CO2 emissions by up to three percent in real-world conditions.

The iMT system has been developed at the Hyundai Motor Group’s European technical centre in Germany, with a specific focus on the European market due to the continued popularity of manual gearboxes. Michael Winkler, Kia’s powertrain boss, said that manuals still accounted for more than half of the Korean firm’s sales in Europe.

“While the system does boost real-world economy it’s not all about efficiency but comfort for drivers: the 48V system offers a smoother stop-start system, for example. The benefit for customers is they don’t have to do anything different: the system does it automatically.”

The Kia Sonet that’s expected to launch in India in the run up to the festive season will also get an iMT manual gearbox. It is not yet known if the Sonet will get a mild-hybrid powertrain when it arrives in India, which means we'll have to wait for confirmation on whether it gets this mild-hybrid-equipped iMT unit.