Dealers will only accept bookings for the discontinued variants of the Venue 1.0 T-GDI S MT, Grand i10 Nios, and Santro till stocks last.

Hyundai has silently introduced variant rejigs for the Venue, Grand i10 Nios and the Santro. We tell you more about it.

The most affordable turbo-petrol variant in the Venue’s line-up, the 1.0-litre T-GDI S MT, may have been discontinued in a bid to eliminate less popular variants from the range.

Although only the manual variant has been discontinued, the 1.0 T-GDI S can still be had with a 7-speed dual-clutch automatic transmission.

Hyundai Grand i10 Nios Corporate edition goes off the shelf

Hyundai launched the Grand i10 Nios Corporate edition in September 2020 as a limited-edition variant in a bid to boost sales during the festive season. It was based on the mid-spec Magna trim and incorporated a number of additional features at a nominal increase in price. This limited-run variant could be had with either a 1.2-litre petrol engine mated to a manual or AMT gearbox, or a 1.2-litre diesel CRDi with a manual ‘box.

Highlights of the Hyundai Grand i10 Nios Corporate Edition include a 6.7-inch touchscreen infotainment system, which replaces the Magna’s 2-DIN audio system. The Corporate edition also features Apply CarPlay, Android Auto, electrically retractable ORVMs with turn signal indicators, and 15-inch steel ‘gun-metal’ wheels styled to look like alloys. Another notable inclusion for the Corporate Edition is an air purifier with a HEPA filter, and anti-bacterial and anti-fungal fabric for the seats.

The Santro Corporate edition was launched in October 2020 and, like the Grand i10 Nios, was based on the mid-level Magna variant. It also received additional feature upgrades over the Magna, namely a touchscreen infotainment system, electrically adjustable ORVMs with turn signal indicators, and an auto-dimming inside rear view mirror.

The Santro Corporate edition could be had with a 1.1-litre petrol engine mated to either a manual transmission or an AMT gearbox. 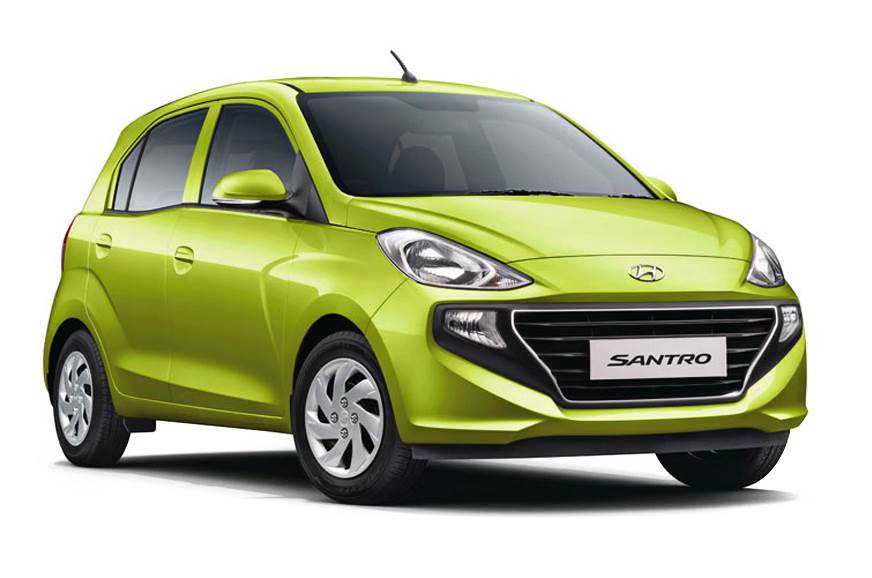 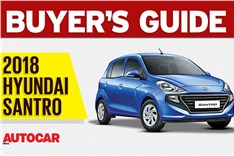