All-new SUV expected to be based on City platform will rival the likes of the Creta and Seltos. 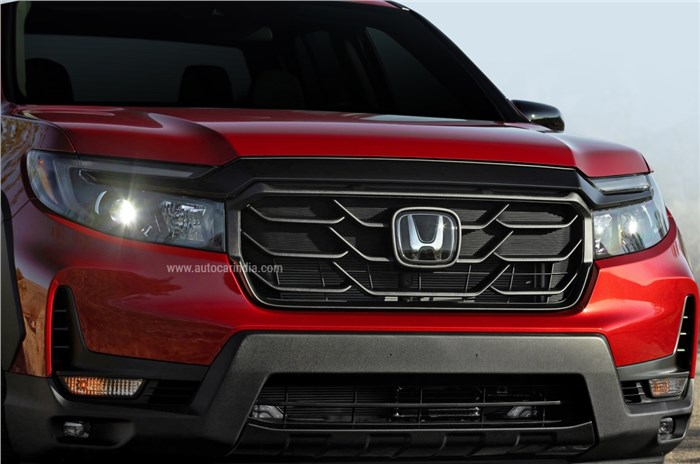 With a presence in the hatchback, sedan and crossover segments, Honda has been conspicuously absent from the mass-market SUV category in India. And though it has remained coy about its SUV strategy in the past, the company has now confirmed that it will be entering the space with a bespoke product in the coming years. “We are developing a brand new, India-focused SUV,” Rajesh Goel, senior vice president and director, Sales and Marketing, Honda Cars India told Autocar India in an interview.

Honda to enter the SUV segment

With sedans being a traditional Honda strongpoint in the country, the automaker has been losing market share due to the rapid growth in demand for SUVs. “We see the shift to SUVs has accelerated in the first seven months of this year. Till July 2021, the share of SUVs went up by as much as 34 percent. So the pace is accelerating and the biggest hit has been taken by sedans, I can’t hide that. The sedan percentage share in each segment is decreasing,” said Goel. To that effect, Honda, which has been slow to make its move in the SUV space until now, is finally entering the highly lucrative category.

Though he remained tight-lipped on any further details, Goel did stress that the upcoming SUV from Honda will be brand new and specific to India. As such, it could be a Honda model that’s not been seen before in any other market and can be expected to debut first in India.

However, the projected volumes in India alone cannot justify the development of an all-new product from the ground up and, as a result, it is likely that the model will be shared with other markets as well.

Honda SUV to be based on the City platform

Though official details on the upcoming product remain scarce, we already broke the news earlier this year about Honda working on an SUV based on the City platform. It will be a 4.3m-long model that will rival the likes of the Hyundai Creta, Kia Seltos, Skoda Kushaq and VW Taigun. There is also a possibility that this midsize SUV for India will be related to the production version of the Honda N7X concept SUV revealed recently in Indonesia.

Set to come in with localisation levels of over 90 percent, the SUV will also borrow its powertrains from the City sedan, including the 1.5 petrol and 1.5 diesel and the CVT gearbox. It is expected to be launched in the Indian market sometime after September 2023.

Internally known as the S-SUV (code: 31XA), the model could have two versions, with two-row and three-row seating layouts. The Honda SUV, then, could even rival the Tata Safari, MG Hector Plus, Hyundai Alcazar and the Mahindra XUV700. Moreover, Honda has also registered the “Elevate” trademark in India, hinting at the SUV’s nameplate upon launch.

Honda’s shift in its SUV strategy has been matched by a realignment in its India operations in the past few months. The Japanese automaker shut down its Greater Noida plant late last year, with its Tapukara plant in Rajasthan becoming its sole manufacturing base in India. “We are on track to become a slimmer, more solid company,” Goel told Autocar India. He mentioned that trimming manufacturing operations had helped Honda improve its capacity utilisation from 30 percent with 2 plants, to 70 percent with a single factory.

Furthermore, the company has just given a facelift to the Amaze, currently its most important model in India. With sales of 40,778 units in FY2021, it was the second most popular model in the compact sedan category, trailing behind just the Maruti Suzuki Dzire. “Amaze is important because it contributes to almost 40-50 percent of our volumes,” said Goel.

The City is another bedrock of Honda’s India operations. Post the launch of the fifth-gen model last year, the carmaker started exporting the LHD version of the sedan from India in early 2021. “With the LHD model, City exports are going to be four times of what we did last year. We will be exporting to countries like Mexico and Turkey,” said the senior Honda executive.

Moreover, the company is still committed to bringing in a “mainstream hybrid” to our shores, in the form of the City hybrid – a plan that got delayed due to COVID-19. Commenting on the topic, Goel mentioned, “We will be launching the (City) hybrid in the next financial year.”

Image used for representation only