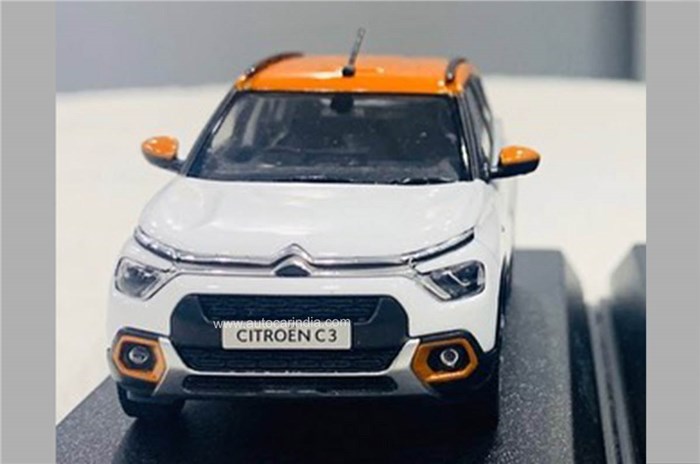 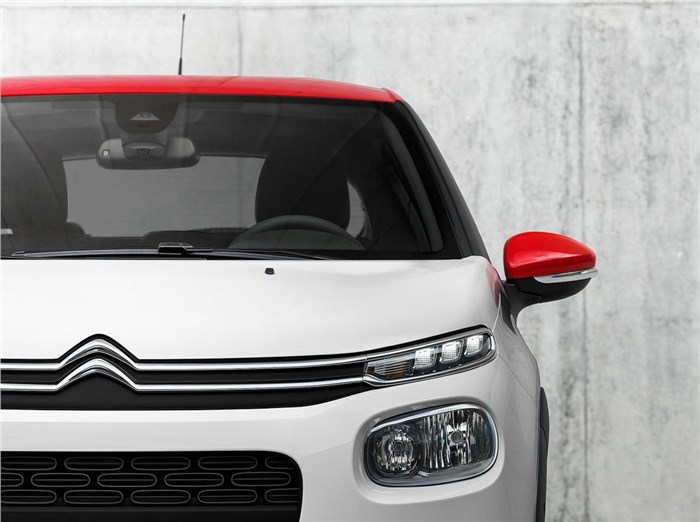 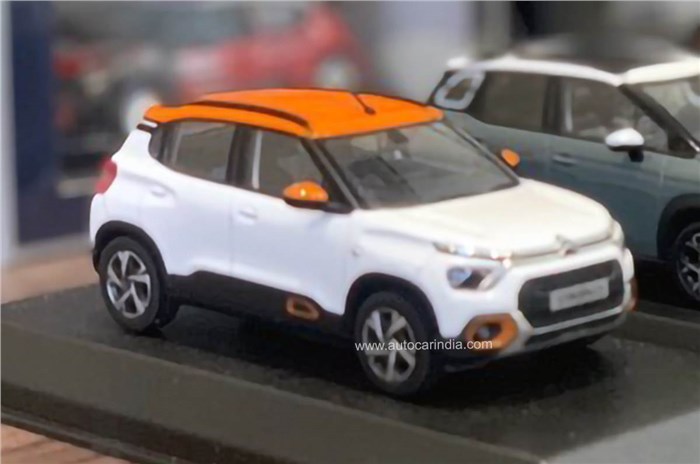 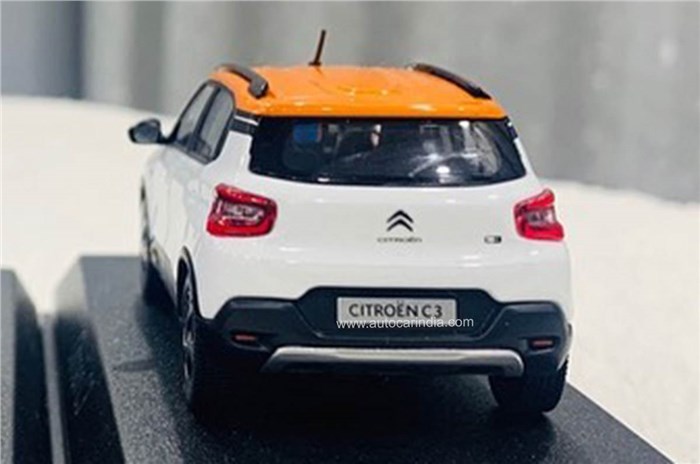 Stellantis-owned Citroen is gearing up to introduce its first mass-market model for India, which currently goes by the codename CC21. This new model will also be sold in many emerging markets, including the South American region, and sources tell us that it will be the replacement for the current-gen Citroen C3 crossover that’s sold abroad. We have managed to get our hands on the production dates for Citroen's new C3, along with estimated yearly production numbers for India and overseas.

We can exclusively report that the new Citroen C3 will enter production sometime in late December this year. Sources tell us that the series production for this model will start simultaneously in India as well as in South America, with it expected to go on sale in both regions sometime early next year.  Global debut for the CC21 was expected to take place in May this year however, the event was delayed due to the ongoing COVID-19 crisis globally.  We are told that the CC21 will see a global debut on September 16, 2021.

We can confirm that Citroen India is initially aiming to produce around 33,000 units of the CC21 (New Citroen C3) in a year, which translates to around a 2,750 units a month. The CC21 will be built at the Thiruvallur plant and the company had earlier announced that production capacity would be ramped up in phases to 1,00,000 units a year.  As far as dealerships go, the company currently sells just one product, the C5 Aircross SUV, via 10 outlets in India.  While the number of dealerships is likely to increase closer to the market launch of the CC21, the model is also expected to be sold online, similar to the C5 Aircross.

The yearly production target for the CC21 in South America is much higher, at around 71,000 units, which would be around 5,900 units a month. Citroen and sister-brand Peugeot are present in the South American market since many years. The CC21 will be built at the PSA Porto Real Production Centre, which already builds other PSA brand models and has a capacity of around 1,50,000 units a year.

Citroen CC21 (New Citroen C3): what else is known?

The Citroen CC21 is based on the CMP modular platform that will underpin other vehicles, including a sub-four-meter SUV from sister-brand Jeep. Citroen’s new model will be made in India and will be heavily localised. Likely to be called the new C3, this new compact SUV saw an early reveal recently, in the form of a promotional scale model. The CC21 for India will come with a 1.2-litre petrol engine mated to either a 5-speed manual or an automatic gearbox. While it will get a boxy design that does resemble the Hyundai Venue, a closer look confirms multiple design elements that are common on Citroen vehicles. Sources tell us that the C3 will be positioned at the lower end of the compact SUV market, which means it will have the Nissan Magnite, Renault Kiger and the Vitara Brezza in its sights.