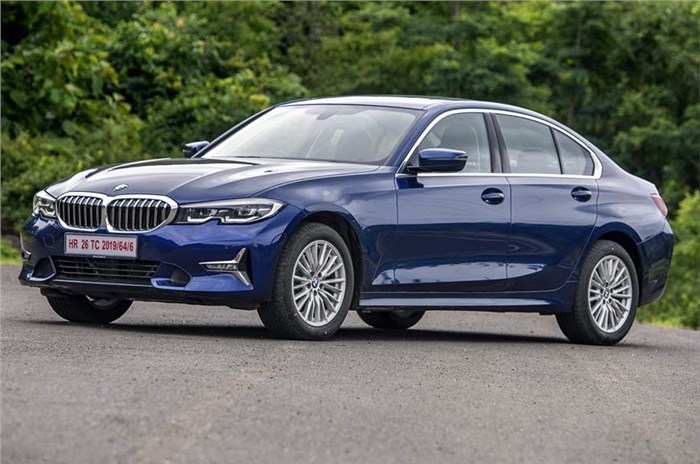 Though BMW’s car sales remained lower than 2017, its two-wheeler brand, BMW Motorrad, bucked the trend with best ever sales of 5,191 units.

BMW Group India sold 8,876 cars (including BMW: 8,236 units and Mini: 640 units) in January-December 2021, registering a year-on-year (YoY) growth of 34 percent. The company says that this is the “highest growth it has achieved in a decade”. However, the numbers remained lower than what the automaker has managed in the past few years. The two-wheeler brand, BMW Motorrad, however, managed to buck the trend and doubled its sales to 5,191 units in 2021.

Locally assembled SUVs, including the X1, X3 and X5, accounted for 40 percent of BMW India’s sales in 2021. Without mentioning the stats, the company also notes that the 3 Series and 5 Series remained “strong contributors” in the sedan segment.

Coming to Mini, the brand reports that one in every two vehicles it sold in India last year was a locally produced Countryman. The Mini Hatch and Convertible models made up for 18 percent of the sales, each.

BMW Motorrad has its best ever year in India

Which BMW launch excited you the most last year? Let us know in the comments below.