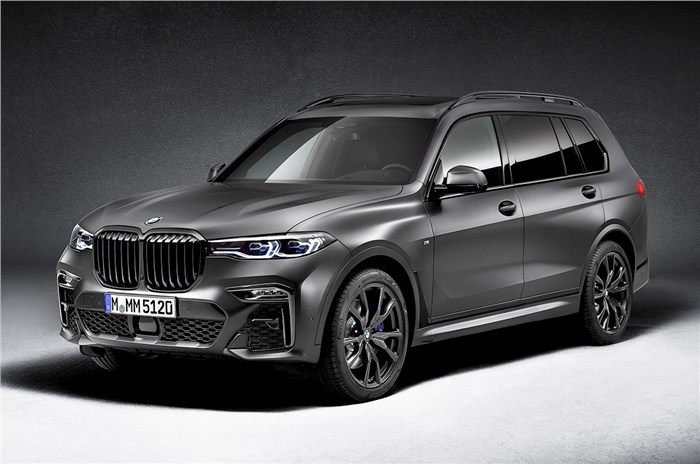 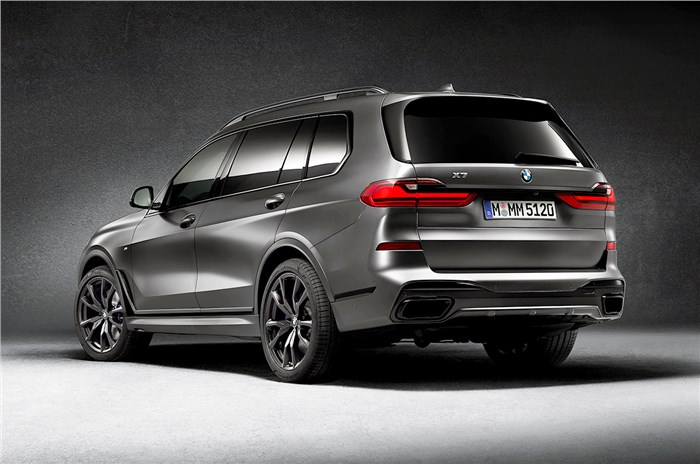 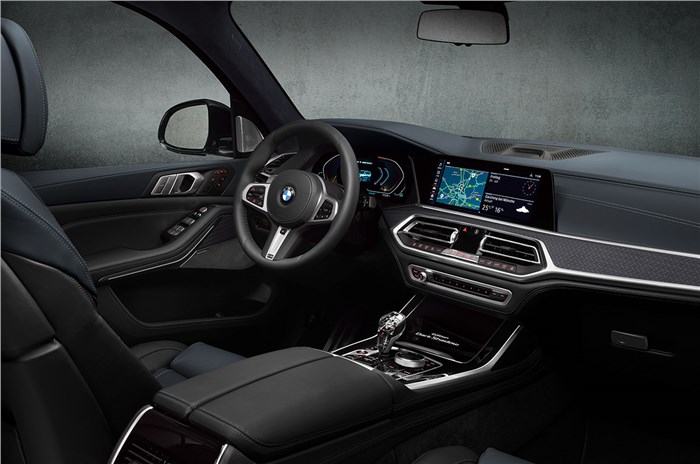 The BMW X7 M50d Dark Shadow Edition has been launched in India at Rs 2.02 crore (ex-showroom, India) – about Rs 36 lakh more than the standard X7 M50d. The special-edition SUV will be imported into India as a CBU and will be available in limited numbers – based on orders placed – via BMW’s digital retail platform.

BMW X7 M50d Dark Shadow Edition: How is it different from the regular M50d?

Focusing on the model in India, the Dark Shadow Edition is based on the top-of-the-line X7 M50d that was launched last year. While mechanically it is little different from the standard M50d, it gets a number of cosmetic touches and additional equipment that’s otherwise offered as an option on the regular M50d.

The M50d badge on the Dark Edition means that power comes from a 3.0-litre, in-line, six-cylinder, quad-turbo diesel engine pushing out a rather significant 400hp and 760Nm of torque. The unit is paired with an 8-speed automatic gearbox, sending power to all four wheels via BMW’s xDrive system and a BMW M Sport differential. The Dark Shadow Edition also gets an M Sport Exhaust system.

Upcoming BMW car and SUV launches in India in 2021

BMW has had a fair few launches in the preceding months in 2021, with major ones being the new 3 Series Gran Limousine, the facelifted 6 Series GT, the M340i, and the petrol 2 Series Gran Coupe. The carmaker also has a few launches lined up for the coming months, including the facelifted 5 Series luxury sedan and the more performance oriented X3 M40i.