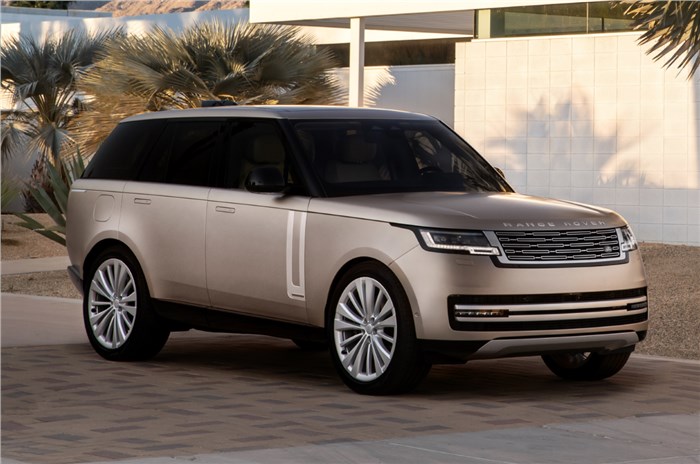 Land Rover has begun deliveries of the all-new Range Rover SUV in India. The British marque had first revealed the prices of its flagship SUV in January this year. Prices have since gone up, now starting at Rs 2.39 crore, going up to Rs 3.51 crore for the top-spec version (ex-showroom, India).

It's to be noted that Land Rover has also listed the prices of the SUV's PHEV versions on its website, however deliveries for the same are expected to commence at a later stage.

All variants of the Range Rover get all-wheel drive and an 8-speed torque convertor automatic transmission as standard.

Underpinned by Land Rover’s MLA-Flex body architecture, the new Range Rover has a seamless design that features flush door handles like the Velar and a redesigned grille for improved aerodynamics. Major changes can be seen at the rear where the SUV gets vertical LED brake lights that neatly blend into the gloss black panel.

The India-spec Range Rover competes against the likes of the Mercedes-Maybach GLS and the Bentley Bentayga. The former is priced from Rs 2.47 crore, while the Bentayga facelift costs Rs 4.10 crore, both prices ex-showroom, India.