Bentley has brought the Bentayga facelift to India, less than a year after the model’s global debut. 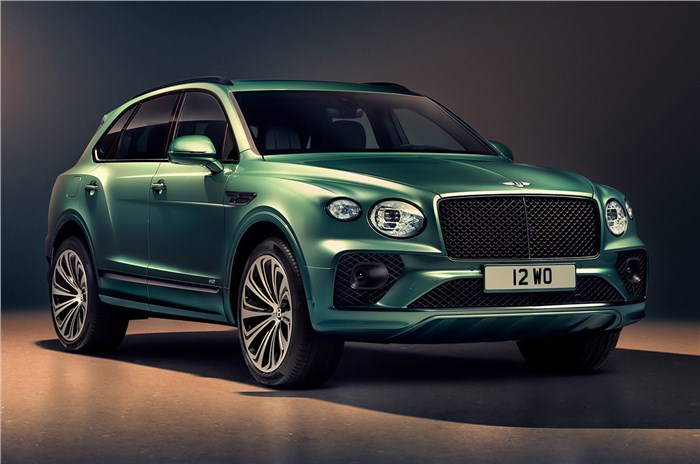 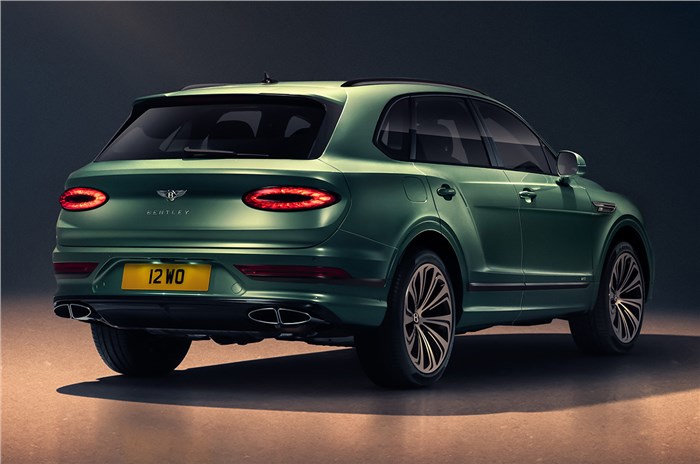 The Bentley Bentayga facelift has been launched in India, with a base price of Rs 4.10 crore (ex-showroom, Delhi). Internationally, the Bentayga facelift was revealed in mid-2020, and it brought with it more features, along with refreshed styling.

With this update, Bentley has subtly tweaked the Bentayga’s styling with a revised front and rear-end. The most notable change is the new ‘matrix’ grille, which is larger and 30mm higher. This is flanked by new LED matrix headlights that have a cut-crystal design. The hood has also been redesigned in a clamshell shape.

Round the back, the facelift’s changes are easier to spot, as there are new 3D elliptical tail-lights with animated LEDs, similar to those on the Continental GT. The rear number plate is repositioned on the bumper to allow for ‘Bentley’ lettering across the tailgate. Additionally, there is a larger rear spoiler, new side vents and a new alloy wheel design.

There are significant changes to the cabin of the updated Bentayga. Up front, there is a new 10.9-inch touchscreen infotainment system with wireless Apple CarPlay and Android Auto. This is accompanied by a digital instrument cluster, USB-C ports, more ergonomic seat design, air ionisers, wireless smartphone charging, an embedded SIM, and an 590W, 12-speaker audio system as standard, with an optional ‘Naim for Bentley’ premium system taking that to 1,780W and 20 speakers.

At the rear, the new seat frames, in combination with extra reclining, now allow a 100mm increase in knee space. The rear seats are also ventilated, and passengers get a 5.0-inch removable touchscreen tablet to control entertainment and comfort functions.

Bentley is offering the facelifted Bentayga with a sole 4.0-litre, twin-turbocharged V8 petrol engine that churns out 550hp and 770Nm of torque. This continues to come with cylinder deactivation technology that allows it turn off four of its cylinders under light throttle loads, to improve fuel economy. Gearbox duties are carried out by an 8-speed automatic unit from ZF, and there is also an all-wheel-drive system that comes standard fit.

In terms of competitors, due to the Bentayga’s price tag, the luxury SUV competes with the likes of the Land Rover Range Rover, Aston Martin DBX and Lamborghini Urus. Though, due to its focus of luxury, the Rolls-Royce Cullinan is another model in its sight.