Images of the exterior design of the 5-door 110 variant of the new Defender have been leaked ahead of its Frankfurt debut in September. 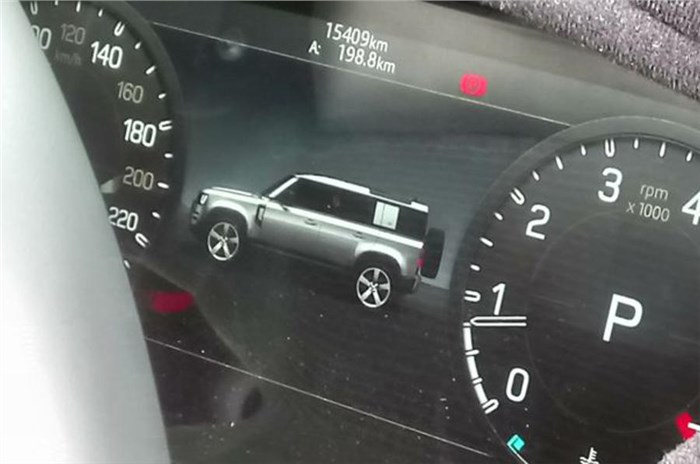 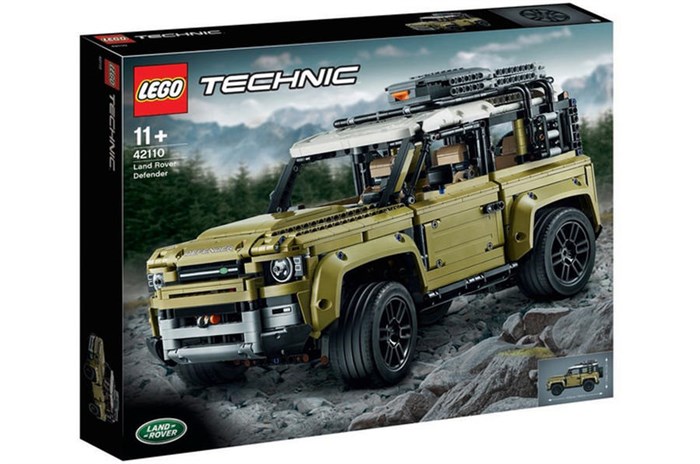 Some design details can be picked up from this image, such as the headlights house a circular LED element and that the new Defender also sports a slightly rounded front-end instead of its predecessor's completely flat nose section. Coming to the side, the B- and D-pillars are blacked out, while the A- and C-pillars are finished in body colour. The new Defender also sports a rear mounted spare wheel, just like some older models.

The all-new Defender’s overall design has retained the previous models boxy silhouette, albeit with curved edges, making the design look more modern. The roof also appears to have a window incorporated in it, or what could be an extended sunroof – similar in terms of appearance to the glasshouse seen on the roof of some of the old hard-top Defenders.

Land Rover will offer the new Defender in a five-door '110' variant and a short-wheelbase, three-door '90' variant. With these two wheelbase sizes, Land Rover will be able to develop an entire family of vehicles, ranging from basic utilitarian machines and going all the way up to luxurious high-end models. There have also been rumours of an even longer-wheelbase '130' version being developed. The British carmaker has yet to confirm all its engine options, although it is expected to employ JLR’s Ingenium series of engines.

In related news, images of a Lego Technic Land Rover Defender recently surfaced online that appear to reveal the overall exterior design of the new SUV in its smaller three-door '90' form.