The next-gen Classic 350 and Classic 500 are set to get multiple mechanical and cosmetic changes. 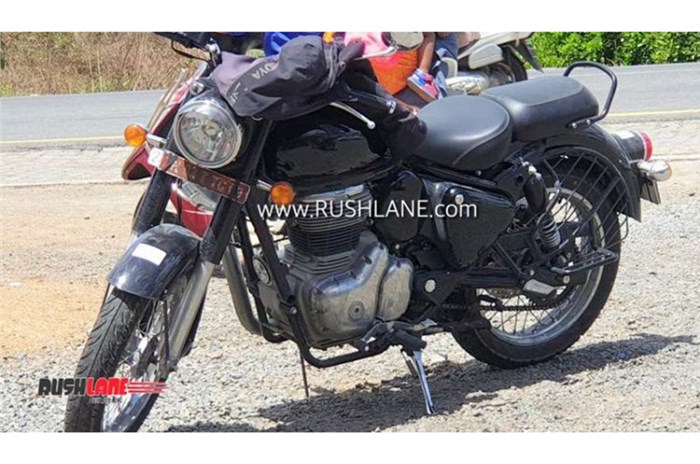 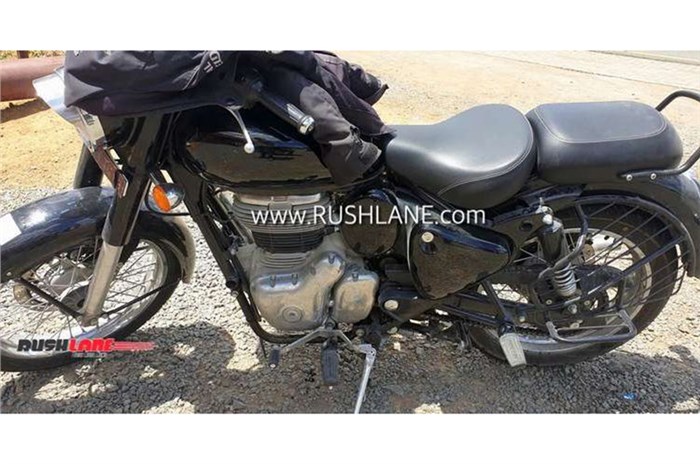 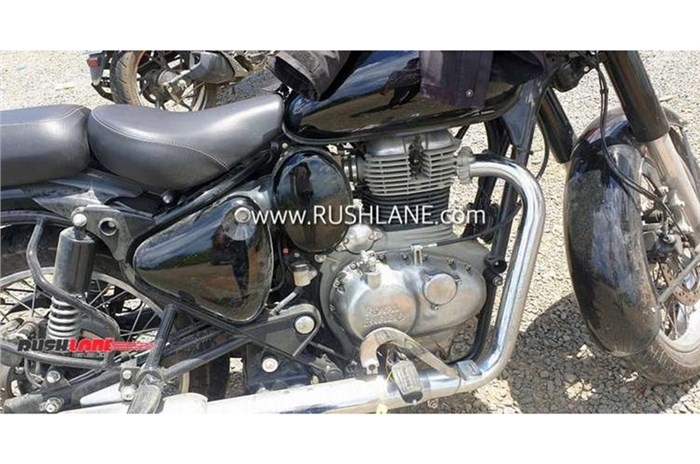 The Royal Enfield Classic range of motorcycles is one of the manufacturer’s most popular offerings, despite receiving very minimal updates over the years. Back in March, however, an updated Royal Enfield Classic was spied testing and while we’re still unsure about the mechanical changes it features, new images reveal a lot more about what the update will bring.

Earlier images of the test mule showed that it is equipped with front and rear disc brakes on the right-hand side, instead of on the left, like the current model. This change has resulted in the chain shifting over to the left from the right. The switch could very well be a move to accommodate a revised engine and drivetrain, and from the looks of it, it certainly seems so. While most of the engine looks identical to the one on the current Classic bikes, it's likely that it comes with revised internals. It also remains to be seen whether Royal Enfield will retain the 350cc and 500cc configurations, but for the time being, we believe that the Classic bikes will be offered with the same engine displacements. The bike is seen with a new transmission casing as well.

Given how close we are to the BS6 norms coming into effect, it's highly likely that the fuel-injected engine will comply with the upcoming emission norms. The motorcycle also has a new exhaust system, further indicating that this could be the all-new BS6 model that is running a reworked engine and exhaust setup.

The new Classic will no longer feature a kick-starter, and Royal Enfield also appears to have replaced the gas-charged twin shock absorbers for more conventional units. Other details that these new images reveal are a new rear brake lever and the instrumentation cluster that continues to be a simple analogue unit with speed displayed in kph and mph. The headlight appears to be a halogen-powered unit and it’s likely that tail-light will not use LEDs either. Cosmetic changes – like the redesigned rear seat with rounded edges and a raised grab rail – were seen on the previous test mule and continue to remain the same on this bike. Another significant change comes in the form of a double-cradle frame in place of the single-downtube chassis on the current lot of Classic bikes.

While a lot of the details about the mechanical changes are still unknown, what we can be fairly certain of, is an improved riding experience. Royal Enfield has proved with the 650 Twins that it’s capable of delivering a motor that’s void of excess vibrations and a similar increase in levels of refinement were seen with the Royal Enfield Himalayan’s transitioned from BS3 to BS4. The wait for details continues, but we’re certainly excited for the new wave of thumpers.