The Thunderbird features changes to the exhaust, brakes and wheels, among others. 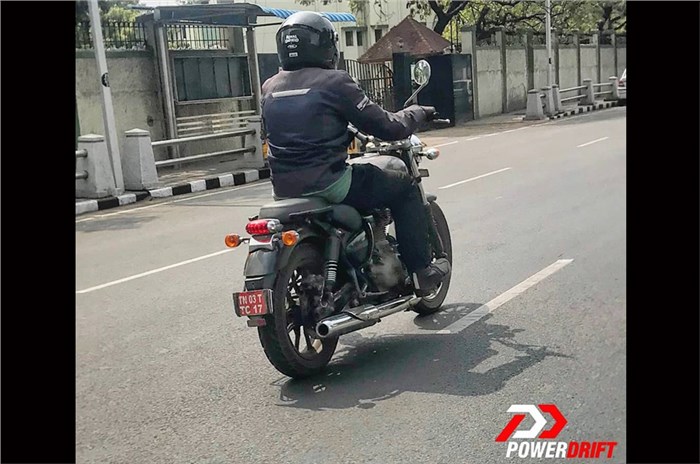 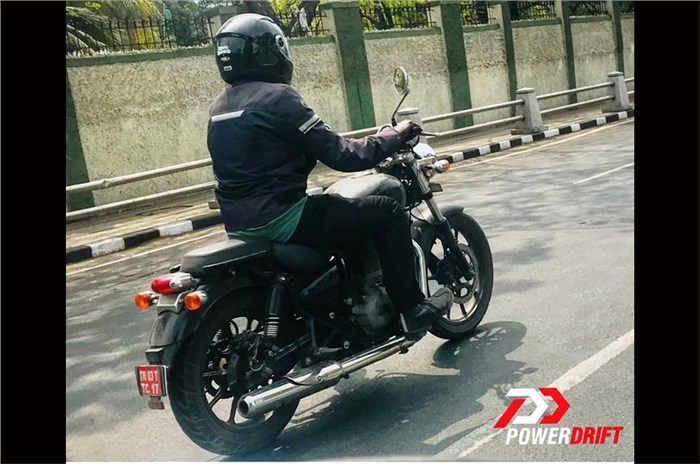 Images of the next-generation Royal Enfield Thunderbird being tested have surfaced less than a day after pictures of the all-new Classic did. Like the Classic, the Thunderbird has received multiple cosmetic and mechanical changes.

The new version of Thunderbird is running its braking hardware on the right side, whereas the current model has its discs and calipers located on the left side. The chain and sprockets have also switched sides and moved over to the left-hand side. Similarly, the Thunderbird also appears to be running a more compact exhaust, which ends well before the rear tyre – unlike on the current model, where it is jutting out. This could be either just a styling tweak or it could be the all-new BS-VI model, running a reworked engine-and-exhaust set-up.

While it isn’t very clear, Royal Enfield appears to have ditched the kick-starter. The alloy wheels appear to have Y-shaped spokes instead of the regular straight ones found on the current Thunderbird X variant. The next-gen bikes from the company are only expected to feature electric start, similar to the 650 twins – which leads us to believe that this is a BS-VI-compliant model.

The bike in the image also appears to have styling changes, the rear fender appears to be shorter and the taillight-housing has been redesigned, as well. The twin shock-absorbers appear to have gone through a change too. While the tank looks similar to the 20-litre unit seen on the current models, the fuel cap now looks like it sits in the centre and not towards the right.

This motorcycle in the image could either be the updated X or an all-new standard Thunderbird. While that remains unsure, we can expect these changes on both the 350 and 500 variants. 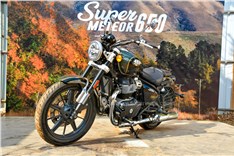 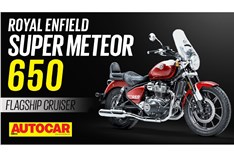