The Hero Xtreme 160R Stealth Edition gets minor feature additions, along with the all-black colour scheme. 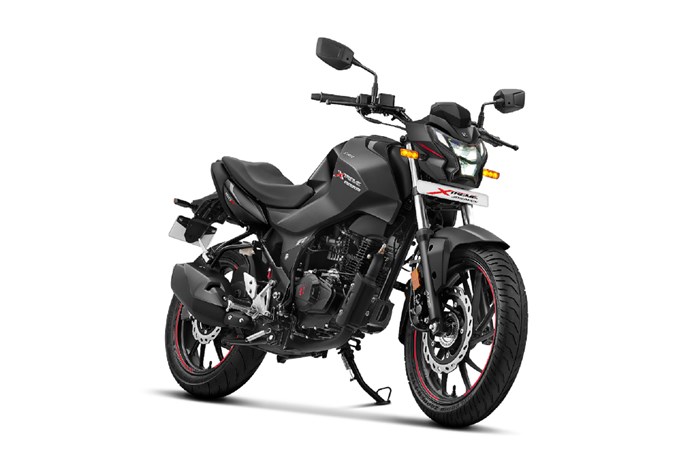 Hero has launched its Xtreme 160R Stealth Edition at Rs 1.16 lakh. At this price, it costs around the same as the 100 Million Edition. The drum brake and disc brake-equipped variants, meanwhile, cost Rs 1.11 lakh and Rs 1.14 lakh, respectively.

As we get closer to the festive season, Hero has launched yet another variant of one of its two-wheelers. Following the Pleasure Plus Xtec is the Xtreme 160R Stealth Edition. As its name suggests, the biggest highlight of this variant is the all-black colour scheme. This new paint option is complemented by subtle decals and unique emblems.

Other changes include an integrated USB charging slot and LCD brightness adjustment. It also gets a new gear position indicator. The Stealth Edition is based on the higher-spec 160R, which means it gets disc brakes at both ends. The bike uses a diamond frame, which has helped the company achieve a kerb weight of 139.5kg, which is the lowest in the class. 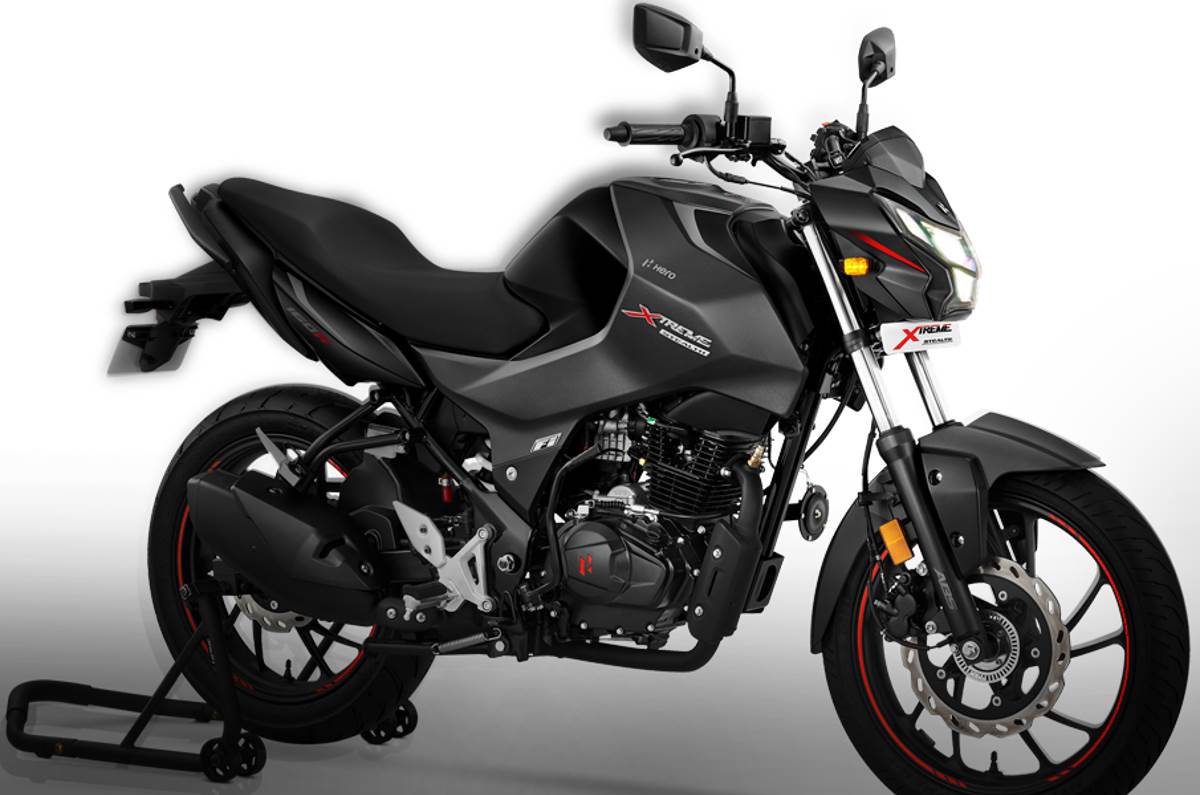 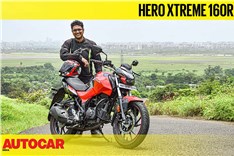