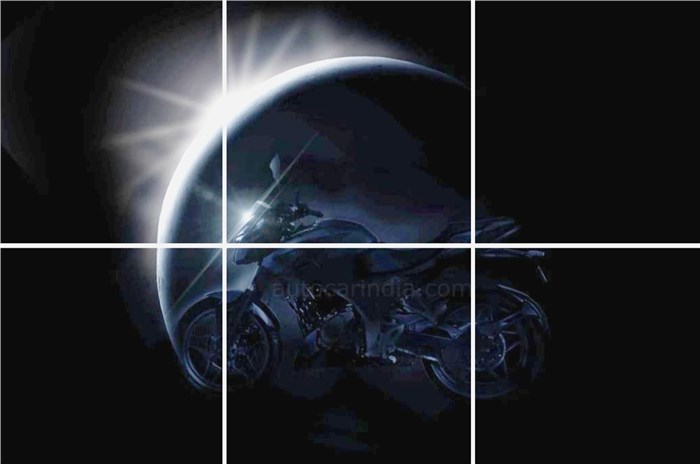 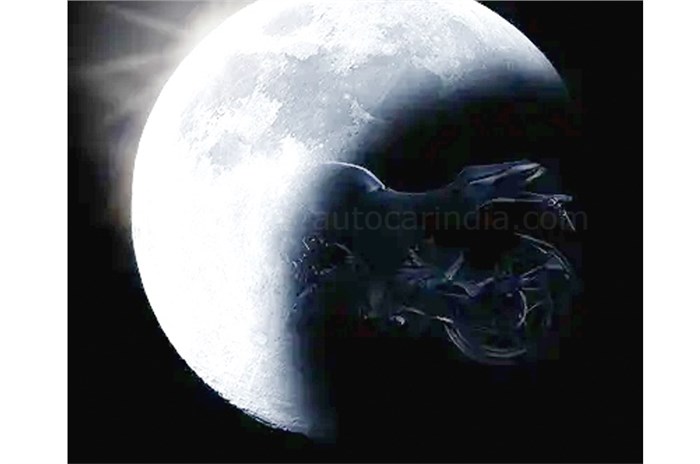 Following some unusual activity on its social media accounts, Bajaj has now released a teaser image showing a blacked-out version of its recently launched Pulsar 250. The literature surrounding the image suggests that the word 'eclipse' could figure somewhere in the new bike's name, while other parts of the Bajaj website also hint that it could be called the Pulsar 250 Black.

There is no official release date for the new bike so far, and no further details about it from Bajaj either. But looking at the image, it seems to be mechanically unchanged from the standard Pulsar 250, and the differentiating factors here are likely to be cosmetic.

The bike in this particular teaser image seems to be based on the naked Pulsar N250, but it's possible that the faired F250 could also receive a Black edition of its own. Expect the bike(s) to feature dark paint schemes and possibly blacked-out components like the engine covers, exhaust system and wheels. 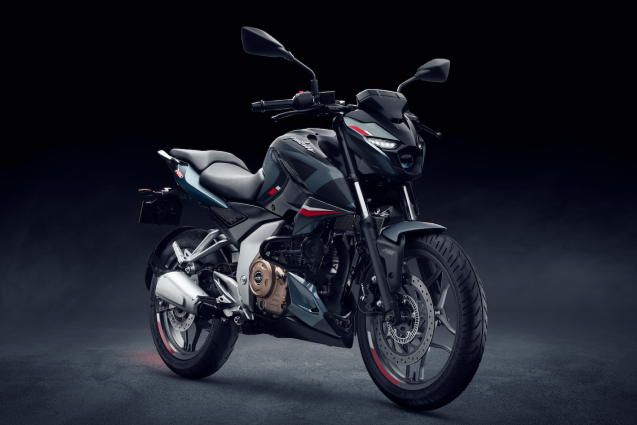