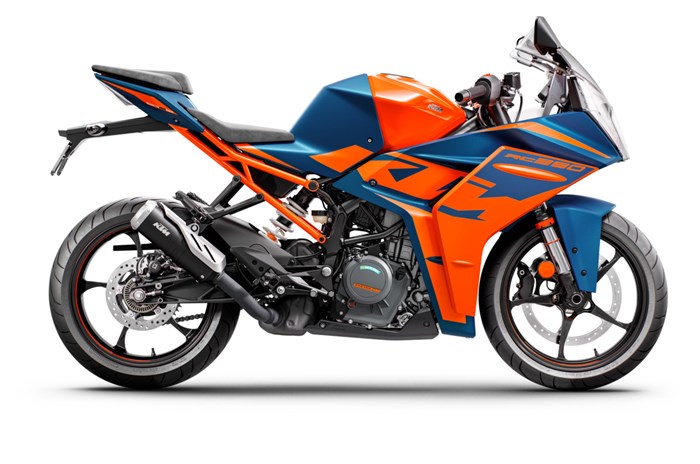 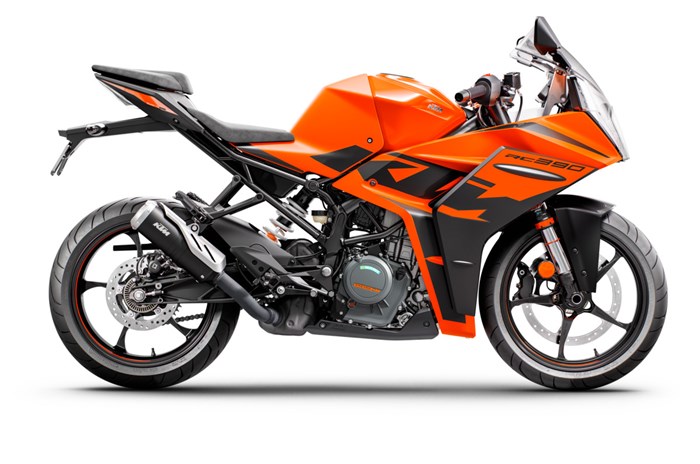 After listing the model on its website with pricing earlier this month, KTM has now officially launched the new RC 390 in India at Rs 3.14 lakh (ex-showroom, Delhi), making it about Rs 36,000 more expensive than its predecessor. But it’s over Rs 1 lakh more expensive than when it was first launched in 2014 at Rs 2.05 lakh, giving you an idea of just how expensive motorcycles have become in recent years.

Of course, over the course of this period, the bike has received a number of meaningful updates, and the launch of this latest generation is the most significant update the RC 390 has received to date. Despite all the price hikes, however, the RC 390 remains more affordable than its old rival – the Rs 3.37 lakh Kawasaki Ninja 300. The Ninja is largely the same motorcycle, and therefore, also continues to be less powerful and less feature-rich than the KTM.

That being said, the RC’s stiffest competition today comes from the TVS Apache RR 310, which, in typical TVS fashion, offers excellent value for money and is priced at Rs 2.65 lakh (all prices ex-showroom, Delhi). In fact, the Apache is so much more affordable that you could buy its Built-to-Order (BTO) version – with the Race and Dynamic pack installed – along with a custom racing number and graphics, and it would still cost you less than the RC 390. Read more about all the customisation options for the Apache here. Meanwhile, here’s where the RC 390 stands today.

The RC 390 gets plenty of cosmetic, mechanical and feature changes for this new generation. In terms of design, the new RC 390 adopts the same fairing, split seats and alloy wheels as the updated RC 125 and RC 200 that are already on sale. The new fairing is said to be aero-optimised and it provides the new RC 390 with a higher top speed, better wind protection and enhanced heat management. KTM has also given the RC 390 new graphics and two new colour options – KTM factory racing blue and KTM orange.

KTM also says that it has improved rider ergonomics, and has taken weight saving measures throughout the chassis. It also gets preload adjustment for the rear monoshock, however, the front fork isn’t adjustable as was earlier expected. Other new features on the RC 390 include an LED headlight and a Bluetooth-equipped TFT instrument cluster, both of which the 390 Duke has had since 2017. The latest RC 390 is also equipped with electronic rider aids like traction control and cornering ABS, a larger 13.7-litre fuel tank and two-step height adjustable handlebar.

As for the engine, the 2022 RC 390 continues to be powered by KTM’s 373cc, single-cylinder liquid-cooled unit. However, it does get updated mapping and a 40 percent larger airbox, which has slightly bumped up the torque to 37Nm at 7,000rpm. Power output remains unchanged though, at 43.5hp at 9,000rpm. It gets a 6-speed gearbox that is equipped with a slipper clutch and a bi-directional quickshifter – the latter was earlier only available on the 390 Duke and Adventure. The new RC 390 also gets a supermoto mode, which disables the ABS for the rear brake.