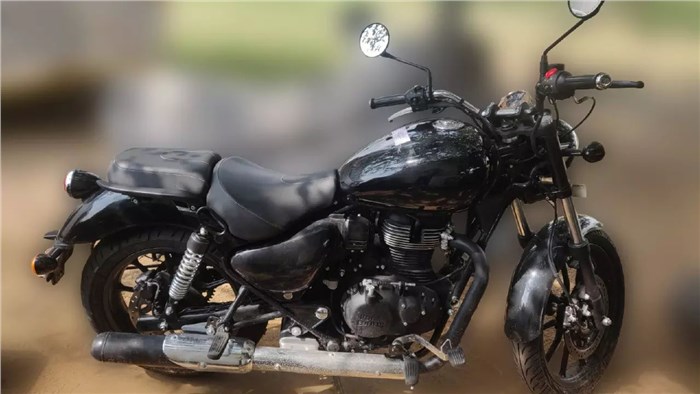 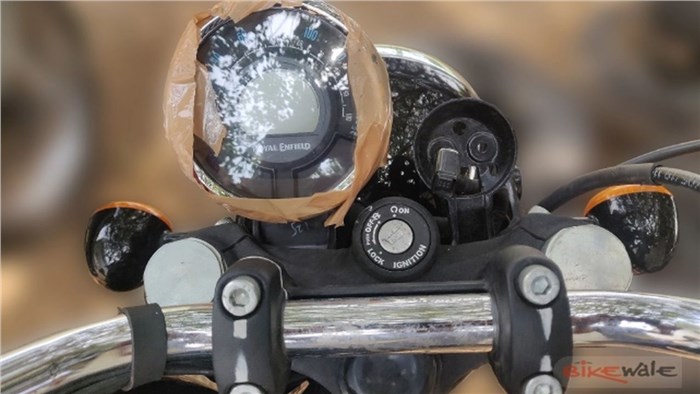 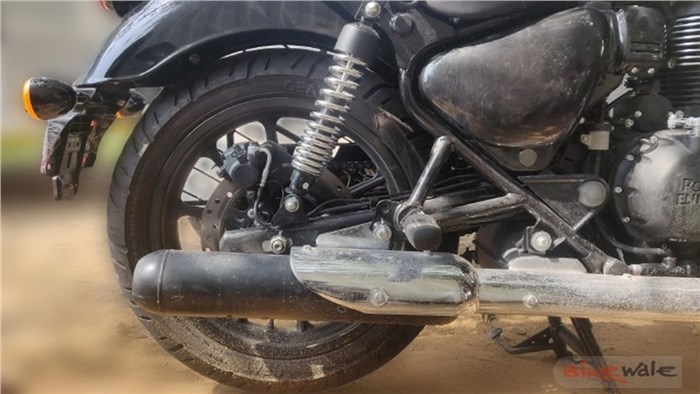 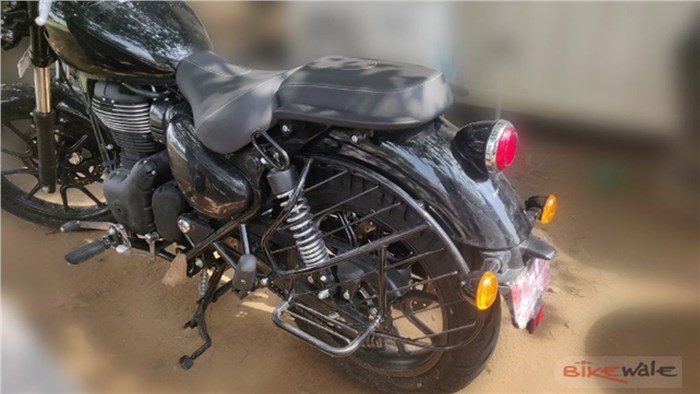 The next-gen Royal Enfield Thunderbird has been caught testing undisguised yet again, although this time we get a better look at some more of the new Thunderbird's details.

From these images we can tell that the 2020 Thunderbird gets a flatter handlebar design and now sports a part-digital, single-pod instrument cluster which replaces the current bike's twin-pod gauges. This new instrument cluster should display much more information, possibly including features like real-time fuel-efficiency, range and more.

Other visible styling changes include a new rear-end design, along with a restyled tank and side panels. The rear fender also appears shorter than the one on the current Thunderbird X. The indicator/brake-lamp unit is also placed lower and looks different from the current bike. Meanwhile, the tank looks similar to the 20-litre unit seen on current models. Lastly, the new Thunderbird also appears to sport a new alloy-wheel design, with Y-shaped spokes instead of simple straight spokes seen on the current model.

In terms of engine options, the next-gen Thunderbird is expected to come equipped with BS6-compliant versions of the engines currently offered on the bikes. The Thunderbird 350 currently comes with a 346cc engine which makes 19.8hp and 28Nm of torque, while the Thunderbird 500 comes fitted with a 499cc, air-cooled, single-cylinder engine which produces 27.2hp and 41.3Nm of torque.

Once launched in our market, the next-gen Thunderbird is expected to cost a decent premium over the current bike. We expect to see a Rs 10,000-15,000 price hike over the existing range, which costs between Rs 1.56-2.15 lakh.

2020 Royal Enfield Thunderbird: What to expect