The most significant update seen in images of the test mule is in the new exhaust. 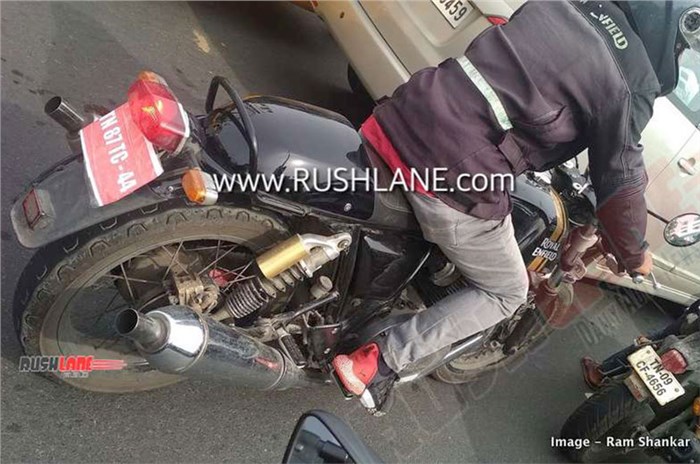 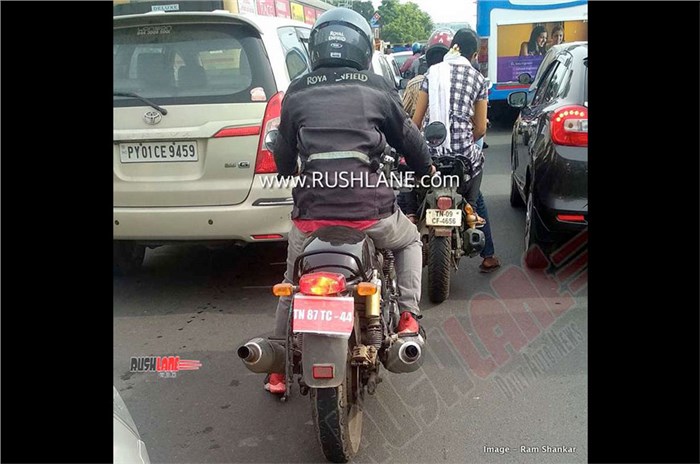 Royal Enfield has been working on updating its current portfolio to comply with the upcoming BS6 norms. Test mules of what look like the next-generation Classic and Thunderbird models have been spotted on multiple occasions; and now pictures of what is likely the updated Contintental GT 650 have surfaced online, as well.

The images don’t reveal the front end and engine but it’s likely that it hasn’t undergone as substantial an update as the other bikes spotted testing. Understandably so, considering that the 650 Twins are Royal Enfield’s latest platform and the manufacturer will have considered the eventual switch to BS6 during its development process. The only noticeable differences from the pictures are a different exhaust-end, and a cowl cover on the pillion seat (which may be an accessory).

Apart from the aforementioned components, there isn’t anything that distinguishes the test mule from the Continental GT 650 that’s currently on sale. Royal Enfield will also be updating the Interceptor 650 and it remains to be seen what changes that motorcycle will feature. 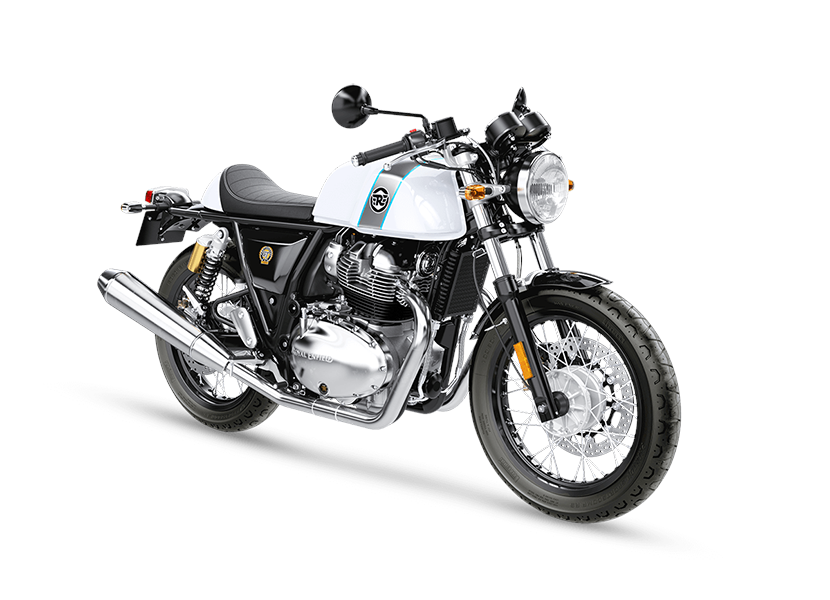 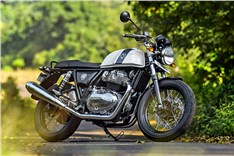 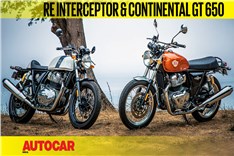