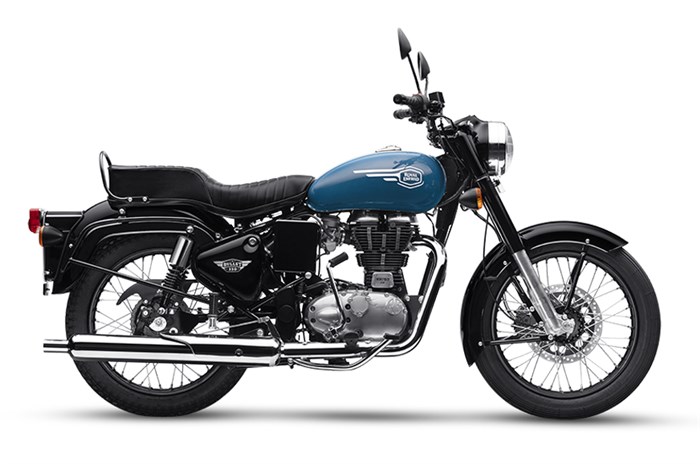 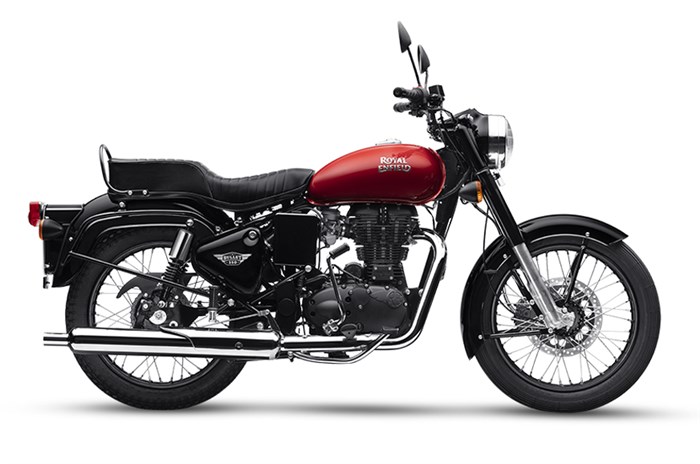 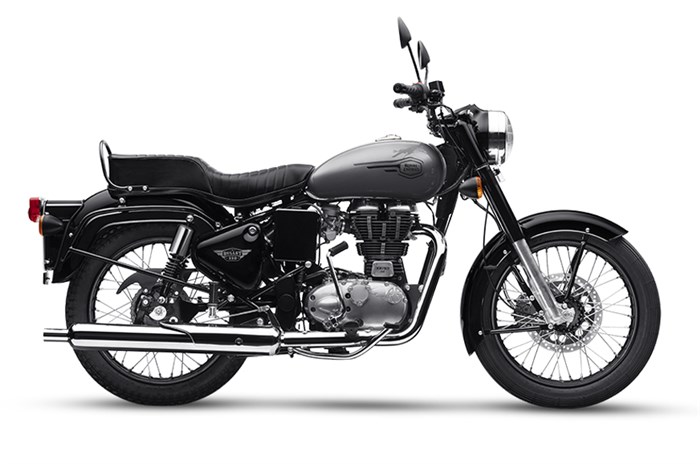 While the standard Bullet 350 can be had in its existing black colour, the new 350 will be available in three new colours – Bullet Silver, Sapphire Blue and Onyx Black. Meanwhile, the new Bullet 350 ES will be available in Jet Black, Regal Red and Royal Blue colour options, while the standard 350 ES will continue to be offered in its current Maroon and Silver variants.

Just yesterday, we brought you exclusive images of these motorcycles, while revealing other details as well. The main difference on these variants comes in the form of a blacked-out theme that replaces much of the chrome. On the new 350 ES, the engine block is now finished in black, as are the crank cases. On the new 350, there’s a bit of silver finish on the top of the engine, as well as on its crank cases.

The new variants will be powered by the same 346cc, single-cylinder air-cooled engine that makes 19.8hp and 28Nm of torque. If you’re eager to see more exciting power figures backed by increased refinement, you’ll have to wait a little longer – until the new generation single-cylinder models debut, sometime next year.