Updated for 2018 with new features, the Avenger 220 range still undercuts the Suzuki Intruder. 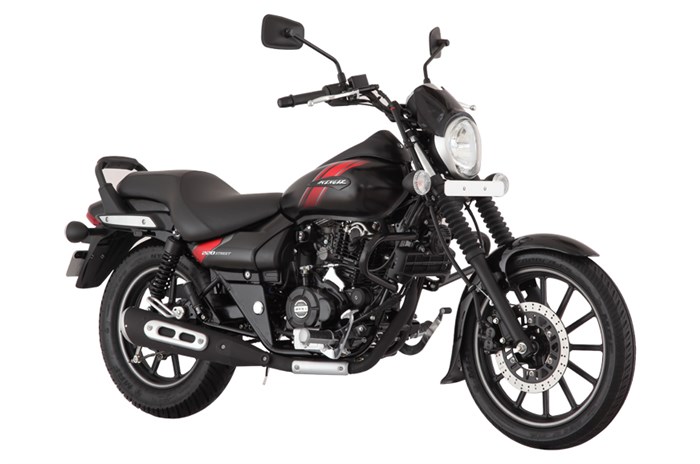 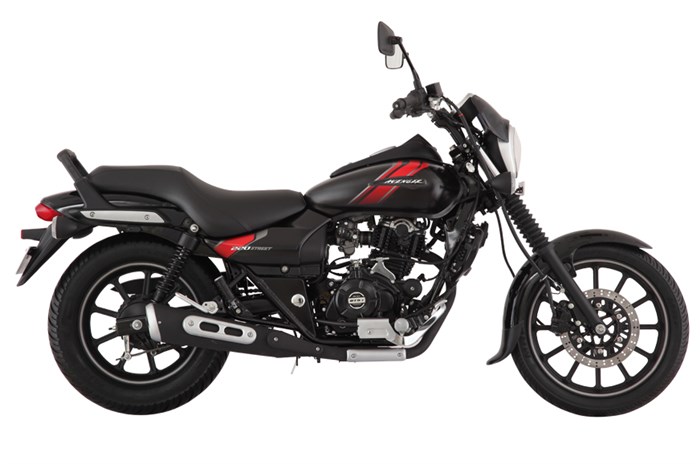 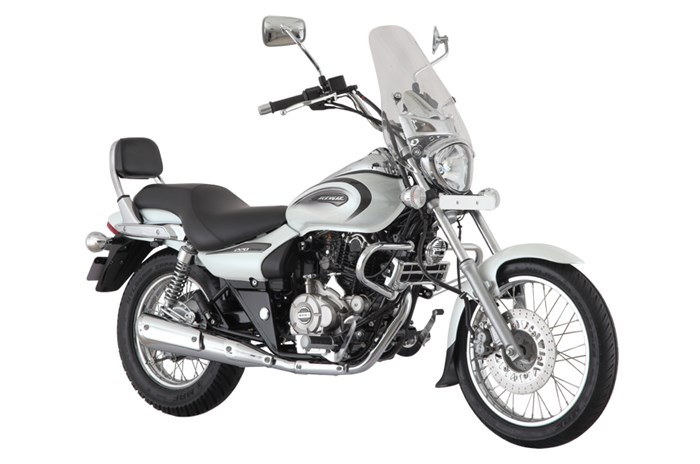 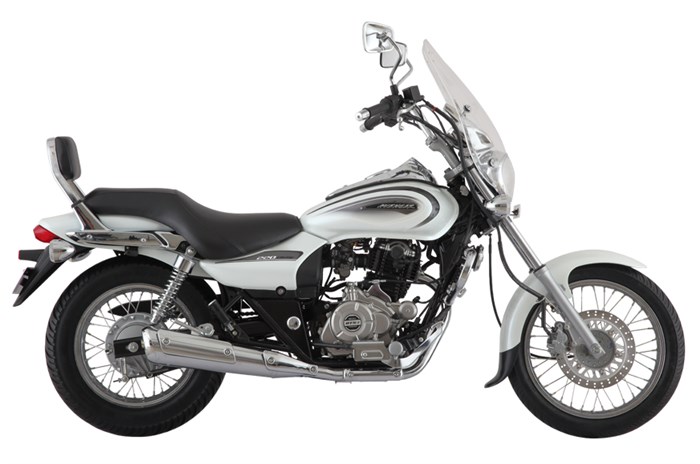 Bajaj’s popular Avenger bike was showcased just a few days ago with a host of new features and it has been priced at Rs 93,466 (ex-showroom, Delhi; both variants).

For 2018, Bajaj has updated only the 220, given that it is the higher-selling model in the Avenger range. Continuing with the Street and Cruise platforms, the 220 now gets a host of value additions. Prominent amongst its updated features are the new headlights (with each variant getting a distinct unit) with LED DRLs. Both variants also get a digital backlit instrument pod – backlit blue on the Cruise; orange on the Street – with a tall shroud to shield the display from direct sunlight. The new instrument pod looks well-finished and funky, and features a speedometer, two trip meters, a fuel gauge and a service reminder.

The new Avengers get a new Moon White paint scheme – and it looks great, particularly on the classic-styled Cruise variant. Completing the cruiser imagery is the revised, tall windscreen mounted on a chromed bracket and the ape-hanger handlebar. The Cruise gets wire-spoke wheels (17-inch at the front, 15-inch at the rear) and a backrest with the Avenger insignia. The Street, meanwhile, sticks to the blacked-out theme and features alloy wheels, a smaller cowl that sits neatly atop its new headlight, a matte black exhaust with an aluminium-finish heat shield and tip, as well as a new grab rail. Both Avengers also feature revised seat textures, aimed at improving long-distance riding comfort.

Mechanically, the Avenger 220 remains unchanged for 2018 update. Mated to a five-speed gearbox, the 220cc, single-cylinder engine produces 18.8hp and 17.5Nm of torque. Even though we'd expected to see it on this update, ABS has still not been introduced. Meanwhile, we do expect the Avenger 150 to get most of these updates as well, in due course of time.

Interestingly, despite the slight price hike, the 2018 Avengers still impressively undercut the similarly feature-packed Suzuki Intruder which, however, is powered by a Gixxer-sourced 150cc motor.