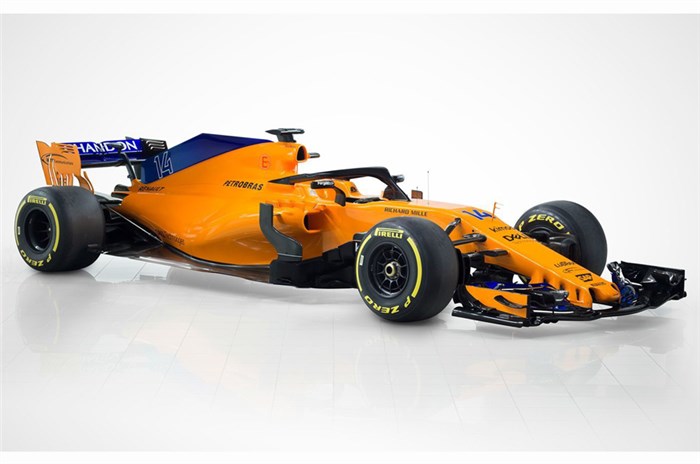 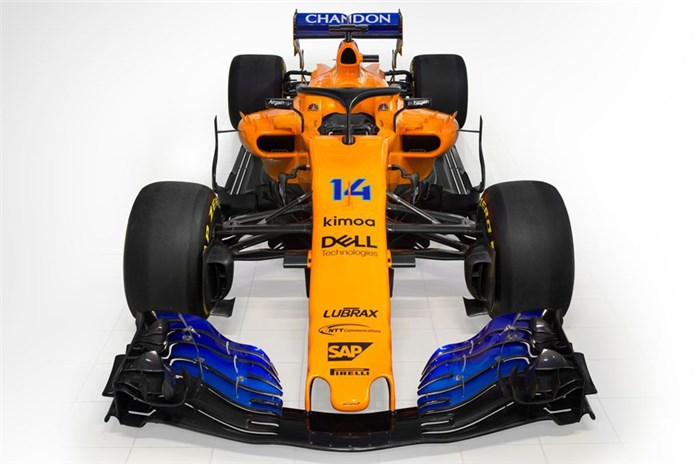 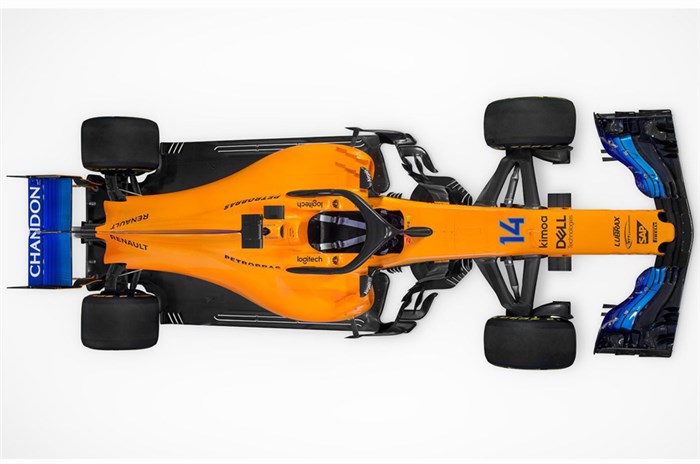 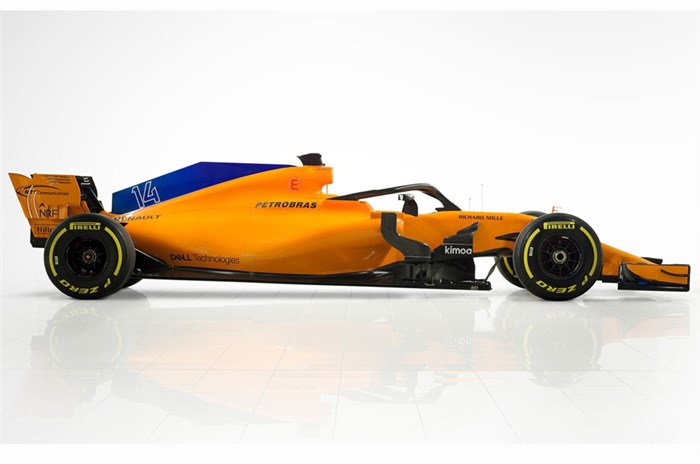 McLaren has revealed its 2018 Formula 1 challenger three days before the first pre-season test at Barcelona, in a new papaya orange livery.

The Renault-powered MCL33 will be driven by Fernando Alonso and Stoffel Vandoorne, again, this season. Its move to a largely papaya orange livery will please many fans who felt last year's switch to an orange-and-black design was not close enough to the colours used by founder Bruce McLaren in the team's early years in F1.

The new design is similar to the one used by Alonso when he drove a McLaren-branded Andretti entry in the Indianapolis 500 last year, but also features elements of blue - as used on McLaren's early F1 and later CanAm cars - on the front wing, rear wing and engine cover fin.

“And we definitely view 2018 as the year when McLaren will move closer to the front, fighting teams and drivers as we improve our fortunes,” said McLaren Technology Group Executive Director Zak Brown.

“Our return to a papaya orange livery for this year wasn’t simply an emotional decision; it demonstrates that we are listening to our fans, building deeper engagement with them and the Formula 1 community as a whole.

“We want McLaren to earn respect on and off the track, and this felt like a good starting point. We want to show everyone what makes this team special, whether that’s our fans or our partners – there’s room for more on our journey.”