The French team is targeting “continued progression” with the RS18; livery features more black than before. 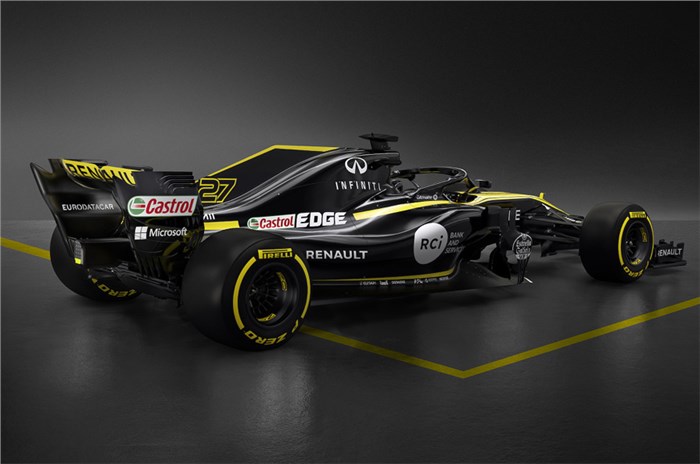 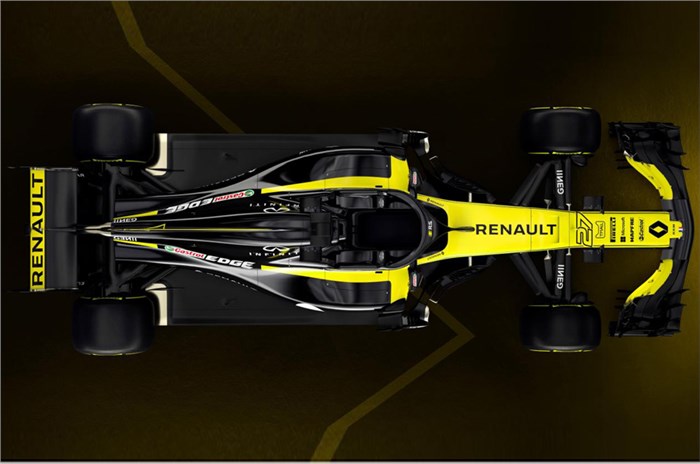 Renault is the latest team to unveil its Formula 1 car ahead of the upcoming 2018 season.

The RS18 – sporting a revised livery that features more black than yellow – is the third offering from the French manufacturer since it returned as a works team in 2016. It will be driven by Nico Hulkenberg and Carlos Sainz Jr, who joined the team with four races to go in 2017, ahead of a full-season stint this year.

Renault improved, from ninth in the 2016 constructors' championship to sixth in 2017, pipping Toro Rosso at the final race of the season in Abu Dhabi. The team's development through 2017 was dramatic and it ended the campaign with the fourth-fastest car on merit; behind Mercedes, Ferrari and Red Bull.

Renault managing director Cyril Abiteboul wants to continue that upward trajectory this term. "Last year was successful in many ways," he said. "It was the second year in our rebuilding and a further step towards our long-term plans and aims. 2016 was all about recruiting, investing, bringing in new sponsors, new talents and building our brand. It was a quantified progression towards what we want to become and challenging the top teams."

"Our headline target [for 2018] is to show continued progression through results. We want to be able to showcase our progression in every regard; power unit, chassis, operations, drivers. Everything must improve and we must continue to grow," Cyril went on to say. "We want to demonstrate this in many different ways, from the teams we will be directly racing against, to the gap to the leaders, including also our fan base and the respect that our team will inspire in our way we behave on and off track."