The team has pursued a significantly different aerodynamic concept for its 2018 challenger. 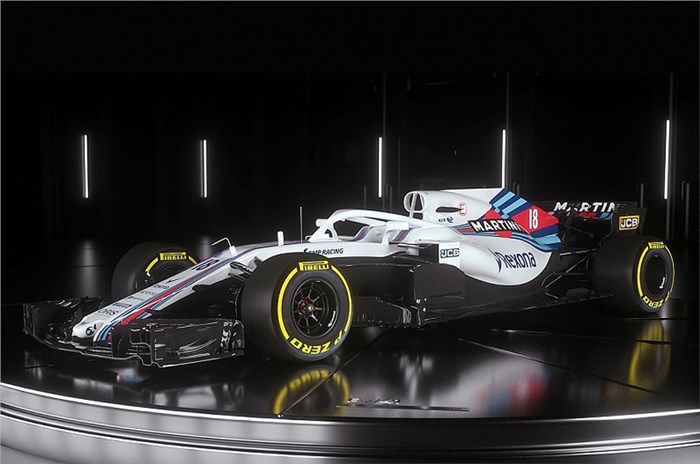 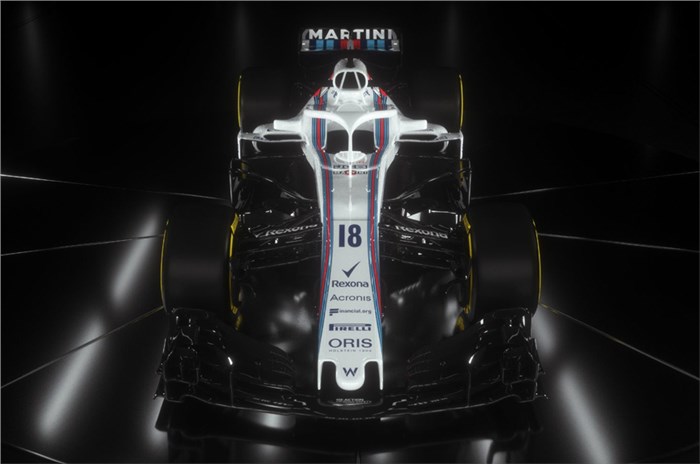 Williams has launched its 2018 Formula 1 car at an event in London. The FW41 is the first that Williams chief technical officer Paddy Lowe and head of aerodynamics Dirk de Beer have had influence on from the start. They had joined the team at the beginning of last year.

The Mercedes-powered design looks significantly different to its predecessor in certain areas, as part of Williams’ plan to change its aerodynamic philosophy.

"The car has many new features, most of which are not all that obvious, but externally the team has pursued a very different aerodynamic concept which has allowed us some significant progress in aerodynamic performance," said Lowe.

"All Formula 1 cars are an evolution of what has gone before to some extent, but the FW41 does involve a number of departures from the directions that have been pursued in the past.

"Overall, the philosophy we are starting to see emerge is a new approach to the collaboration between aerodynamics and design to achieve the optimum working result.

"Aerodynamics, structure and weight are the three major trades to be made in designing a Formula 1 car, and all the work, alongside a number of radical changes to the car's packaging to incorporate further developments from Mercedes HPP, have led us to the FW41 being revealed today.

"We hope that this car will make progress in the performance rankings relative to 2017."

Deputy team principal Claire Williams added: "I am thrilled to be back and launching our new car, for a new season, with a new, exciting driver line-up.

"For many months, the team have put a tremendous amount of effort into the FW41 and I'm eager to see both Lance and Sergey take to the track later this month."

Williams was a regular podium contender at the start of the V6 era and finished third in the constructors' championship in 2014 and 2015, but has since dropped down the order. It finished fifth for second year in succession in 2017 with 83 points, 55 fewer than in 2016 and 104 points adrift of Force India in fourth.

Lance Stroll and rookie Sergey Sirotkin, who replaces Felipe Massa, will form the team's driver line-up, with Robert Kubica fulfilling the role of reserve and development driver this year.