Tata Motors has put its heart and soul in to the all-new Tiago which sets some new benchmarks in the segment. But is that enough to win customers? 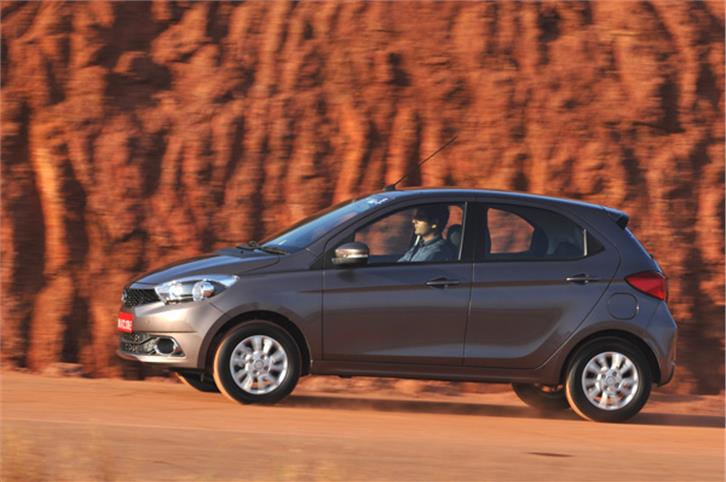 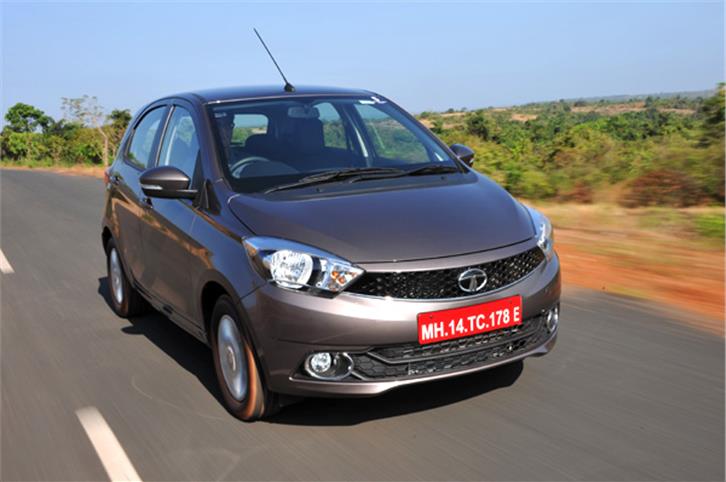 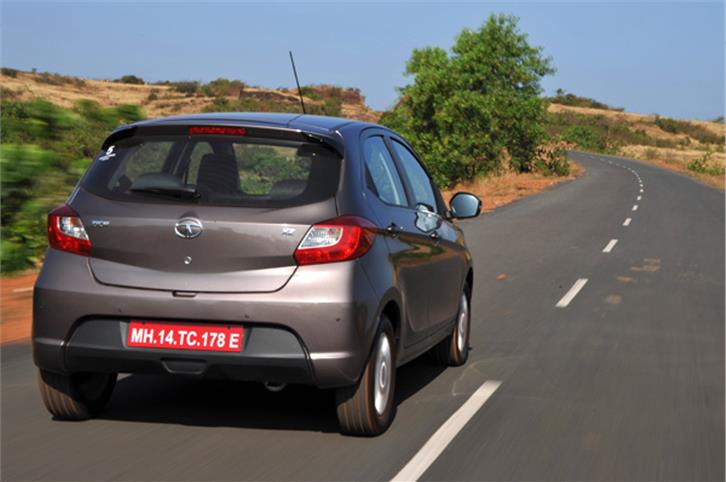 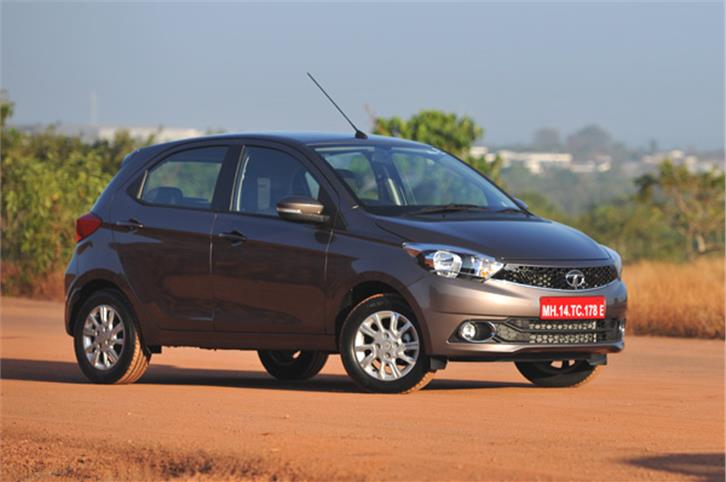 At one level, the Tiago (pronounced Tee-ah-goh) marks Tata’s arrival in the competitive mid-size hatchback segment where the Maruti Celerio reigns supreme. At a larger level, though, the Tiago is the car that puts Tata Motor’s reinvention into high gear. That’s because, unlike the Zest and Bolt that are in essence thoroughly re-engineered versions of the Vista, the Tiago is an all-new car. Well, almost all-new. The base floorpan comes from the original Indica but this apart, the Tiago shares little with any Tata car to date.

The Tiago also looks unlike any other Tata car. It’s a clean sheet design and one that looks very appealing in the flesh. Tata’s traditional smiling grille finds its way to the front-end but the treatment is very modern. It uniquely arcs outwards and flows back naturally into the large swept-back headlamps at either end. The front bumper that houses the fog lamps is neatly done too while further up, the raised bonnet adds a good deal of definition to the design. 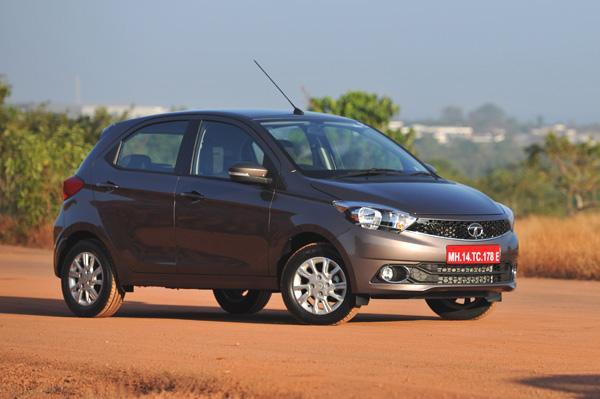 The Tiago has been designed from a clean sheet making it look unlike any other Tata car.

View it in profile and you’ll like the Tiago for its nice, sporty stance. A refreshing change is the way the wheels nicely fill out the arches, unlike previous Tata hatchbacks which looked like they were standing on their toes.

Elements like the bold waist line, upward sweep of the windows and chunky C-pillar are in line with contemporary trends but from certain angles their combined effect does give the Tiago a passing resemblance to the new Ford Figo.

The rear end, however, looks distinctive with spread-out tail lamps, a neatly sculpted tail gate and a shapely bumper replete with a racy blackened lower portion. Oh, and don’t miss the roof-mounted spoiler atop the rear windscreen either.