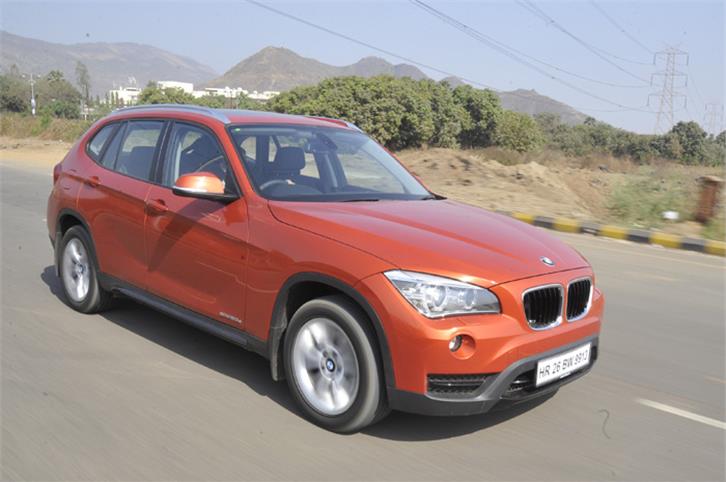 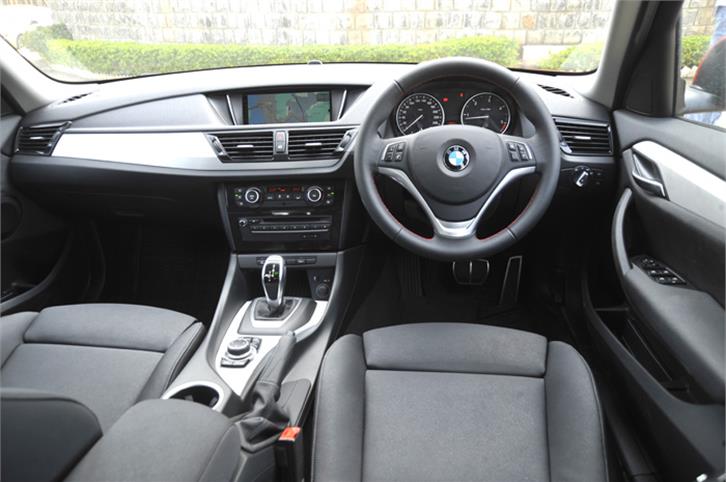 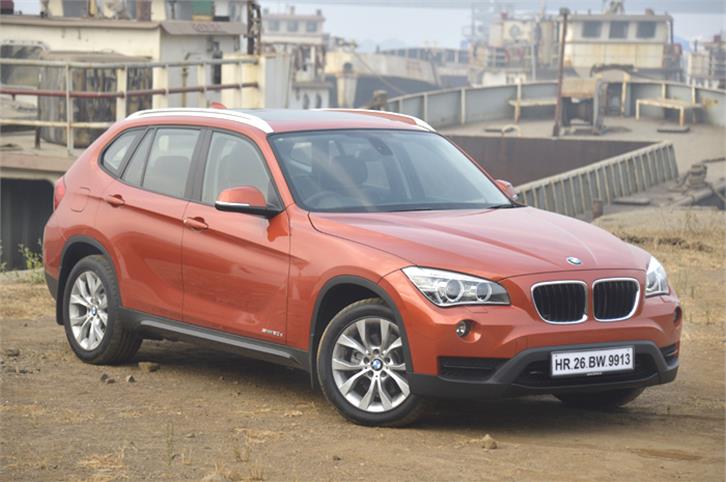 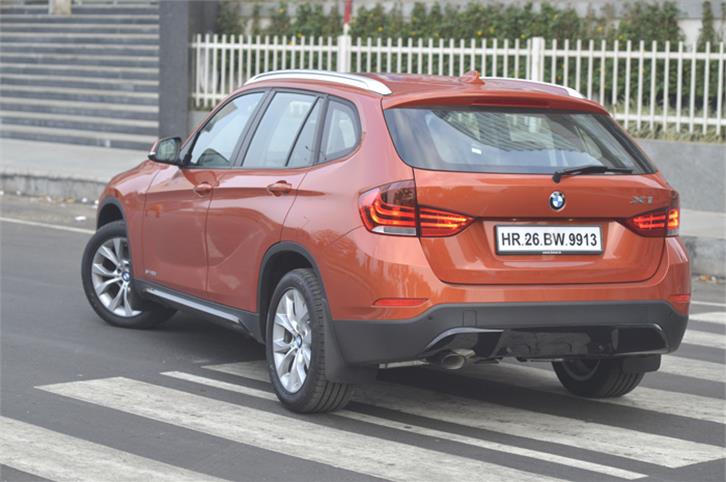 This is the refreshed BMW X1. It brings with it a facelift, updated interiors, more equipment and more power for the diesel engine. Oh, and the petrol engine has been ditched in the current line-up. BMW has just launched the new X1, and despite it being Rs 1.5 lakh more expensive than the old X1, with a starting price of Rs 27.9 lakh (ex-showroom, Delhi), it remains the most affordable BMW in India. A lot has changed in this new X1. Let's take a closer look.

The X1 has gone under the knife and there are small tweaks to the overall design. The main changes in the X1 are at the front and rear bumpers which now get a more upmarket looking glossy finished plastic cladding at the chin and the rear lower back and the side-skirts. The headlamps retain the same familiar shape as those used on the existing X1, but receive new internal elements, including LED corona rings in some variants. It gets reshaped exterior mirrors with housings for side repeater lights.

Based on the 3-series touring chassis, it uses a longitudinally mounted engine, rear-wheel drive layout and the old X1’s six-speed gearbox has been replaced with the ZF eight-speed unit that’s in all new BMWs. Also new on the X1 is the electro-mechanically assisted power steering.