Is there more to the Tata Nexon than just designer looks? Our road test reveals all. 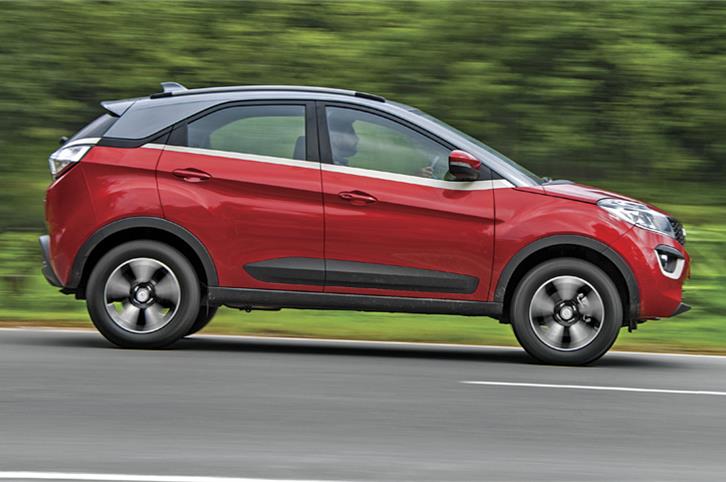 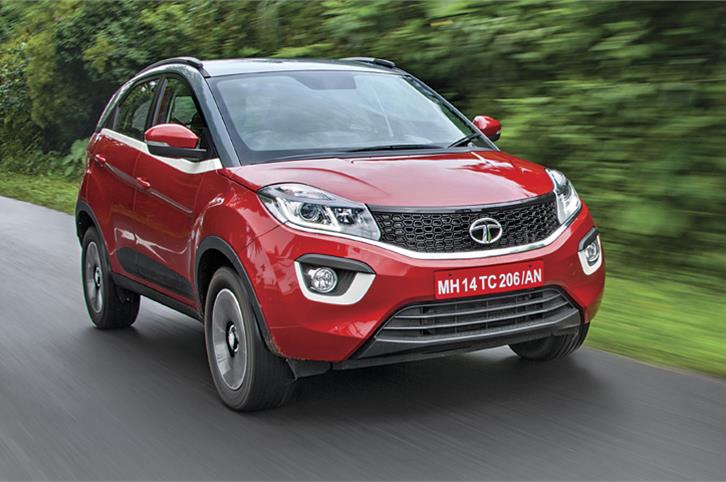 The Nexon remains calm and composed at high speeds and makes for a good long-distance cruiser. 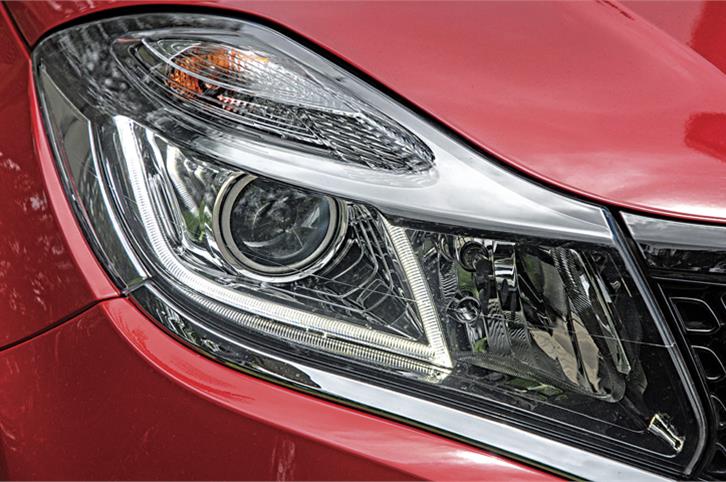 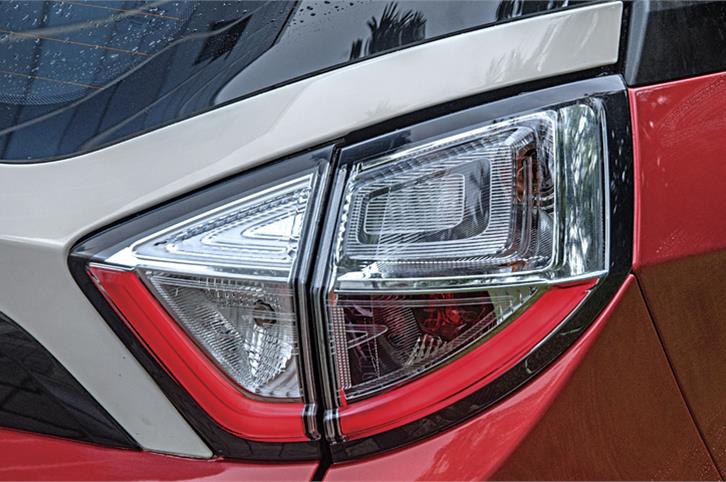 Not since the Nano has so there been so much buzz surrounding a new Tata Motors product. First shown as a radical concept at the 2014 Auto Expo and then revealed in an utterly desirable production guise at the 2016 edition of the motor show, the Nexon compact SUV has been a long time coming. But Tata Motors needed all the time it could get to test, validate and fine-tune the compact SUV before final sign off. You see, the Nexon is not only Tata Motors’ first compact SUV but is also the launch vehicle for the carmaker’s 1.2-litre, three-cylinder turbo-petrol engine, new 1.5-litre, four-cylinder diesel and new six-speed manual gearbox. A cumulative 1.7 million kilometres of testing later, the Nexon is finally headed to a Tata showroom near you.

We’ve put both versions of the Nexon under our road test scanner to bring you all the facts and figures, and tell you if the wait has been worth it.