Volkswagen Virtus: What we know so far

All-new VW midsize sedan to make its public debut on March 8 with a launch to follow; will share engines, platform with the Slavia. 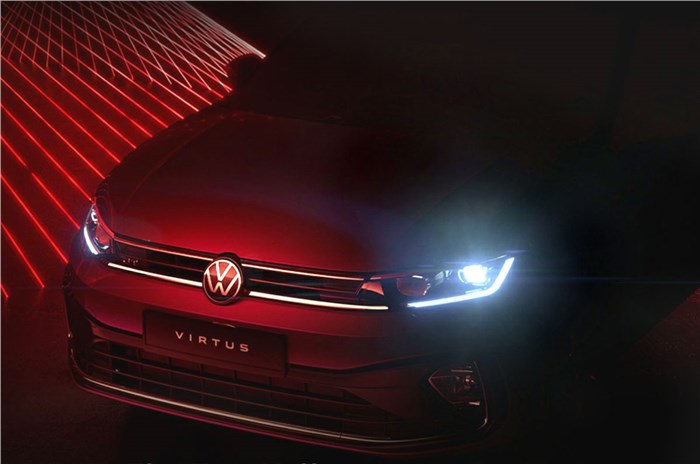 Following Skoda's recent launch of the all-new Slavia, Volkswagen is now readying to debut its own new midsize sedan, the Virtus. The carmaker recently teased its upcoming midsize sedan, with the car set to make its public debut on March 8. A market launch is expected to follow in the ensuing months.

Ahead of its imminent debut, we take a look at all the details that we know about the upcoming VW.

1. Virtus name confirmed for the sedan

While we have long referred to Volkswagen's upcoming sedan as the Virtus, the company has only recently confirmed that name for the Indian market. The Virtus name is already in use for the carmaker's global sedan, with the model for India set to be its facelift.

2. It is larger than the Vento and based on VW’s MQB A0 platform

Simply put, the Virtus is essentially the sister model to the new Skoda Slavia and is based on the company's new MQB A0 IN platform. Expect dimensions to be similar to the recently launched Skoda, with some of the body panels also likely to be shared.

To put the size into perspective, the Slavia measures 4,541mm long, 1,752mm wide and 1,487mm tall, currently making it one of the larger sedans in the midsize segment. The Skoda's wheelbase measures 2,651mm, which is also one of the longest in the segment.

3. It will get reworked exterior styling

The India-spec Virtus will get some styling changes over its international sibling, at least initially. The car that will be sold here will be the global model’s facelift, with India being the first market to get it.

Teasers of the India-spec model have previewed a revised front fascia, including new design headlamps, a revised grille, and new front bumper, compared to the model on sale in other emerging markets.

The Virtus is also expected to come in two distinct model lines, similar to the Taigun, with the teasers revealing GT badging on the car. The Taigun is available in Dynamic Line with the 1.0 TSI engine and Performance Line (badged GT) with the more powerful 1.5 TSI unit.

On the equipment front, expect the new Virtus to pack in similar tech to the new Slavia and the Taigun SUV. One can expect the sedan to pack in tech such as a 10-inch touchscreen, a digital instrument cluster, wireless phone charging, connected car tech, a sunroof, auto headlamps and wipers, a tyre pressure monitor, six airbags, and much more in top-spec guise.

5. It is available with two petrol engine options

The GT models are likely to come with the larger 1.5-litre, four-cylinder TSI engine that develops 150hp and 250Nm. This unit is expected to be available with the choice of a 6-speed manual or a 7-speed DSG unit. 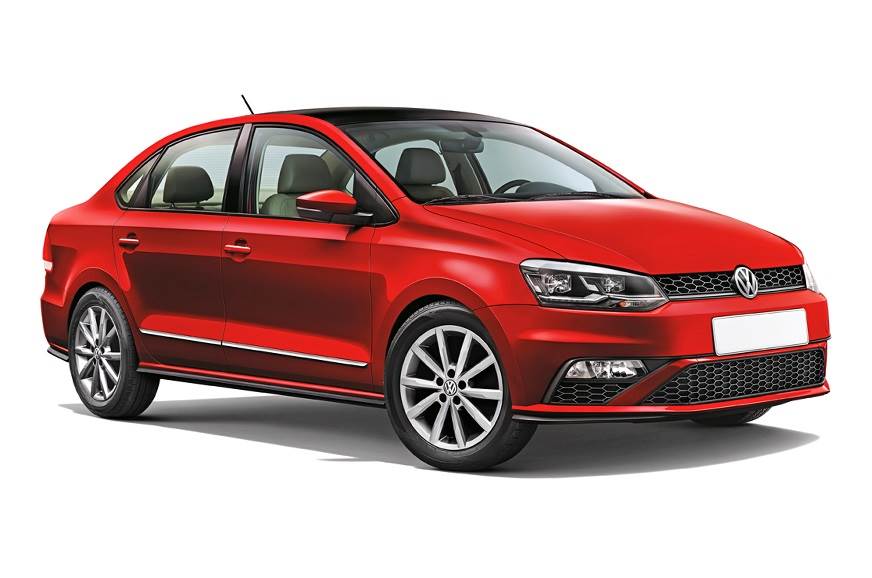 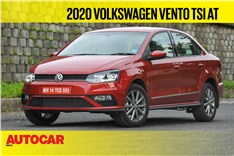 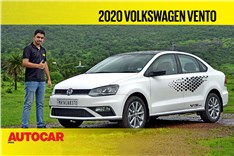 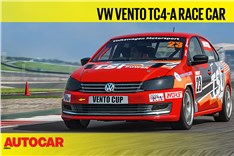