The following weeks will see the price announcement of Toyota Glanza and Hilux, global debut of VW Virtus and more. Here's the complete list.

The last couple of weeks have seen a few major launches, such as the new Maruti Suzuki Baleno, new Wagon R as well as price announcement for the Skoda Slavia. Going ahead, we have quite a few more cars and SUVs lined up for launch in the coming weeks. This includes the global debut of the Volkswagen Virtus, the Toyota Hilux's price announcement, facelifted Maruti Suzuki Ertiga and more.

We take a closer look at all the new car and SUV launches lined up in the weeks ahead. 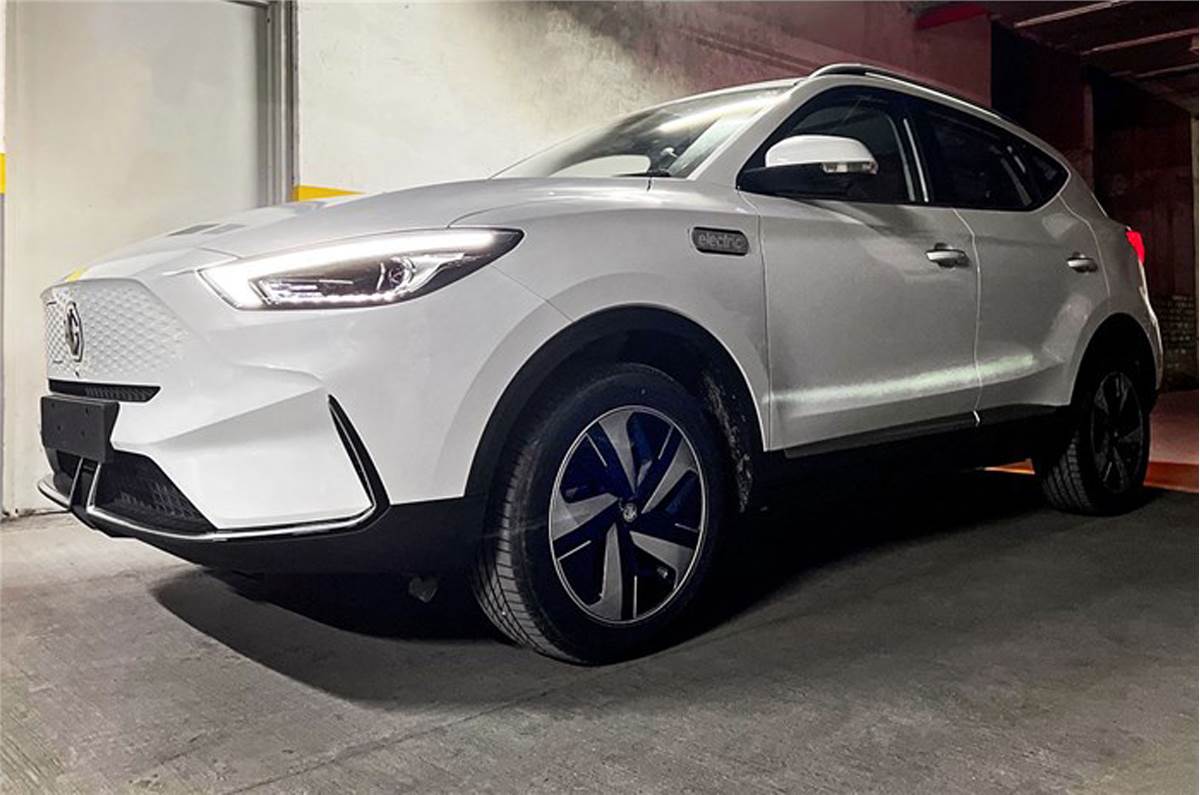 The MG ZS EV facelift will see cosmetic updates that will take it closer to its petrol-powered sibling, the MG Astor, although it will continue with its EV-specific styling bits. On the inside, updates will include a larger infotainment screen, digital instrument cluster, wireless charger and more. The biggest update, however, will be a larger battery and, by extension, longer range. The current model’s 44.5kWh battery will be swapped with a bigger 51kWh unit, improving range from the current models 419km (claimed) to an expected range of close of 480km. 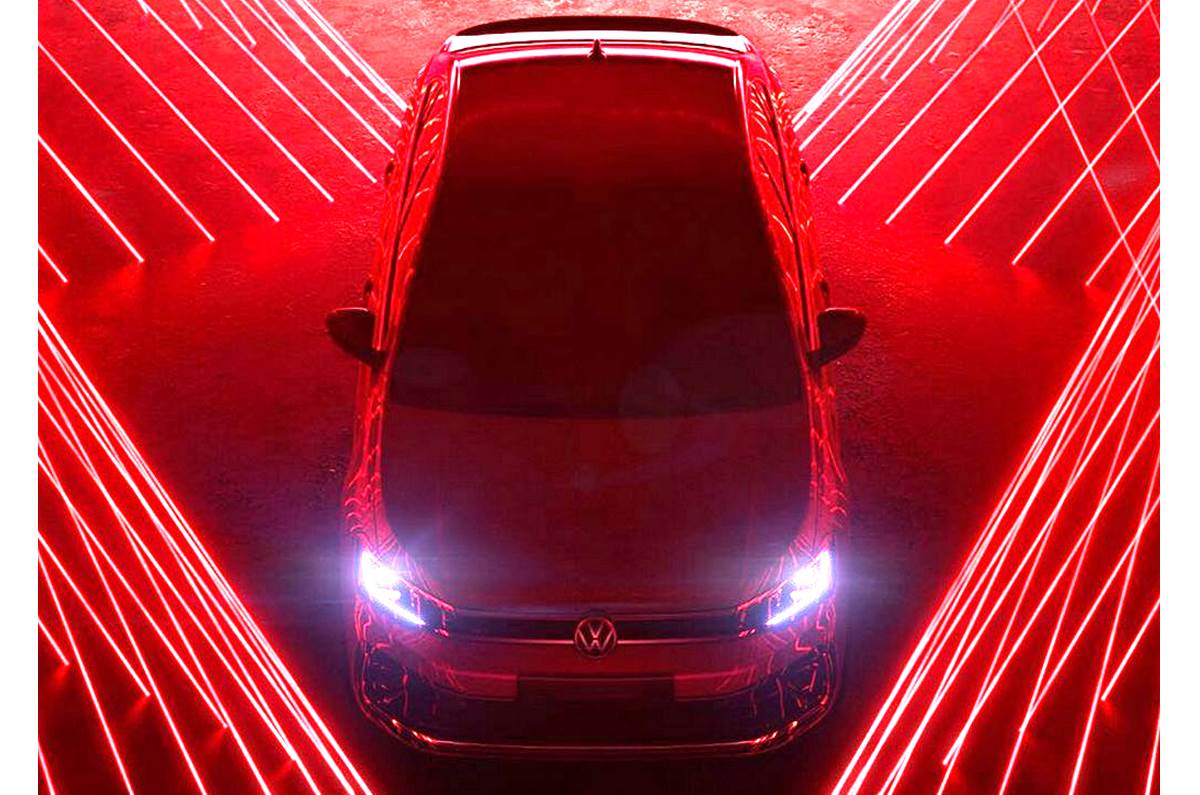 The Volkswagen Virtus, essentially a sibling to the Skoda Slavia, will also be based on the MQB-A0-IN platform, acting as a replacement to the 12-year-old Vento. The Virtus, in fact, has already been on sale in South American markets and it will be the facelifted model that makes its global debut here in India. As a sister model to the Slavia, the Virtus is expected to share some of its body panels and various interior components with its Skoda sibling. It is also likely to be as large as the Slavia, and significantly larger than the outgoing Vento. The Virtus is expected to be powered by the same powertrain options as well – the 110hp, 1.0-litre petrol and 150hp, 1.5-litre petrol engines. Price announcement for the Virtus will take place in May 2022. 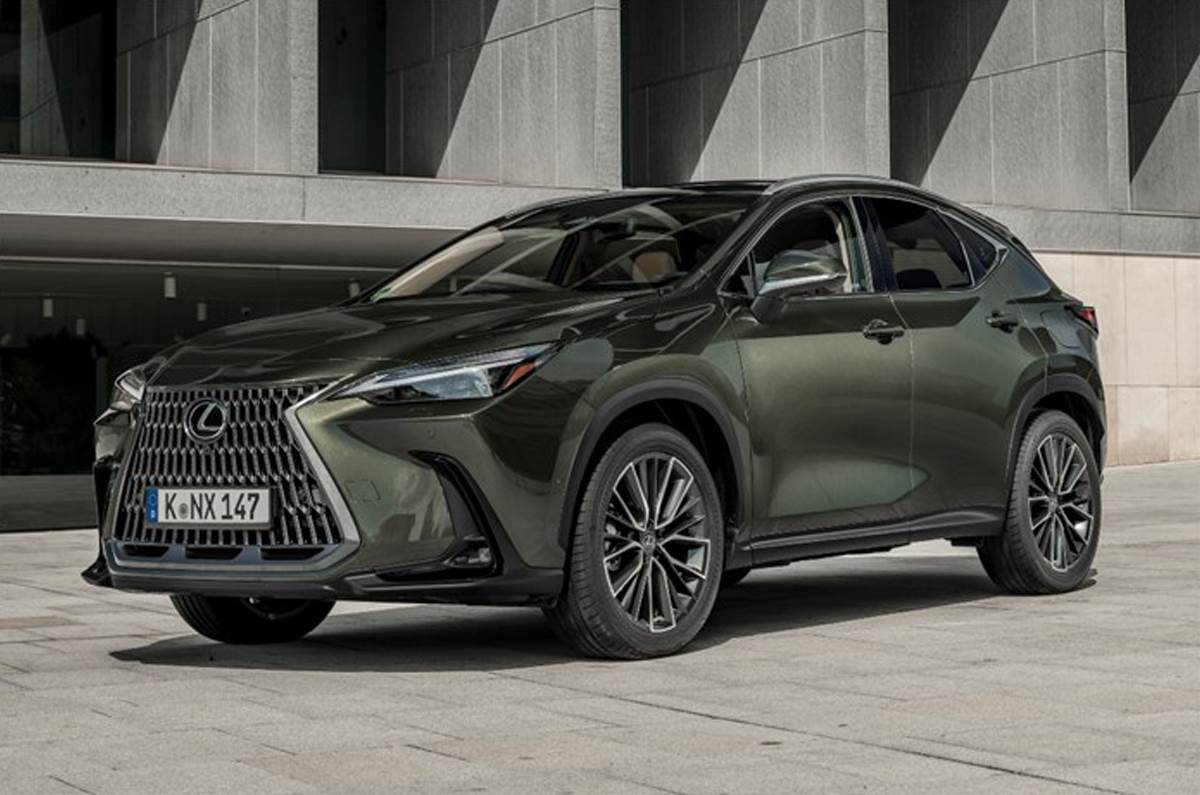 This will be the second-generation NX 350h to go on sale in India. The new Lexus NX350h gets a completely overhauled exterior and interior styling and a lot more features than before. However, unlike the previous NX, which came to India in 300h guise, the new model will be sold here in the 350h version, powered by a 2.5-litre Atkinson petrol cycle engine that puts out 192hp. The engine is mated to a set of e-motors on the front and rear axles, giving the SUV a combined output of 244hp in all-wheel drive form. 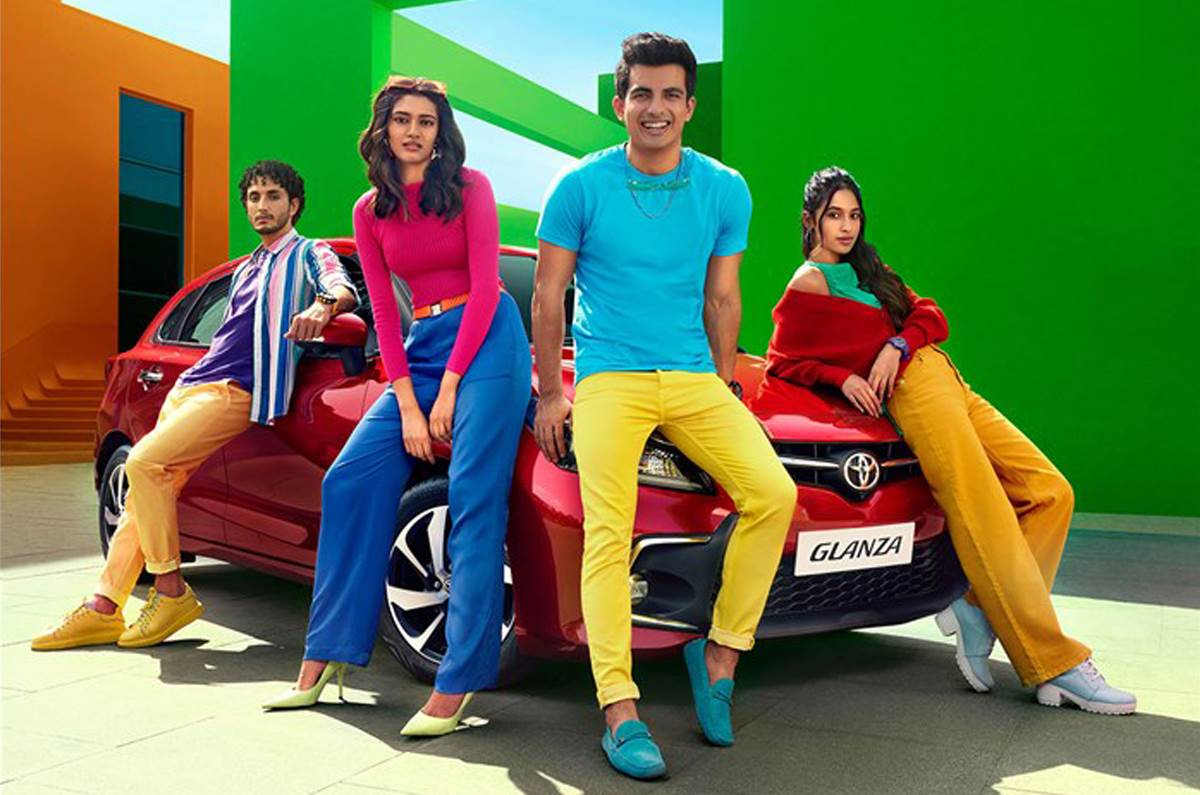 Toyota has officially teased the new Glanza ahead of its launch later this month.

Hot on the heels of the all-new Baleno, Toyota will also be launching the heavily updated Glanza this March. This time, however, the Glanza will have a more differentiated styling than the outgoing Baleno-Glanza pair. It will have a unique set of headlamps and grille, different looking bumpers and new alloy wheels. The differentiation on the interior will likely be less comprehensive, although it will be a huge step up from the current model in terms of features and quality. Under the hood, the Glanza is expected to be powered by a sole 90hp, 1.2-litre non-hybrid petrol engine, mated to either a manual or AMT gearbox – same as the Baleno. 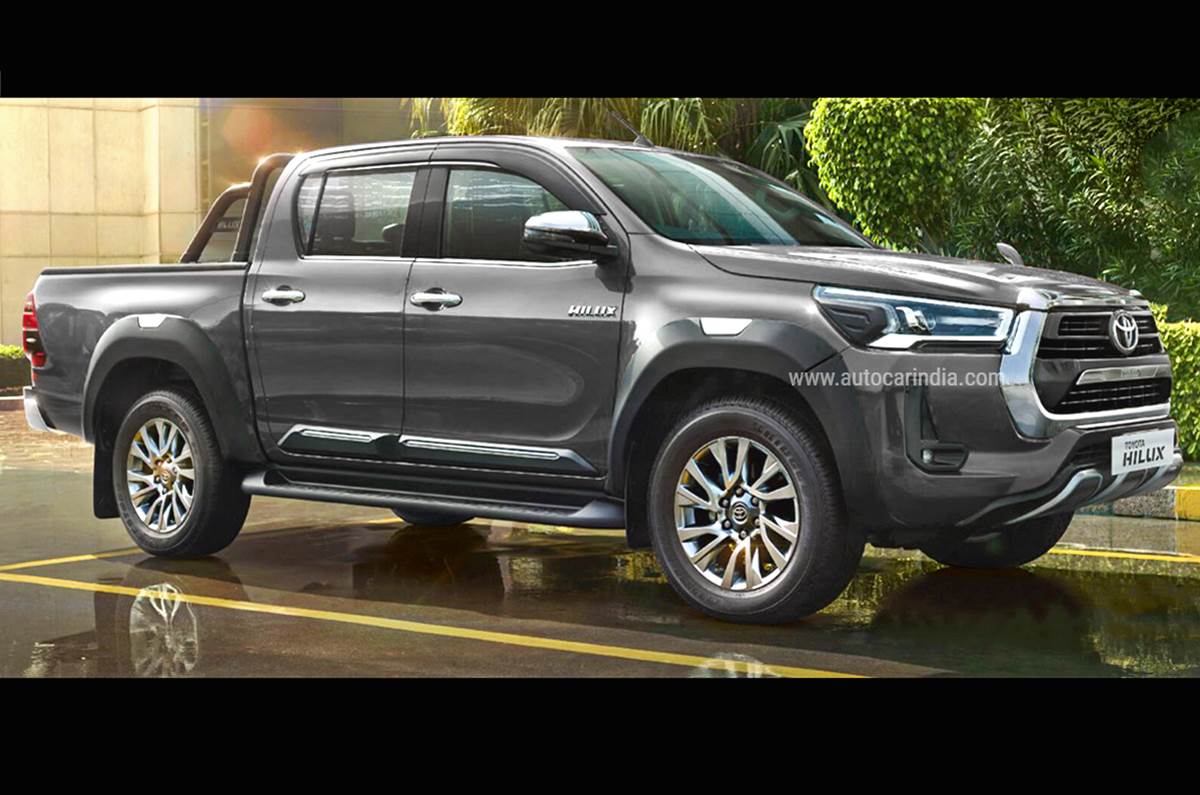 The India-spec Hilux was unveiled in January this year, and the price announcement is expected in the coming weeks. The Hilux will be assembled here in India with SKD (semi-knocked down) kits and will be available in two trims – Standard and High. The Hilux will be sold in a double-cab body style and is also a tad bit larger than its only rival in the market – the Isuzu D-Max V-Cross. Equipment levels will be at par with the Fortuner. Under the hood, the Hilux will be powered by a sole 204hp, 2.8-litre, four-cylinder turbo-diesel engine from the Fortuner. Transmission options include a 6-speed manual or a 6-speed torque converter automatic gearbox with four-wheel drive as standard. 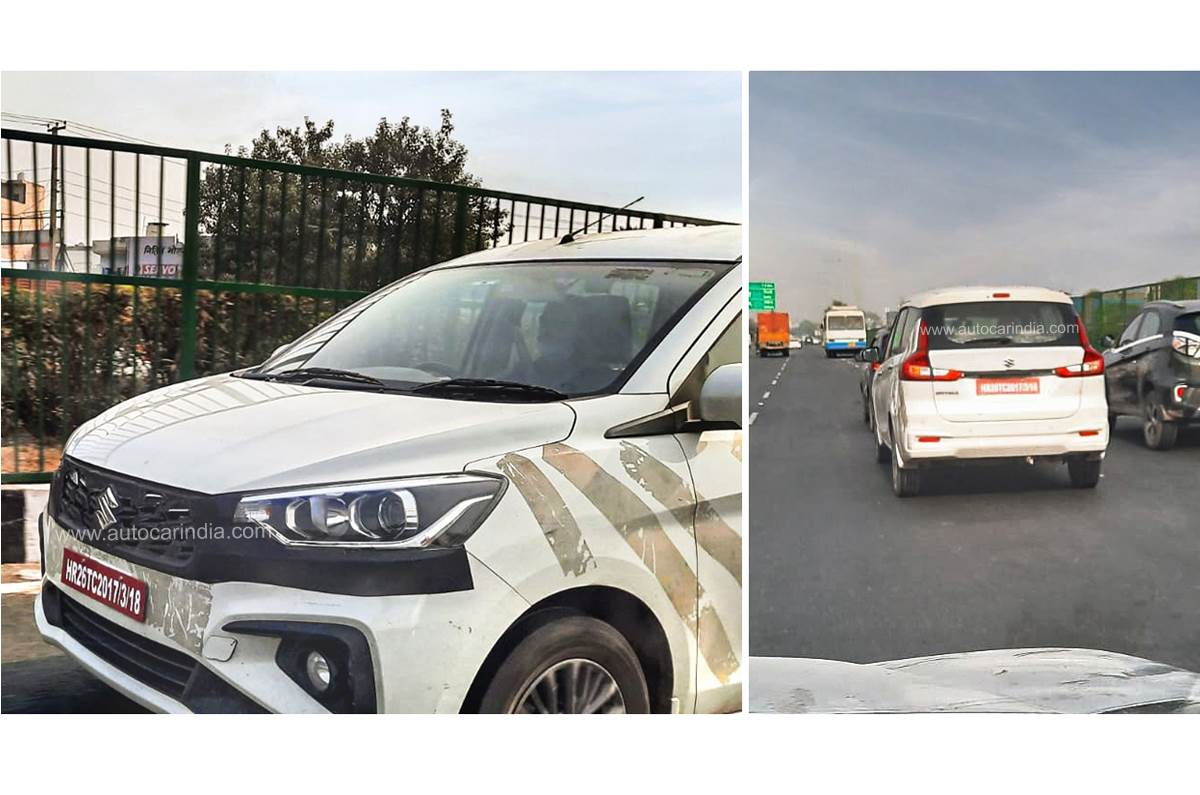 Among a slew of new models from Maruti Suzuki, the Ertiga is also due a mid-life update. Spied test mules of the Ertiga facelift haven’t hinted at any major cosmetic updates, save for a revised grille and possibly new colours. Though we don't expect any significant changes to the interior, what will be notable on the facelift is a new 6-speed torque converter automatic gearbox, replacing the archaic 4-speed unit. The new 6-speed AT gearbox, along with a regular 5-speed manual gearbox, will be mated to the 105hp, 1.5-litre petrol engine, which too is expected to be updated with DualJet technology to meet the upcoming CAFE norms.

Which new car/SUV launch are you most looking forward to in March? Let us know in the comments below.