All-new SUV from VW to sit below the T-Cross; will be based on the new Polo and share engine options. 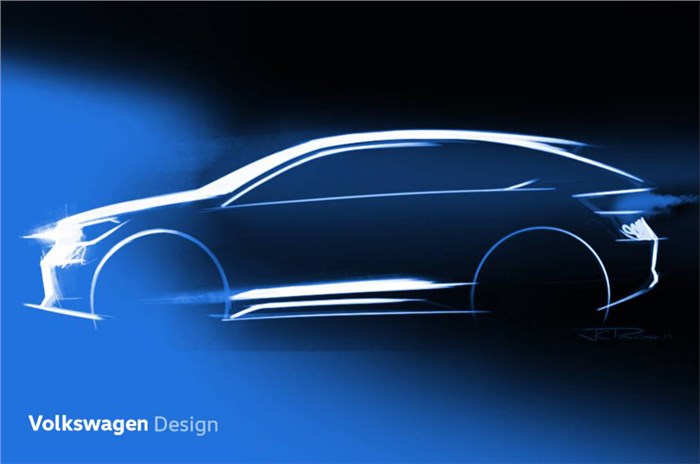 Volkswagen has confirmed that it will build an all-new budget SUV that will sit below the T-Cross in the brand’s global line-up. This new SUV will get a coupe-like profile, a fact that that was teased recently via a hand-drawn sketch tweeted by VW board member Jürgen Stackmann.

This new SUV will most-likely be called the T-Sport and will initially be built in South America. Internally known as the “Urban Coupe”, the new SUV will be engineered in Brazil. While the plan was for the model to be sold only in emerging markets like South America, Russia and China, there are talks now that the SUV will go on sale in Europe as well.

Volkswagen will use the emerging market version of its MQB A0 platform for the T-Sport – this is the same platform that underpins the T-Cross in South America and China. A derivative of this platform, named MQB A0 IN, will underpin the India-bound VW T-Cross and the Skoda Kamiq SUVs. Powering the T-Sport are likely to be a 1.0-litre turbo petrol engine and a 1.6-litre petrol – both will be shared with the latest-gen Polo (it’s not on sale in India). Gearbox choices would include a 5-speed manual and a DSG dual-clutch automatic, along with a 6-speed torque convertor automatic for select markets.

While there is no confirmation on the T-Sport coming to India, the VW Group has confirmed that it will bring the Skoda Kamiq and the T-Cross by 2020. These SUVs will be previewed in concept form at the upcoming Auto Expo 2020. The company will also launch refreshed versions of the Polo and the Vento on September 4, 2019.