All-new T-Sport SUV will take on the EcoSport; will sit below the T-Cross in the brand’s global line-up. 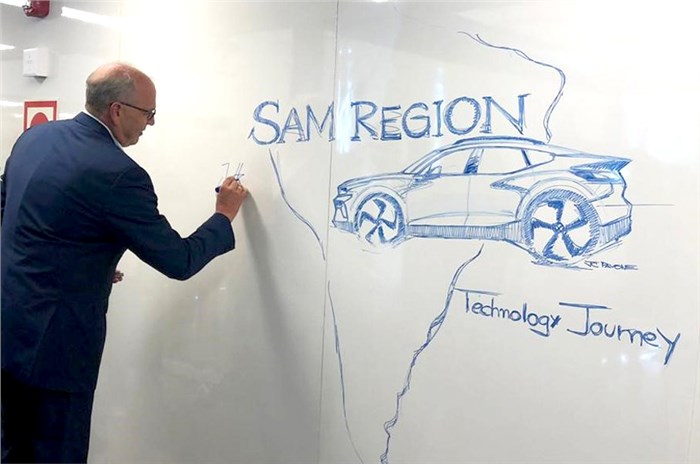 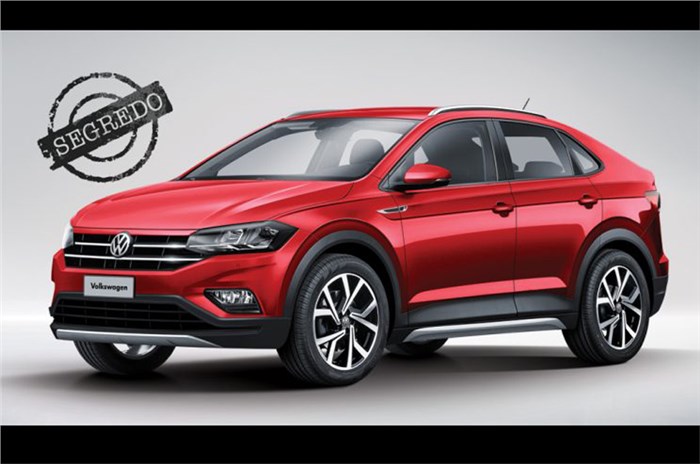 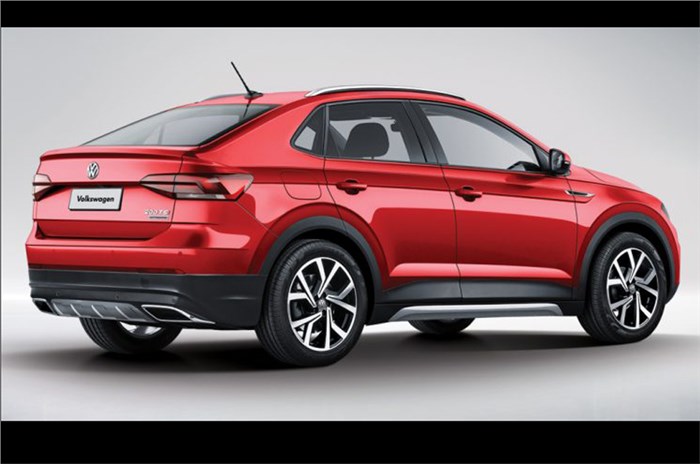 Volkswagen has begun work on the smallest SUV in its global line-up. Likely to be called the Volkswagen T-Sport, this new SUV will see a global unveil sometime next year.

The upcoming Volkswagen T-Sport SUV will feature a stylish, coupe-like roofline. A first sketch of this SUV was shown via a Twitter post by Jürgen Stackmann, a member of the manufacturer's board. The sketch confirms the coupe-like silhouette for this new SUV – the overall design is likely to be inspired by the Volkswagen SUV Coupe concept that had been unveiled at the Shanghai motor show earlier. This new SUV will be underpinned by the MQB A0 platform for emerging markets, just like the India-bound T-Cross SUV.

The new VW T-Sport SUV will share its 2,560mm wheelbase with the latest-gen Polo (not sold in India yet) and is expected to be under four metres in length, which will make it more competitive against the likes of the Ford EcoSport and the Honda WR-V, which are available in emerging markets in South America and the Indian market.

Closer to home, the Volkswagen Group has big plans for India with four new models set to arrive from VW and its sister brand Skoda under the group’s India 2.0 plan. First up, the new India-spec Skoda Kamiq will make its debut in concept form early next year. In addition, VW is set to bring in its T-Cross SUV, which will be followed by a replacement for the ageing Vento sedan sometime in 2021. The T-Cross for India will be offered with 1.0-litre and 1.5-litre TSI petrol engines. A factory- fitted CNG option is also expected to be on offer. The India-spec Skoda Kamiq and VW T-Cross will rival the likes of the Hyundai Creta, Tata Harrier and the recently launched Kia Seltos.