Skoda’s entry-level SUV, the Kamiq is underpinned by VW Group’s MQB A0 platform and previews an India-specific model from Skoda. Here is what you should know. 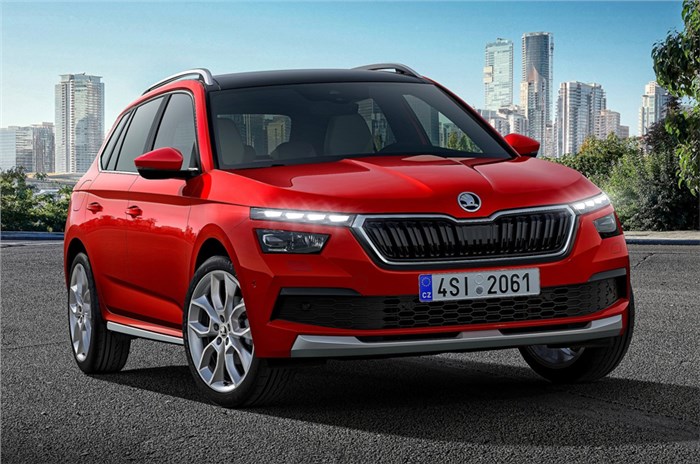 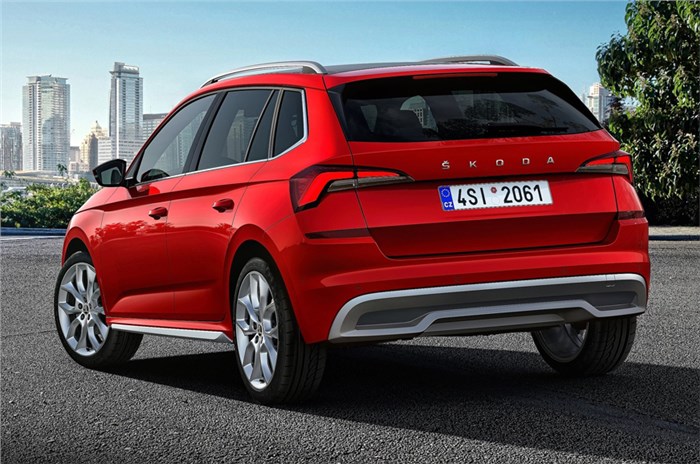 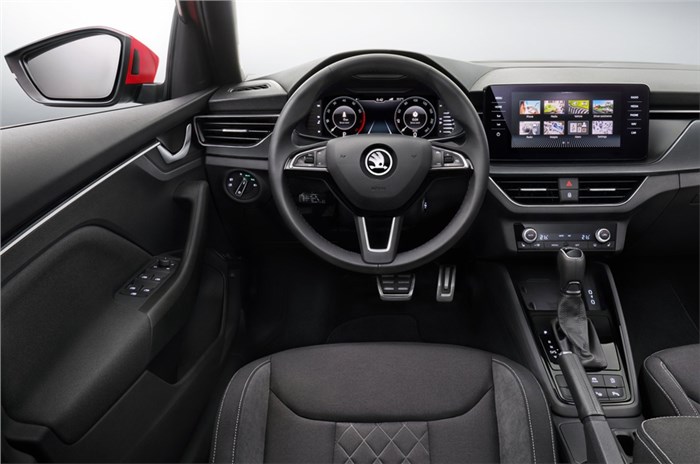 It was at the Geneva Motor show 2019 that Skoda revealed its latest and smallest SUV – the Kamiq. Underpinned by the VW Group’s MQB A0 platform – the same that underpinned the VW T-Cross – the Kamiq’s design draws from its larger siblings and will be offered with a range of turbocharged petrol and diesel engines when it goes on sale in international markets in the ensuing months.

Here is what you should know about Skoda’s latest SUV

Larger than the European T-Cross

The Kamiq is Skoda’s first SUV to be underpinned by VW Group’s MQB A0 platform that also underpins the VW T-Cross. Interestingly, the Skoda Kamiq is longer than the European-spec T-Cross, measuring in at 4,241mm in length and having a 2,651mm long wheelbase, though it shares it wheelbase for the T-Cross for South American markets.

While the exterior styling bits are similar to the brand’s larger SUVs – the Karoq and Kodiaq – the cabin shares many similarities with Skoda’s new hatchback, the Scala. The SUV is offered with the option of a 9.2-inch free-standing infotainment touchscreen that sits above a hand rest 'shelf' atop the centre console. There is also an optional 10.25-inch Virtual Cockpit display.

Shares name with a China-specific model

In an interesting move, Skoda first launched the Kamiq name in China in April 2018 as a China-specific entry-level SUV. Unlike the model that debuted at Geneva, the Chinese model is underpinned by the VW Group’s older PQ-series platform and featured a more conventional front end – singular headlamp units as against the split-headlamp design seen on the international model.

Under Volkswagen’s India 2.0 plan, Skoda is set to launch an all-new SUV in India, with the model set to be previewed by a concept at the 2020 Auto Expo. The India-specific model will be underpinned by a heavily localised iteration of the VW Group’s MQB A0 platform, which, the automaker is calling the MQB A0IN, in a bid to keep costs in check. Styling for the India-spec model is likely to stay in line with the European Kamiq.

For international markets, Skoda is offering the Kamiq with two petrol and one diesel engine option. The SUV will be available with a 1.0-litre TSI unit in two states of tune, along with a larger 1.5 TSI unit. The diesel unit is the brand’s 1.6-litre unit.

The India-spec SUV on the other hand is expected to be offered with a range of turbocharged petrol engines, with the brand’s current 1.5-litre diesel set to be axed when the BS-VI emission norms come into force and the larger 2.0-litre diesel adjudged as too big for the SUV.