German brand’s new SUV-coupe is a close cousin to the India-bound Volkswagen Taigun and the VW T-Cross for Latin American markets. 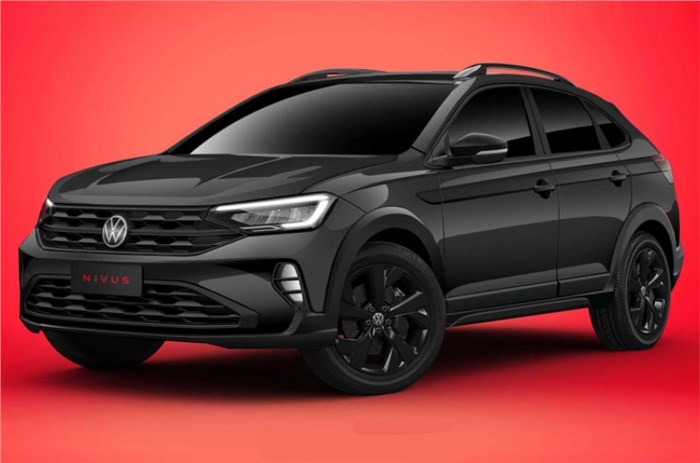 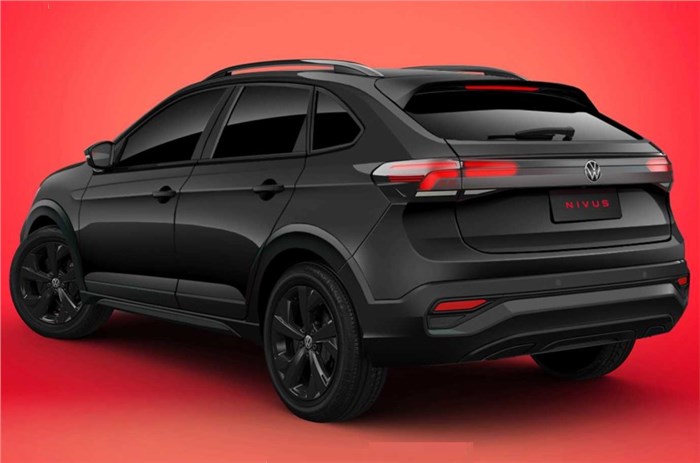 Volkswagen Brazil has announced that the world premiere of the Nivus SUV-coupé will take place on May 28 at 11am, Brazil time (7.30pm IST). Like the rest of the world, Brazil is also struggling with the novel coronavirus pandemic, which is why the reveal will take place online.

What is the Volkswagen Nivus?

For those who haven’t been keeping track, the Nivus is an SUV-coupé that is expected to go on sale in Brazil in June, before being introduced to other Latin American markets. While there have been Volkswagen concepts before with the SUV-coupé bodystyle, the Nivus is the first of its kind to actually reach production and go on sale.

In mid-April, Volkswagen partially revealed the design of the Nivus by releasing images of a camouflaged car. The images confirmed its SUV-coupé status. The Nivus will be one of the first models to sport the new VW logo. Elements seen on the grille and front bumper also show that the Nivus shares more than a few styling details with the Volkswagen Taigun concept that was on display at Auto Expo 2020.

How is the Nivus related to other small VW cars?

Another aspect that the Nivus shares with the T-Cross, Virtus and Polo that are on sale in that market, is the engine. All four models get VW’s 1.0-litre TSI turbo-petrol engine, at least as an option. In the SUV-coupé, this unit will be paired to a 6-speed automatic gearbox as standard; there’s no manual version expected.

How does it relate to the India-bound Volkswagen Taigun?

As we’ve said earlier, the Nivus and Taigun do share certain design elements. However, the Taigun will not be an SUV-coupé and will be based on a longer version of the platform. As this platform is being developed specifically for India, it’s been dubbed the MQB A0 IN. At Auto Expo 2020, Volkswagen India also confirmed that the Taigun will have a 2.65m-long wheelbase.

We can also expect the Nivus and Taigun to share Volkswagen’s all-new “Play” infotainment system. It consists of an 8.0-inch touchscreen infotainment interface replete with connected-vehicle tech and Apple CarPlay and Android Auto compatibility. A few body panels and interior bits are also expected to be common between the two vehicles.

Volkswagen Taigun: What to expect from Volkswagen’s Creta, Seltos rival