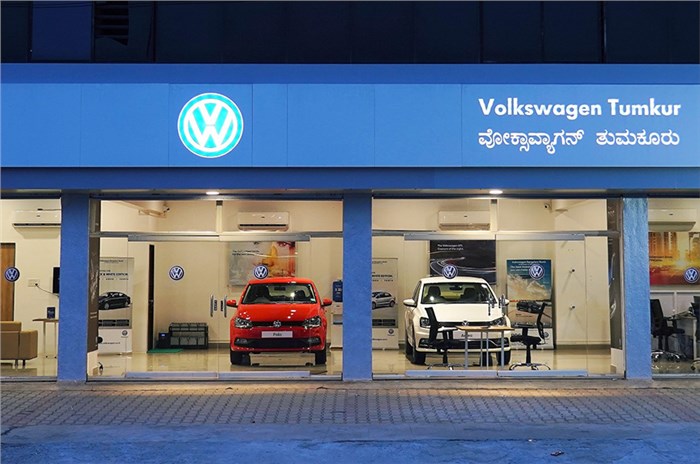 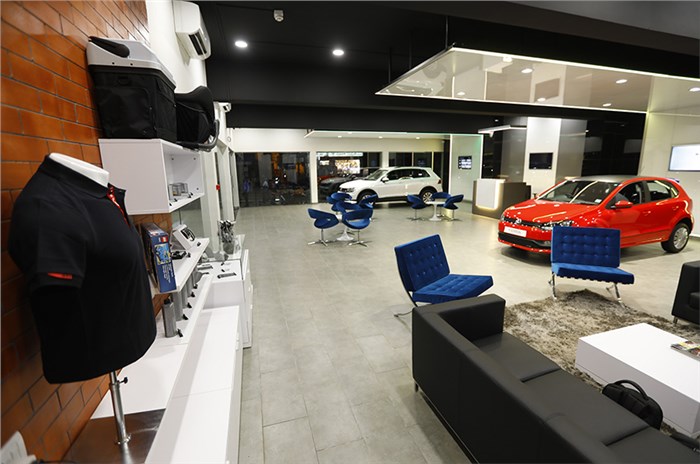 The carmaker will be launching 30 new 'Pop-up' and 'City' stores in India in the next year under its 'Fit for the Future' initiative.

With a view to enhance accessibility and touch points within the country, Volkswagen India has announced its ‘Fit for the Future’ initiative. As a part of this initiative, Volkswagen will be inaugurating 30 new 'Pop-up' and 'City' showrooms across India in the next year.

The ‘City’ stores, meanwhile, will be a derivative of the ‘Pop-up’ showrooms but in larger cities. These stores will adopt an eco-friendly, paperless approach and will address customer queries digitally. The first Volkswagen ‘City’ store is located on Richmond Road in Bengaluru, Karnataka.

However, these new showrooms will not have an after-sales service, so customers buying from these 'Pop-up' and 'City' stores will have to visit workshops associated with the fully-featured Volkswagen dealerships.

In terms of products, Volkswagen India currently retails the Polo, the Ameo, the Vento, the Passat and the Tiguan.