The spy shots come at a time when Hyundai is preparing Venue N Line launch in India for June. 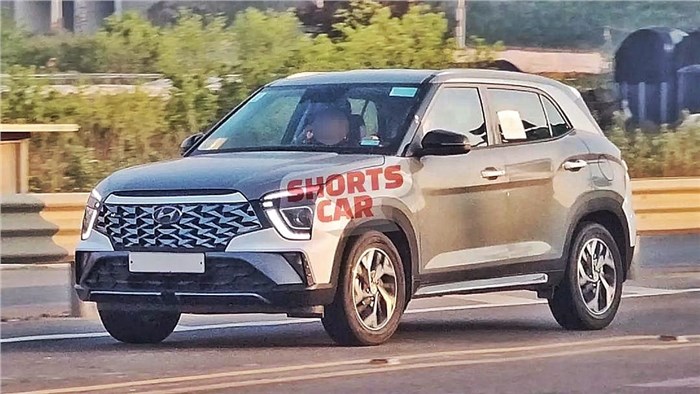 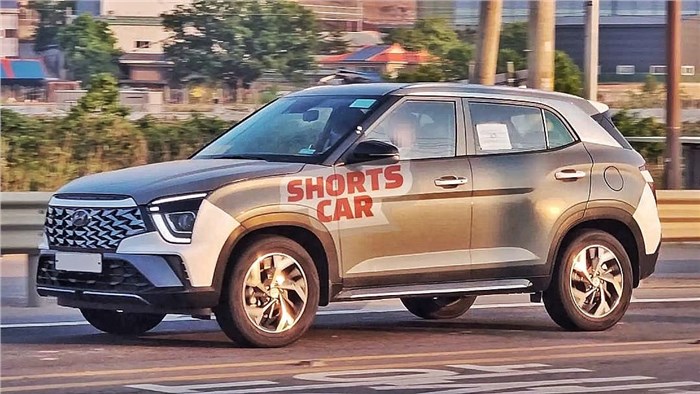 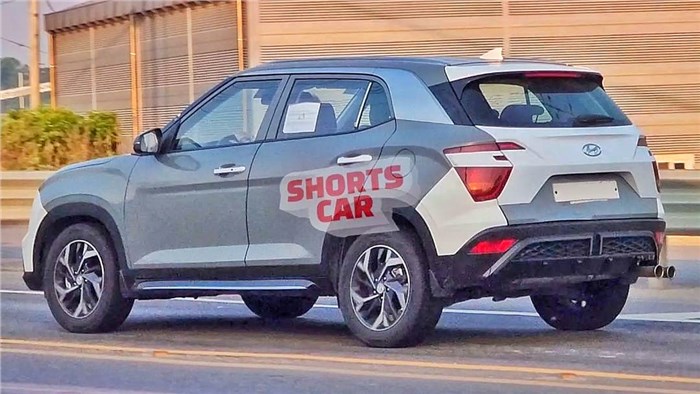 Hyundai is steadily expanding its N Line portfolio globally. Closer to home, the brand will add the second N Line model, the Venue N Line, in the coming weeks. Additionally, the Creta N line is under works as well, and now, ahead of its global debut, the SUV has been spied in close to production form.

Just last week, Hyundai had teased the Creta N Line and had confirmed that the model will go on sale in South America first, followed by other global markets. The new spy shots that have surfaced on the internet show the Creta N Line in close-to-production form, revealing almost all the unique bits that will distinguish it from the other Creta variants.

As we've reported earlier, the Creta N Line is based on the pre-facelift version of the SUV and not on the updated model that went on sale in Indonesia late last year. Upfront, the upcoming Creta N Line gets a much wider front grille which sits almost flush with the headlamps similar to the standard Creta. The grille inserts are finished in dark chrome, similar to the i20 N Line and look similar to the new Tucson SUV that will go on sale in India soon. The front bumper is much taller and has darkened inserts on the airdam and has contrast grey panels to separate the airdam from the foglamp inserts.

On the sides, the Creta N Line looks quite similar to the standard SUV, save for the N Line specific alloy wheel design and a differently styled cladding with chrome inserts for the doors. At the back, the Creta N Line again gets a different rear bumper with darkened inserts neatly split into two sections to sort of create a faux diffuser look.

Signature double-barrel exhaust tips, now specific to Hyundai N Line models, complete the list of unique bits on the Creta N Line’s exterior. While there are no interior pictures out yet, we expect it to get different interior shades with red stitching, a N Line steering wheel with red inserts, aluminum paddles and prominent N Line branding, similar to what we see on the i20 N Line here.

The Venue N Line is the next model for India in Hyundai's N Line portfolio, and it's safe to assume that the Creta N Line could also be headed here. The Creta N Line in India would be a direct rival to the likes of the Kia Seltos GT-line and higher variants of other midsize SUVs like the Tata Harrier, MG Hector, among others.

The Creta will soon also see stiff competition from not one but two new midsize SUVs coming this year, built jointly by Toyota and Maruti. Besides the Venue facelift that is due next month, Hyundai will also introduce the locally assembled Ioniq 5 EV in India in the coming months. Read more on that here.