Sportier version of the Hyundai Creta to first go on sale in South America; may come to India. 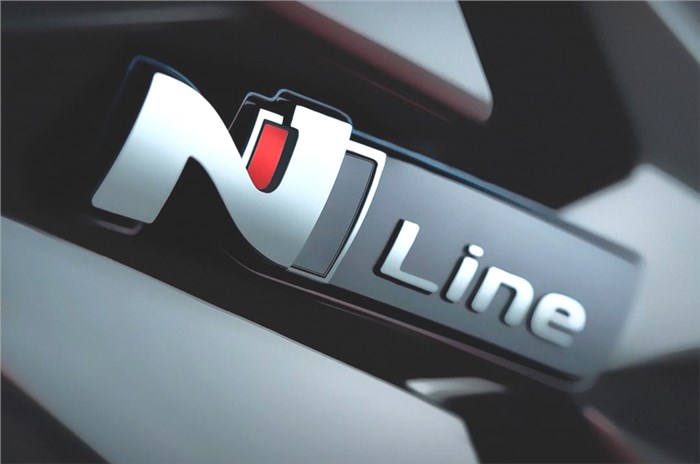 While the launch of the Venue facelift and the Venue N Line is expected in India next month, Hyundai has also begun teasing the new Creta N Line overseas. The sportier iteration of the Creta will go on sale in the South American market first and could make it to our shores as well.

Hyundai Creta N Line: based on the current Creta

The Creta N Line will most likely go on sale in the South American market initially. Hyundai Brazil has teased the SUV on its social media and while not much has been revealed, it confirms the N Line badge on the grille. What can also be confirmed is that the Creta N Line will not be based on the facelifted Creta that is on sale in Indonesia but the pre-facelift version that is sold in South America, Russia and markets like India.

Patent images leaked earlier confirm this development and also give us a hint on what to expect from the Creta N Line. Similar to other N Line models sold overseas, and also the i20 N Line sold here in India, the Creta N Line will be more of a cosmetic update. The front bumper seems to be much taller and has the typical Hyundai N chequered flag design for the inserts; the same theme continues on the rear bumper where it also gets the same treatment. The front grille is a tad smaller and has a design that is actually similar to the new Tucson (coming to India soon) and the facelifted Creta that is on sale in Indonesia. Apart from these styling tweaks, the Creta N Line will get different-looking alloy wheels, interior upgrades such as N Line steering wheel, unique N Line specific upholstery with red stitching and aluminium paddles, among other bits.

Hyundai’s N Line range of vehicles do not usually get any upgrade under their hood and the Creta N Line could follow the same. The SUV is sold with a 2.0-litre petrol engine in the South American market, which is the same engine as the one found in the Alcazar here. The Creta N Line could most likely get the same engine and gearbox option as the standard SUV sold in that respective market.

Hyundai introduced the N Line sub-brand in India with the latest-gen i20 and the brand, according to sources, is all set to bring its first N Line badged SUV in India, which will be based on the upcoming Venue facelift that is due sometime next month. As far as the Creta N Line goes, the new SUV will see a global debut next month in Brazil. And while there is no confirmation on an India launch, we see high chances of the Creta N Line making it to India sometime in the future.

Next-gen Hyundai Verna spied in India for the first time

Hyundai pulls the plug on the Santro