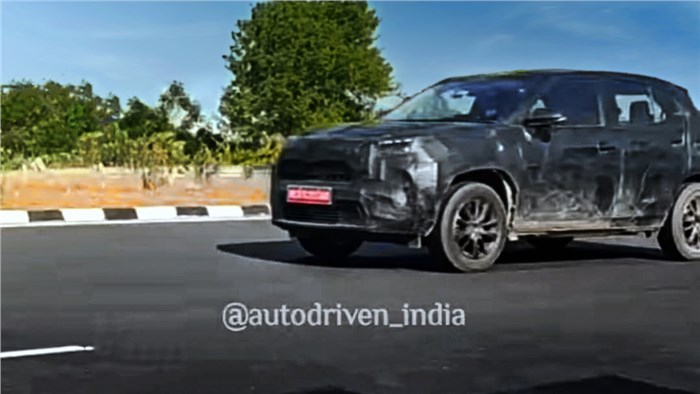 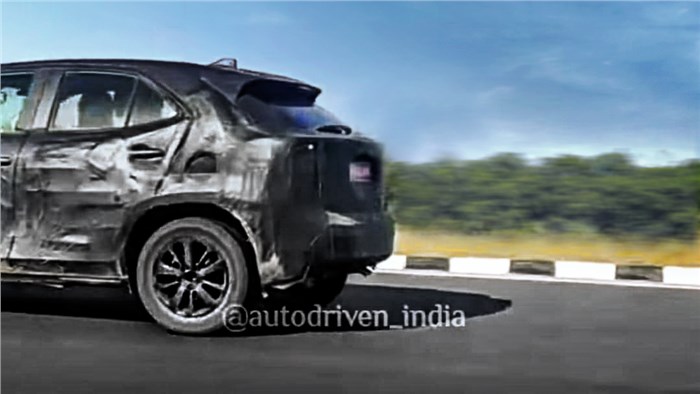 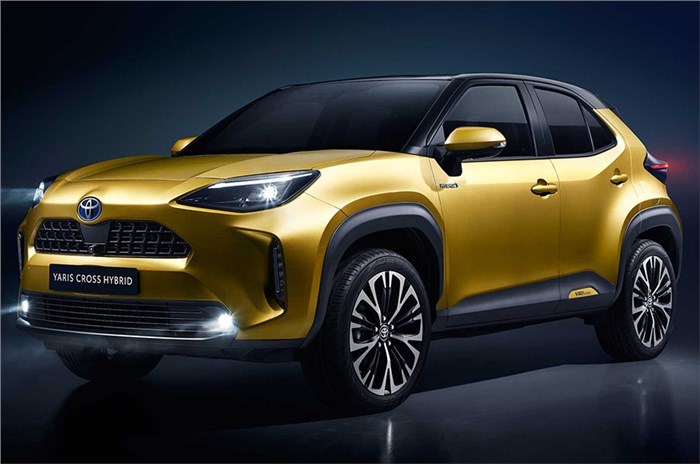 It is no surprise that Toyota and Maruti together are readying their all-new Creta rivalling SUVs for India. Spy shots of those two SUVs being tested on Indian soil had surfaced last month, with a launch expected sometime this year. Now, spy shots of a new, slightly smaller SUV have surfaced on the internet and a close look reveals that this SUV actually resembles the Toyota Yaris Cross SUV that is sold in multiple countries abroad.

We tell you more about the Yaris Cross and its India connection.

Toyota Yaris Cross SUV: What is it?

While Toyota sold the Yaris sedan in India until recently, the Yaris Cross SUV has no connection to the sedan that was available here. Built on Toyota’s modular TNGA platform, the SUV is based on the latest-gen Yaris sedan. The Yaris Cross first went on sale in the European market and is now also being sold in markets like Singapore and Thailand, among others.

As far as dimensions go, the Yaris Cross is 4,180mm long wheelbase, which makes it longer than the Toyota Urban Cruiser (Brezza Twin) but shorter than the Hyundai Creta.

Toyota Yaris Cross SUV: Why is it being tested in India?

The Yaris Cross comes with a single hybrid powertrain comprising a 1.5-litre, three-cylinder petrol engine working together with an electric motor. According to Toyota, the combustion engine has a thermal efficiency of up to 40 percent and can power the SUV in front-wheel-drive mode. Once the in-built sensors detect poor grip, the AWD system kicks in to tackle different terrains like rain, sand and snow. The combined powertrain makes a 116hp.

While this engine may not come to any Toyota vehicle sold in India in future, sources tell us that some components or the hybrid system that is part of this engine could make it to an India-bound vehicle in future. Toyota is also testing the latest-gen Yaris hatchback in India, which co-incidentally has the same powertrain options as the Yaris Cross.

As we reported earlier, Toyota and Maruti will have one SUV each in their portfolio to rival the Creta in India. Both SUVs will sit on a common platform and will have similar powertrain options. The body shell, however, will have different styling cues depending on the brand. Read more on that here.