Titled the ‘Winter Project’ by Volkswagen Motorsport India, the Polo RX has a rear-mounted 205hp, 1.8-litre engine sending power to the rear wheels via a 6-speed sequential gearbox. 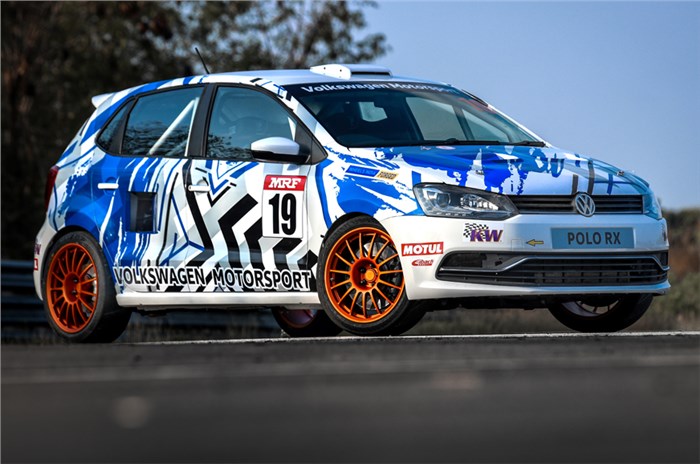 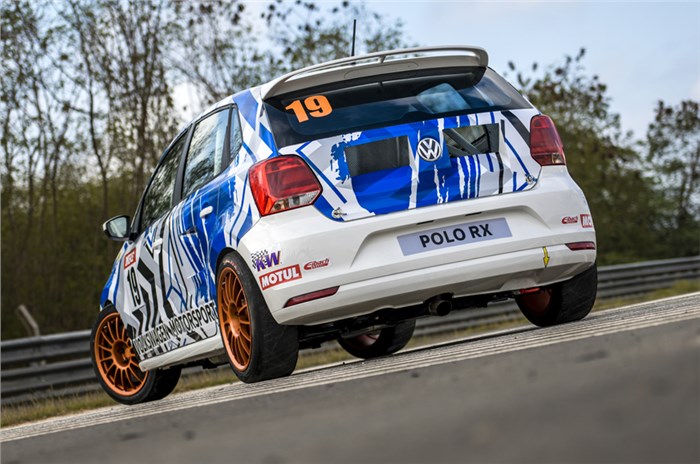 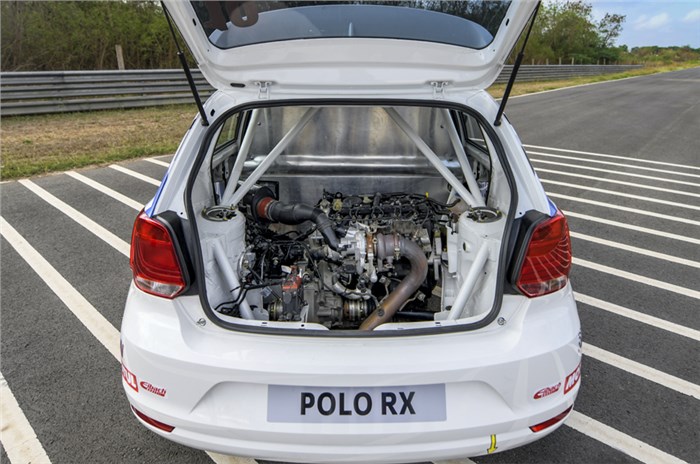 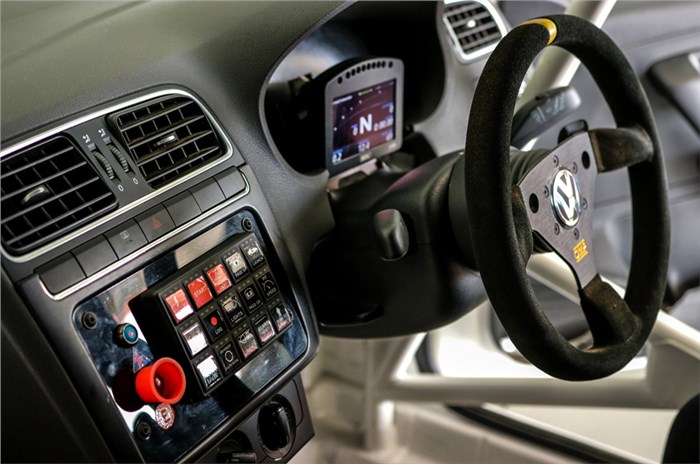 The highlight of the Polo RX is that the engine – a 1.8-litre turbo-petrol borrowed from the Ameo Cup race car – is mounted at the back, and drives its rear wheels via a 6-speed sequential gearbox. The engine has been carried over unchanged from the Ameo Cup race car, so it still makes the same 205hp and 320Nm of torque, and should make the Polo RX one quick hatchback around the race track.

Changing the location of the engine meant significant re-engineering on the manufacturer's part being carried on the car. New mounts had to be created for the engine, gearbox and rear suspension, and the intercooler had to be installed where the fuel tank would otherwise be. As a result, the fuel tank had to be moved to the front of the car, and Volkswagen Motorsport India also had to add air ducts to the roof, the rear doors and boot lid to help cool the rear-mounted TSI engine. The Polo RX rides on 17-inch wheels wearing MRF ZLO slick tyres and shares its electronics package with the Ameo Cup car.

Speaking about the Polo RX, Sirish Vissa, Head of Volkswagen Motorsport, said, “It is commendable how the team has managed to pull off this project with limited access to high end software and technology. Young engineers and technicians in the team have shown real calibre by getting this masterpiece ready in less than three weeks”.

The Volkswagen Polo RX – originally built as a one-off model – is still in the initial stages of testing, but Volkswagen says it can be adapted to regulations to suit various forms of motorsport such as autocross, circuit racing or rallying. What will come as good news to enthusiasts is that Volkswagen will also sell the Polo RX to those who want a purpose-built track car. No, there is no price tag on it yet, but you can be certain it’ll cost a whole lot more than your everyday Polo.