Sales of the Altroz, Tigor and Nexon in particular have helped Tata Motors achieve its highest monthly sales since October 2012. 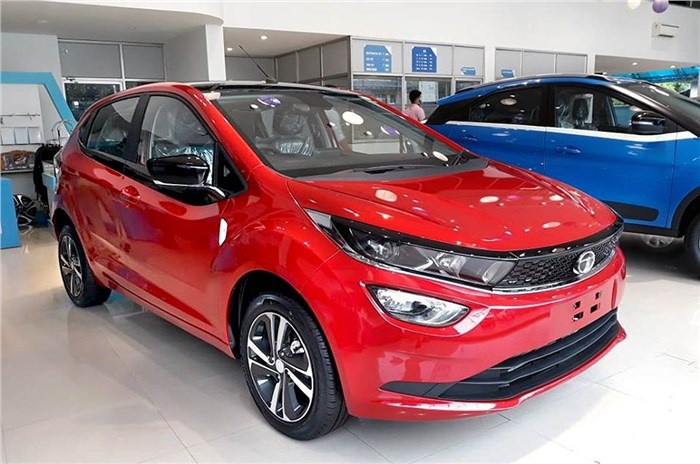 Tata Motors’ sales in September 2020 have crossed the 21,000-mark for the first time in eight years. With 21,200 units sold this month, Tata is currently placed third overall in the market, with a massive 162 percent year-on-year improvement.

Compared to the previous year, sales in September 2020, were driven by a sharp increase in demand for models like the Tata Nexon, Tiago, Tigor and Harrier.

The Tata Altroz premium hatchback was not available last year in September, though its performance this year has been improving. Even over August 2020’s 4,951 units sold, Altroz sales increased by 20 percent in September. However, the model which saw the largest month-on-month growth was the Tigor compact sedan. Sales of the Nexon compact SUV rose 16 percent compared to August.

What is helping Tata Motors sales?

The massive increase in sales more than makes up for models discontinued earlier this year, such as the Bolt hatchback, Zest compact sedan, Hexa crossover and Safari Storme SUV. The increase has been driven by a number of factors. The introduction of the automatic version of the Harrier – previously only a manual – helped push sales of its flagship vehicle, while the Nexon and Altroz benefitted from having BS6 engines early on. With Tata still offering diesels in the BS6 era, the Altroz is the only premium diesel hatch in the market right now, and the Nexon also has it a bit easier with the diesel Brezza no longer in the picture.

Furthermore, Tata had realigned prices of its range and improved dealer margins, thus helping dealerships put more effort into promotions. Another likely contributor is that Tata’s entire line-up is now very new, with the oldest car being the Tiago that was launched in 2016. Moreover, the Tiago, as well as the Tigor and Nexon, have all had significant updates, bringing in new features and a fresh look, and it is also possible that Tata could be benefiting from a sentiment of nationalism that seems to be prevalent in the country right now.