The Tata Safari gets a new top trim which sees the addition of an uprated version of the 2.2-litre motor and a new, six-speed manual 'box. 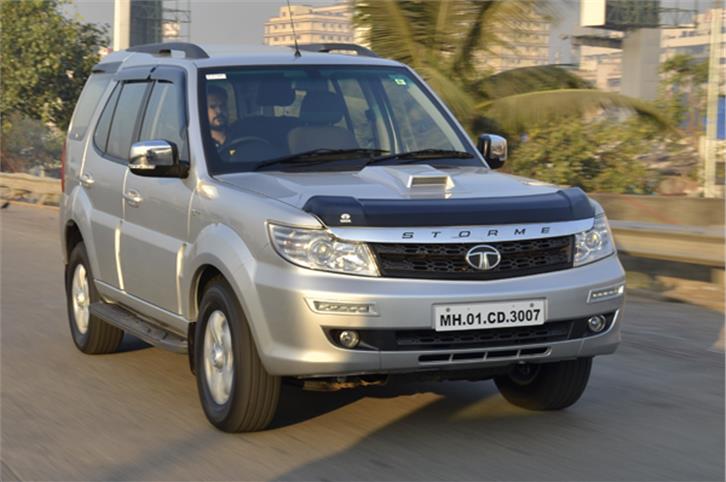 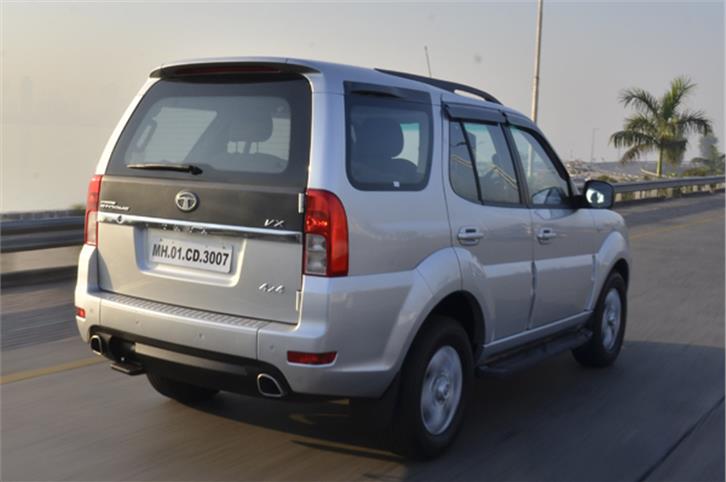 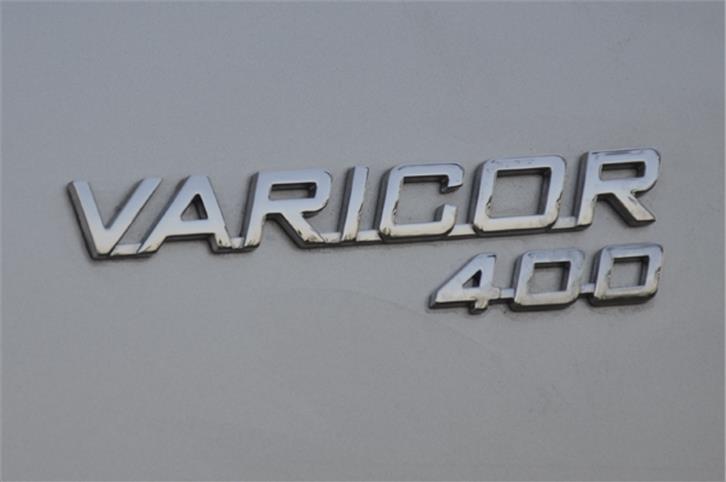 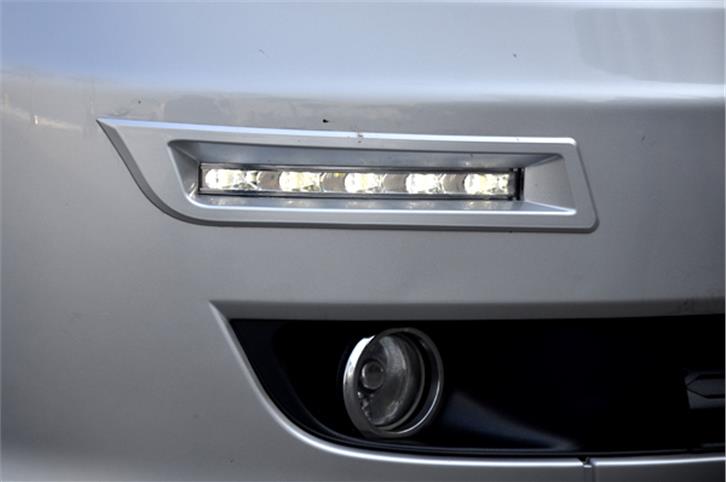 Another year and yet another update to the Tata Safari. This time around, Tata’s ageing SUV gets a revised powertrain, one that will also be seen in Tata’s upcoming Hexa crossover. The 2.2-litre turbo-diesel engine has been thoroughly reworked, with a more rigid cylinder block, redesigned valve gear and an updated turbocharger being the most notable changes. The changes have resulted in some pretty impressive power and torque figures. Peak power is now 154bhp versus the older 2.2 diesel’s 148bhp and max torque is a strong 40.7kgm to the old figure of 32.6kgm. Also new to the package is Tata’s latest six-speed manual gearbox that comes in place of the old five-speed unit. The Safari Varicor 400, as it is called, is available in two-wheel-drive form and also with four-wheel drive with shift-on-the-fly activation.

The increased output has made the Safari faster. It does the 0-100kph dash in 12.84 secs which makes it 1.2 secs quicker than the less powerful version. You can feel the increase in power on the go so long as you keep the engine operating in the mid-range. Press down on the accelerator at middle revs and the Safari will surprise you with how smoothly it picks up speed – great when you are out cruising. Let revs drop below 2000rpm though and the engine’s lack of bottom-end grunt will disappoint. There’s lots of lag and you’ll realise the engine only comes into its stride post 2000rpm. The fact that this version of the Safari bunches up all its power in the mid-range especially hurts driveability in town and that’s despite the SUV now having an additional gear. Unfortunately, the rubbery gearbox doesn’t leave much of an impression either. Refinement levels are middle of the road as well – the engine sounds coarse when revved.

Given that Tata hasn’t altered the Safari’s suspension, it doesn’t drive differently from its lesser-powered sibling. Ride quality is decent at slow speeds and the long-travel suspension can absorb potholes without a fuss. Straightline stability remains good as ever but this is not an SUV you’d want to carry a lot of speed through corners in. The skyscraper-like stance and sheer mass means there’s lots of body roll around the bends and pitching and bobbing on hard braking.

The new engine has added a new dimension of highway performance to the Safari but overall, the new Safari is only marginally better. In fact, you’d have to be a serious Safari fan to look past the Varicor 400’s flaws. On the powertrain front, you’ll have to contend with lots of turbo-lag and a notchy gearbox. Then there’s the Safari’s ponderous handling. The cabin looks dated too and we don’t see too many people happy without modern day essentials like a touchscreen, automatic climate control or a reverse camera. Available only in top-spec VX guise, the Varcior 400 costs Rs 13.26 lakh in 4X2 form and Rs 14.60 lakh in 4X4 form (prices, ex-showroom, Delhi). The high price makes it even harder to recommend Tata’s SUV that now seems well past its sell by date.