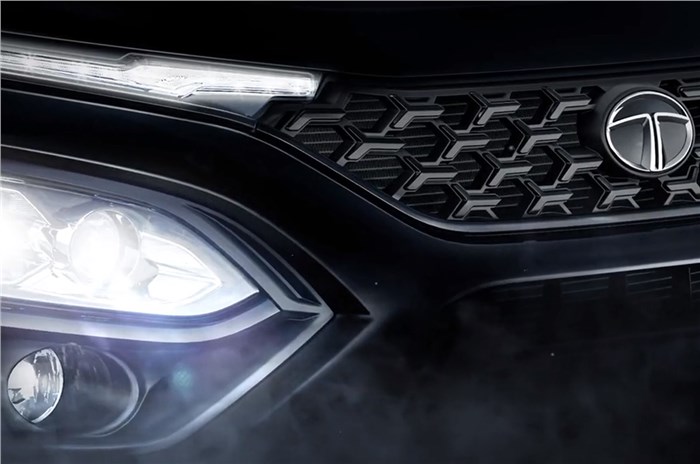 This will be the fifth Tata model to get a Dark Edition variant.

The Tata Safari is the latest Tata model to receive a Dark Edition, with the carmaker all set to launch this new variant on January 17. Like all the other Dark Edition models, the Safari will get a number of cosmetic changes on the interior and exterior.

Moving to the interior, we can expect an all-black theme across the cabin of the three-row SUV. This will be a first for the Safari, as all the iterations of the SUV thus far, namely the standard, Adventure and Gold edition variants, have had either white or beige interiors.

Given that the Safari Dark Edition is likely to be based on the higher XZ and XZ+ trims, it will be fairly well equipped. Features on offer will include 8.8-inch touchscreen infotainment system with wireless Apple and Android connectivity support, a wireless charger, JBL audio system, 7.0-inch part-digital instrument cluster, a panoramic sunroof and leatherette seat upholstery.

Under the hood, the new Safari Dark edition will feature the same 170hp, 2.0-litre turbo-diesel engine, as seen in the standard Safari. Given that it will be mechanically identical to the standard model, it will come with both a 6-speed manual and a 6-speed torque convertor automatic gearbox option.

As with the standard Safari, the Dark Edition will also compete with the likes of the recently launched Mahindra XUV700  as well as the MG Hector Plus and Hyundai Alcazar. On the pricing front, we can expect the Dark edition variants to cost around Rs 30,000 more than the trim they are based on (a similar mark-up to what we see on the Harrier Dark). 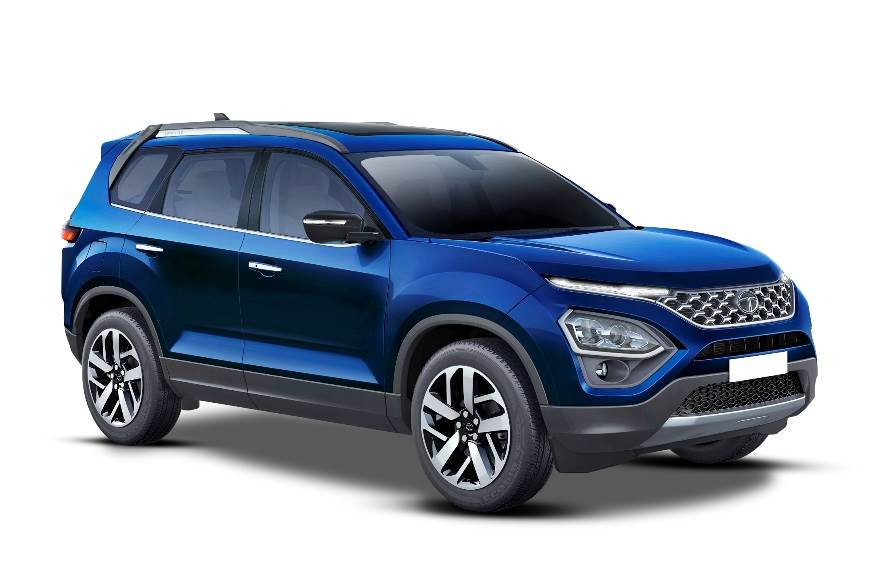 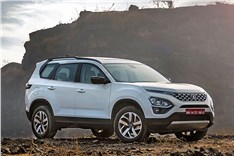 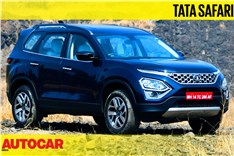 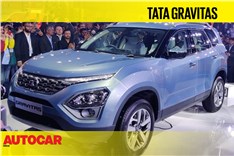 Looking forward to the new safari

Looking forward to the new safari