This special edition is available across Tata’s entire SUV range, which includes the Harrier, Nexon, Punch and Safari. 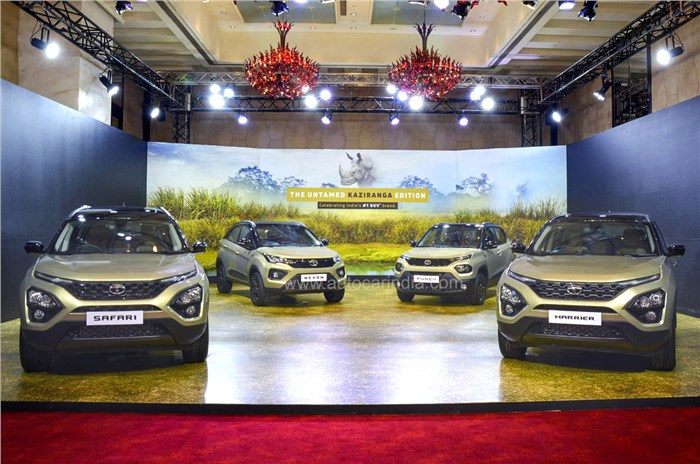 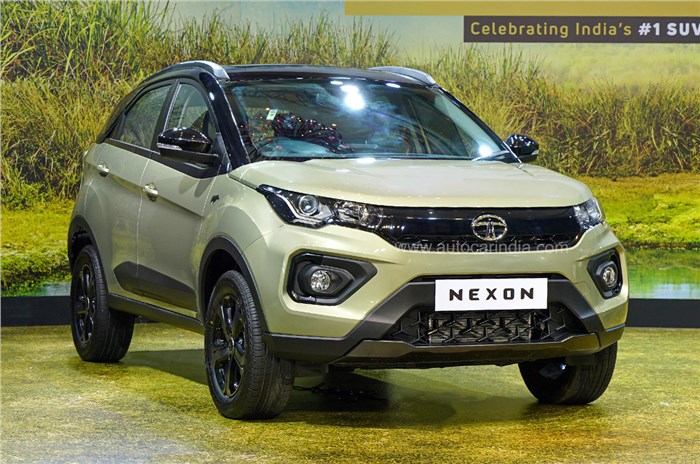 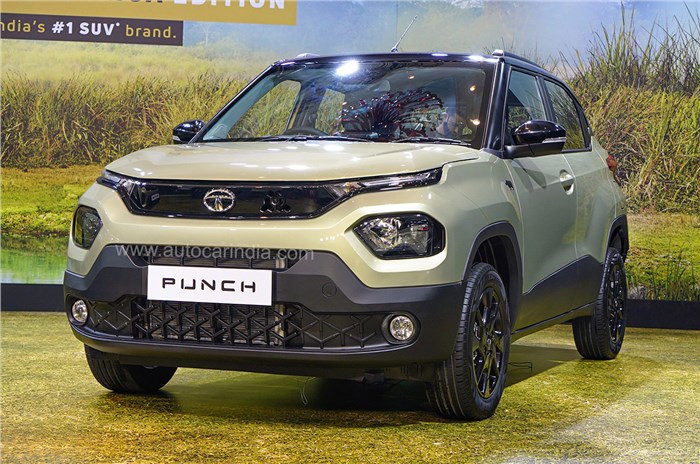 Tata Motors recently introduced a new Kaziranga Edition line-up for its entre SUV range, which includes the Harrier, Nexon, Punch and Safari. The special edition, as its name suggests, takes inspiration from the Kaziranga National Park located in Assam – home of the one-horned Rhinoceros.

As we have seen in the past with the Dark and Camo editions, there are a number of cosmetic changes on the interior and exterior. We take a closer look at what these changes are. 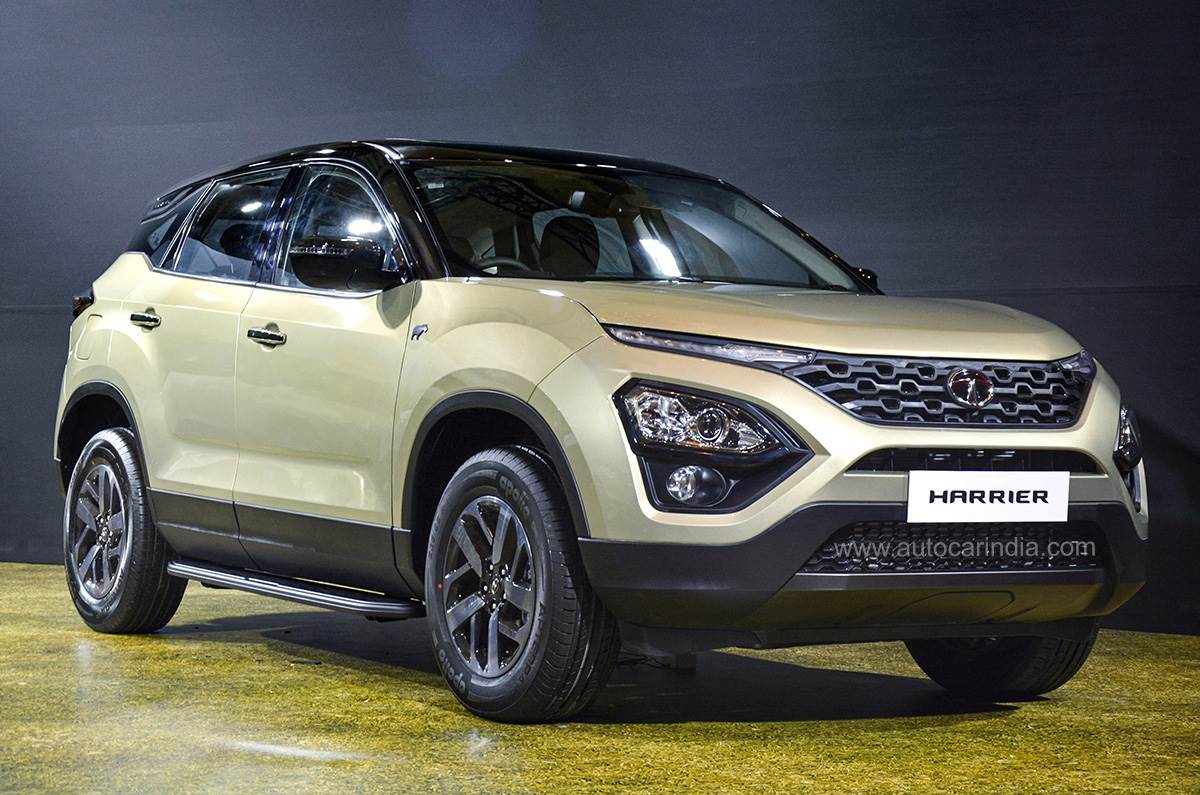 All four Kaziranga Edition SUVs sport a dual-tone exterior colour scheme. A majority of the SUVs are painted in a unique greenish-beige shade that Tata calls Grassland Beige, while the roof, wing mirrors, grille, wheels and all the standard SUV chrome accents now come finished in gloss black. There is also a one-horned Rhino motif on both the front fenders of all the SUVs. All these changes together give the Kaziranga Edition SUVs a very distinct look. 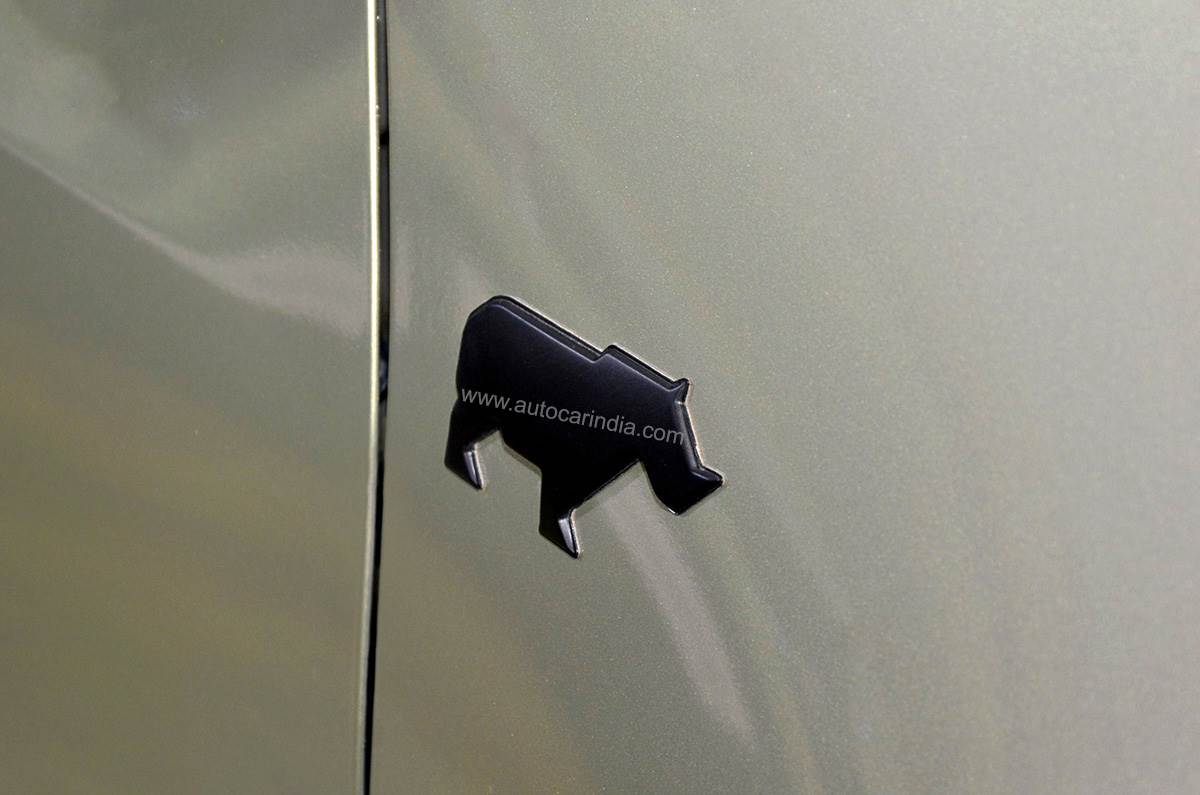 All models have the one-horned Rhino motif, present on the front fender

The cosmetic changes extend to the interior as well, with each SUV featuring a black and Earthy Beige dual-tone interior colour scheme on the leatherette upholstery and door cards. Besides this, all models get a one-horned Rhino motif embossed on the front headrests (the Safari also has it on the rear captain’s seat headrests). Additionally, the Punch gets a tri-arrow patterned beige insert in the dashboard, while the Nexon Harrier and Safari get a faux wood insert. The cabin is also devoid of all the silver accents seen on the standard models. As the Kaziranga Edition is only offered on the top-spec model of each SUV, they are all very well equipped. However, Tata has gone ahead and added a few features to them, making the package even more enticing.

The main addition to the Punch’s interior, besides the new colour scheme and dashboard insert, is the inclusion of leatherette seat upholstery, which is of the same quality as the material used in the more expensive Harrier and Safari. Apart from this, all the features from the top-spec Creative trim like projector headlights, auto wipers, a 7.0-inch touchscreen infotainment system, a part digital instrument cluster and auto climate control are also present. 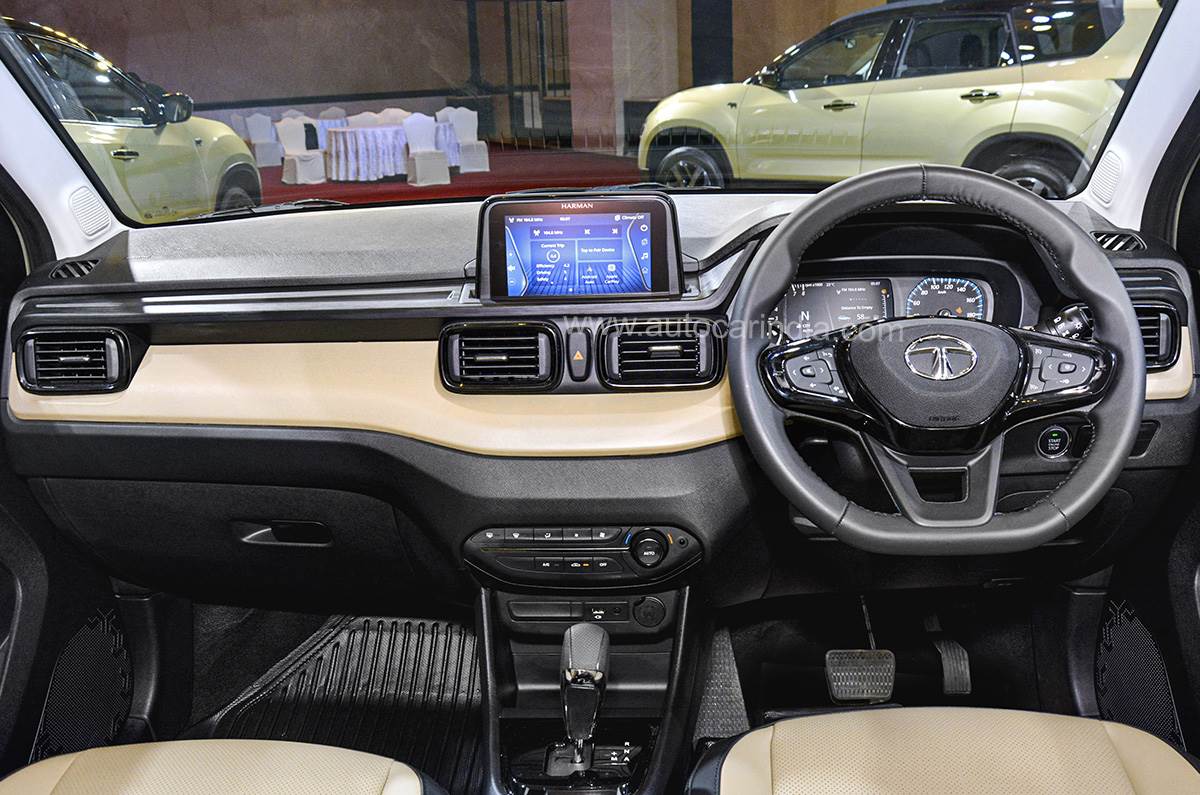 For the Nexon Kaziranga Edition, Tata Motors has added to the equipment list of the Nexon XZ+ (O) trim. It gets an auto dimming interior rear-view mirror (IRVM), an in-built air purifier, and most crucially, ventilated front seats – a feature previously only offered by the Kia Sonet in the segment. These additions, however, come at price, as the special edition Nexon is Rs 54,000 more expensive than the XZ+ (O) trim that it is based on. Over and above the top-spec Harrier, this special edition adds an air purifier, wireless Android Auto and Apple CarPlay connectivity via on-board WiFi, Tata’s iRA connected car tech and ventilated front seats (seen for the first time on the Harrier). Due to the number of features added, the Kaziranga Edition is Rs 67,000 more expensive than its standard counterpart. 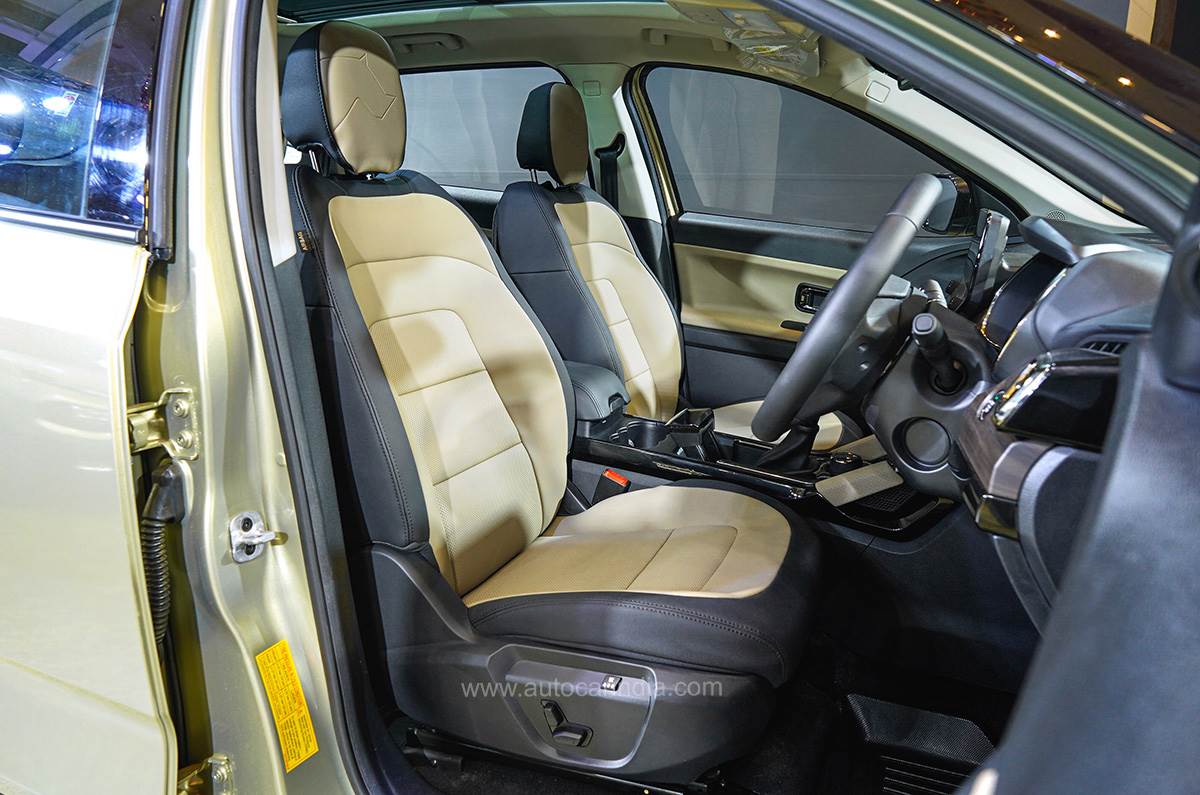 All the chrome accents from the standard Safari have been switched to gloss black.

No new features have been added to the Safari Kaziranga Edition, with the only changes being the aforementioned cosmetic update. However, that’s not a bad thing, as the Safari’s top-spec XZ+ trim recently got updated with all the equipment from the Safari Gold Edition variant, including ventilated first and second row seats (in the 6-seat configuration), a wireless chargers, wireless Android Auto and Apple CarPlay connectivity, and an air purifier. This is how Tata has managed to keep the special edition’s cost premium at Rs 21,000. It is also worth mentioning that this is now the fourth variation of the Safari, after the Adventure, Dark and Gold editions. 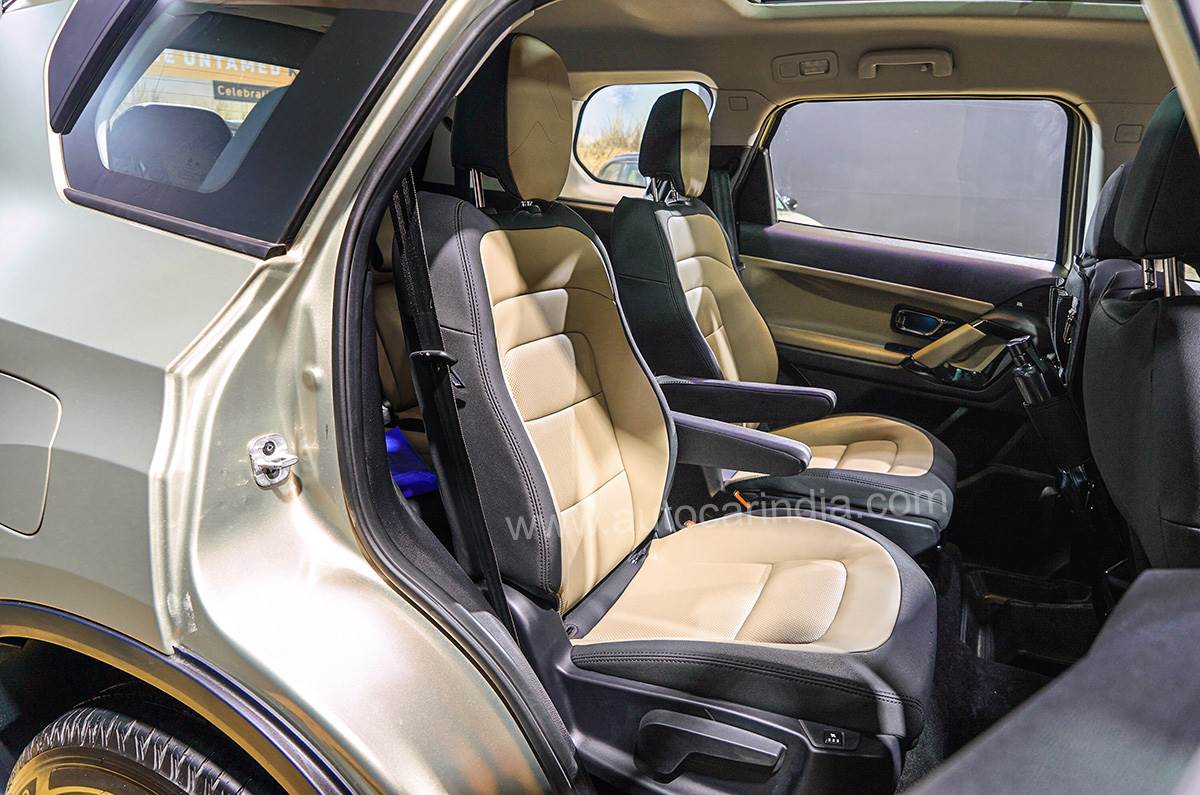 Mechanically, there have been no changes made to the Kaziranga Edition SUVs, meaning Tata didn’t add the much-requested all-wheel-drive variant for the Safari or Harrier. The Punch is still powered by a 1.2-litre, petrol engine making 86hp and 113Nm. The Nexon Kaziranga Edition can be had with either the 120hp, 1.2-litre turbo-petrol or the 110hp, 1.5-litre diesel engines.

Powering the special-edition Harrier and Safari is the same 2.0-litre, four-cylinder diesel engine as in the standard model that continues to produce 170hp and 350Nm. All the Kaziranga Edition SUVs are offered with both a manual and automatic gearbox option.

What do you think of the Tata Kaziranga Edition range’s styling and features list? Let us know in the comments section below.

Discounts of up to Rs 60,000 on Tata Harrier, Safari, Nexon and more