The Safari, Harrier and Nexon Jet Editions are based on the top-spec variants and gets added features along with some cosmetic tweaks. 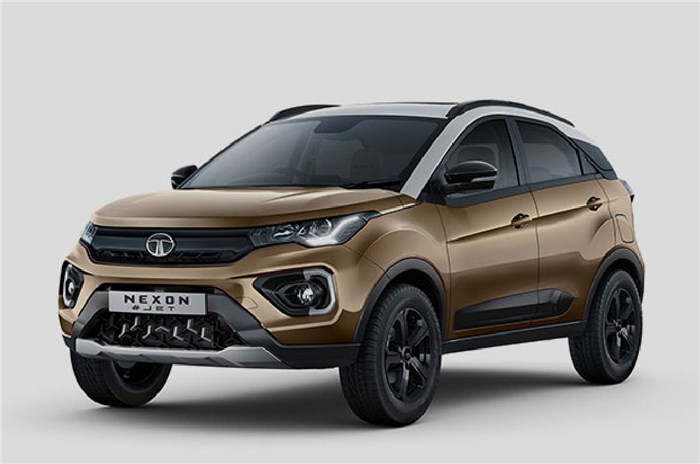 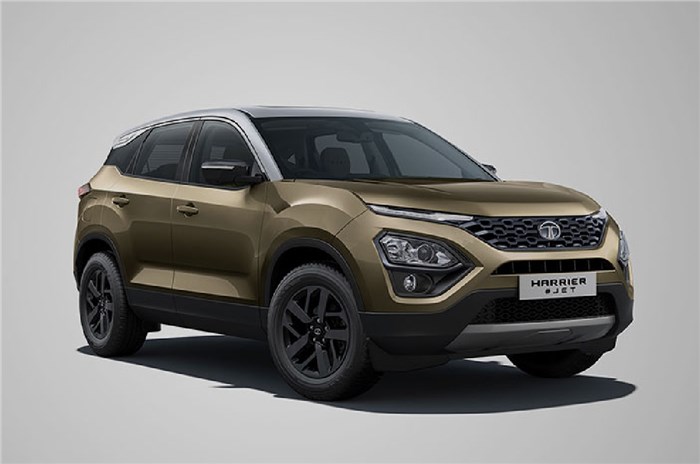 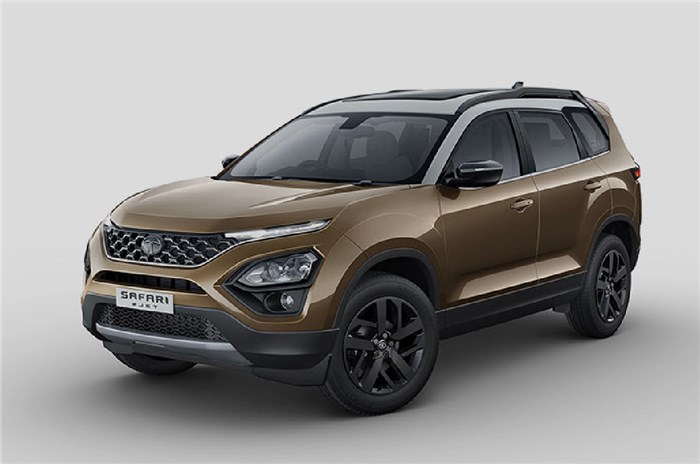 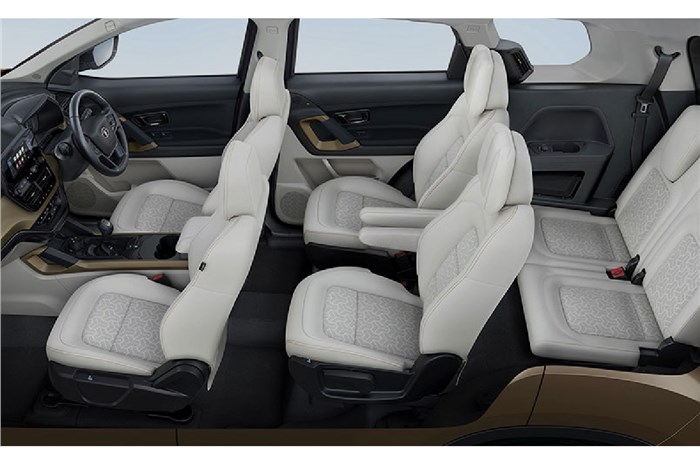 Like the previous special editions, the changes to the Jet Edition are mainly cosmetic, along with some feature additions. Mechanically, the SUVs continue to remain the same. Here's a closer look at the prices of the Jet Edition models and what it brings to Tata's line-up of SUVs.

Common to all Jet Edition models is the new "Starlight" dual-tone paint finish with bronze body and a silver roof. Additionally, the SUVs get black alloys and silver skid plates and the front and rear. On the inside, the Jet Edition models bring a new white and black dual-tone scheme with a new bronze trim and stitching.

In addition to the safety features offered on the XZ+ variant, the Jet Edition adds more active safety features to the Safari and Harrier range. The new features include a driver drowsiness alert, panic brake alert, and an after impact braking. It also gets additional features like USB C-type charger in all rows, new head restraints for the Safari, and electronic parking brake and all-four disc brakes on the Harrier.

The equipment change to the Jet Edition of the Nexon is not as comprehensive as the Harrier and the Safari, but Tata is now offering a wireless charger with the SUV.

Under the hood, the SUVs carry forward the same powertrains as the standard model. The Nexon comes with a 120hp, 1.2-litre turbo-petrol engine and a 110hp, 1.5-diesel engine, and and both the engines are paired to either a 6-speed manual or an AMT.

The Harrier and Safari also continue with the 170hp, 2.0-litre diesel engine mated to either a 6-speed manual or a 6-speed automatic gearbox.

Tata is not giving the Jet treatment to its popular Nexon EVs and the Punch. However, Nexon EVs are available with the Dark Edition, while the Punch is available in the Kaziranga Edition.