The updated Tata Nexon facelift will be available in 5 variants. 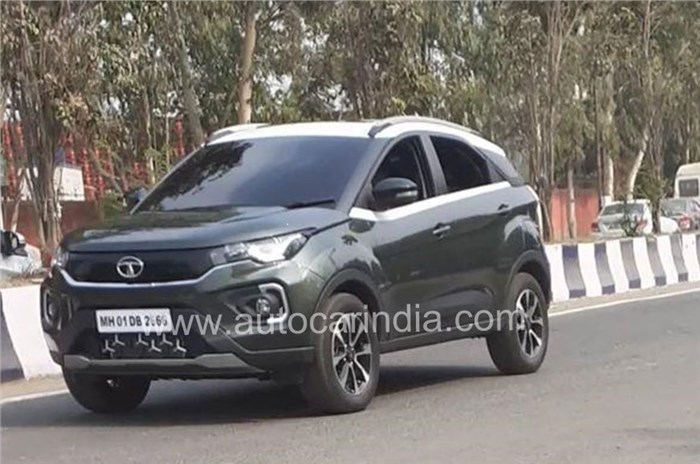 The Tata Nexon is all set for a major update. Spied images of the compact SUV undergoing final stages of testing reveal the facelift will look very similar to the soon-to-be-launched Nexon EV, which was officially revealed on December 19, 2019. In a nutshell, the Nexon facelift will get a completely redone, squared-out front-end with a new grille, headlights and bumper. Blacked-out C-pillars, reprofiled tail-lamps and a restyled rear bumper complete the makeover.

A new image shows the interior of the updated Nexon. At first glance, the lighter colours in the cabin appear to be the only point of difference; but the image also reveals a new digital instrument cluster. The digital cluster will be standard across the range and Tata will, in fact, rejig the features and variants with the update too. 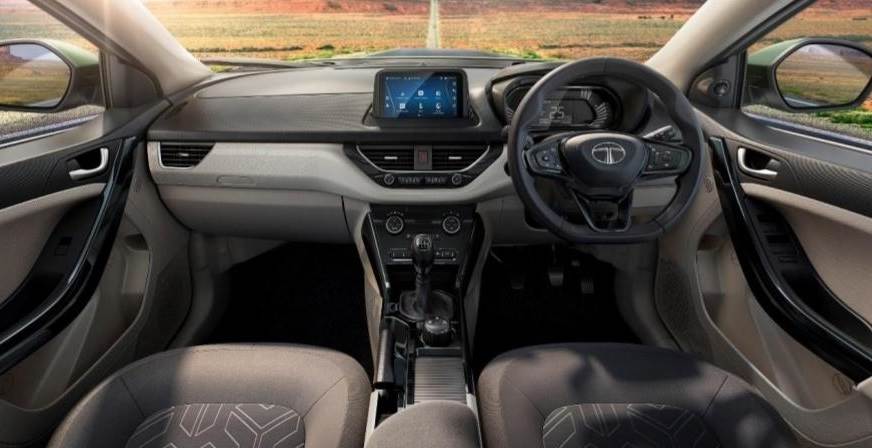 The updated Nexon will be available in five trims with AMT-auto versions only available in mid-spec XMA and top-spec XZA+ and XZA+(O) variants.

Read on to know of features on each version of the Tata Nexon facelift.

The updates to the Nexon won’t come cheap, however. Prices for the Nexon petrol are expected to go up by Rs 60,000-90,000 while the diesel is set to become pricier by up to Rs 1.4 lakh. Presently, the Tata Nexon prices start at Rs 6.7 lakh for the petrol XE and cap at Rs 11.4 lakh for the diesel XZA+.