The close-to-production HBX concept previews a soon-to-arrive model that will sit below the Nexon in Tata's line-up. 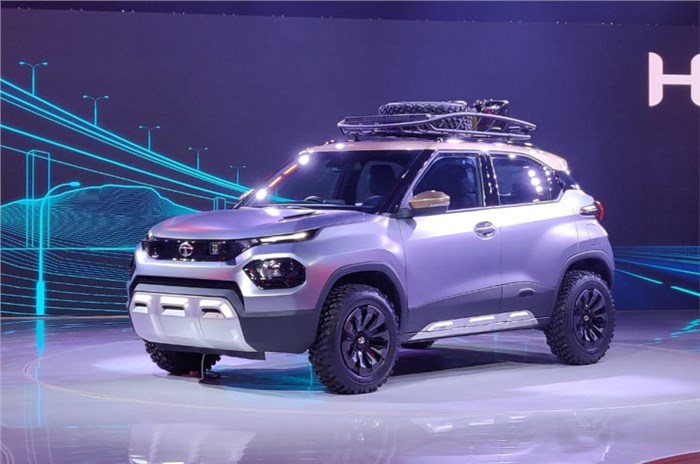 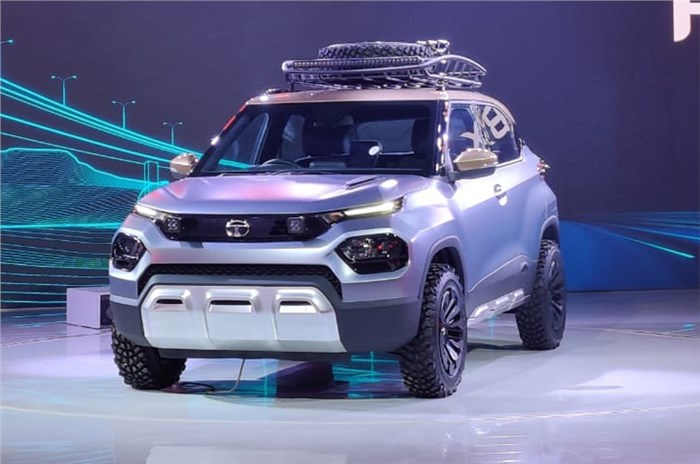 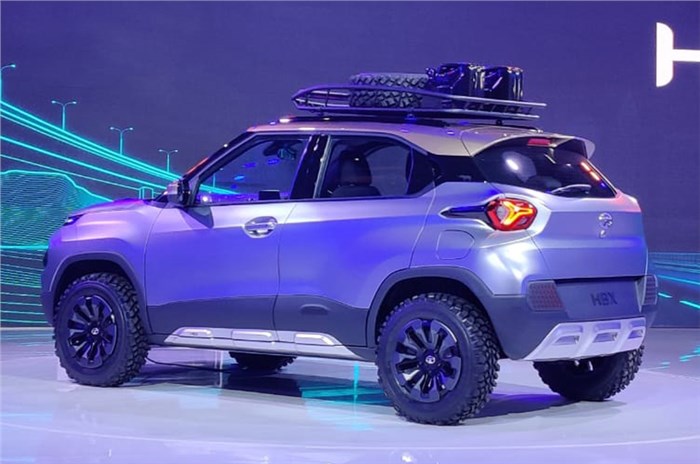 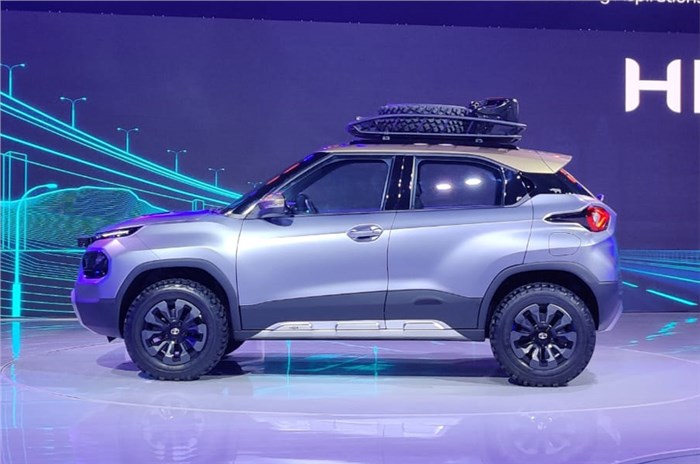 Tata has showcased a very close-to-production concept that previews its smallest SUV yet, the HBX, at the 2020 Auto Expo. This concept was itself previewed by the H2X concept revealed at the 2019 Geneva Motor show. When it goes into production, the HBX will be positioned under the Nexon and, as with other small Tata models, be a petrol-only model.

The HBX is Tata’s second model to be underpinned by the brand’s new modular ALFA platform, following the Altroz, and follows Tata’s new design language. Styling is toned down as compared to the edgy concept from 2019 though the overall design remains quite similar to the H2X. Like with other newer Tata cars, the front fascia features a split-headlamp setup with the main cluster located lower down on the bumper along with the brand’s ‘Humanity Line’ design element. Down the sides, the HBX features a prominent belt-line running its length with squared out wheel arches completing the look. Round the back, there is a prominent crease dividing the tailgate, a raked rear windscreen and compact tail-lamps. Completing the look are the blacked-out alloy wheels shod on knobby tyres. This close-to-production concept also has a roo-mounted carrier large enough to fit a tyre and a couple of jerry cans.

Coming to the dimensions, the HBX measures in at 3,840mm long, 1,822mm wide and 1,635mm tall, with a 2,450mm wheelbase. To put it in perspective, the micro SUV is roughly the size of the Maruti Swift in terms of length and wheelbase; though it’s wider and taller, to help give it a more SUV-like look.

As with the Tiago and Tigor, the HBX is a petrol-only model. It is likely to be powered by the 86hp, 1.2-litre, three-cylinder naturally-aspirated petrol engine found in the aforementioned hatchback and compact sedan. The unit is expected to be paired with a 5-speed manual gearbox as standard. An all-electric version is also on the cards, with a launch expected within the next 2 years.

As mentioned before, the HBX will be positioned under the standard Tata Nexon as a rival to models like the Mahindra KUV100 NXT. As the model showcased at the Expo is a near-production model, you could expect just a few more tweaks to the micro SUV before its final Indian market launch.