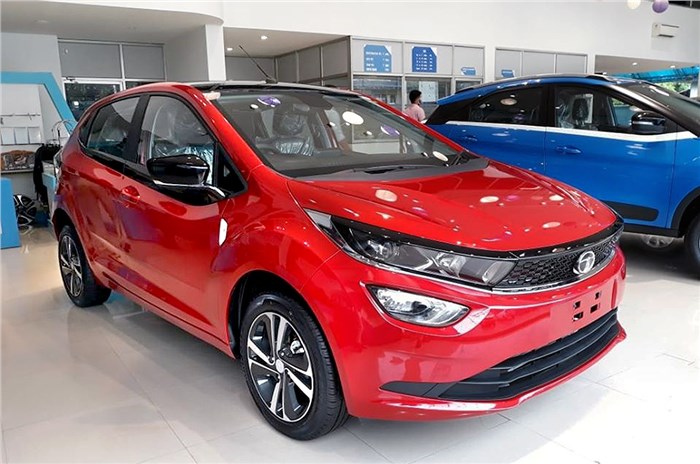 The Tata Altroz, the brand’s much anticipated premium hatchback, was launched in India in January 2020. It came with a starting price of Rs 5.29 lakh (ex-showroom, India), although this has now changed. Tata Motors has quietly hiked prices for the Altroz, with the hatchback now dearer by up to Rs 15,000. We tell you how the entire range has changed.

How are individual variants of the Tata Altroz affected?

Tata Motors has hiked prices of the XE, XM, XT and XZ variants of the Altroz by Rs 15,000 each. But for the base XE trim, that price hike only applies to the petrol Altroz, with the XE diesel’s price unchanged at Rs 6.99 lakh.

Moving to the range-topping XZ(O), Tata has hiked prices for these variants by Rs 6,000, both petrol and diesel. The variant wise price revision is below:

As before, the XE, XM, XT and XZ variants continue to be offered with customisation packs – Style, Urban, Rhythm and Luxe – consisting of cosmetic and feature additions, depending on the variant and pack selected.

Are there any other changes to the Tata Altroz?

Last month, Tata had given the Altroz a minor update with the mid-spec XT variant getting the addition of auto climate control. A glance at the car’s equipment list reveals no further changes have been made to the Altroz with the price revisions.

How does it compare to rivals?

The Altroz currently goes up against the Maruti Suzuki Baleno, Hyundai i20 and Toyota Glanza in the premium hatchback space, with the updated Honda Jazz to soon re-enter the segment. The Altroz has the advantage of currently being the only diesel hatchback in the space, though this will change with the launch of the new Hyundai i20 which is expected in the coming months.

Coming to the prices for the petrol, the Altroz is the most affordable of the premium hatchbacks. The petrol manual Baleno will set you back Rs 5.64-7.90 lakh, while the Glanza and i20 cost Rs 7.01-7.64 lakh and Rs 6.50-8.31 lakh, respectively. The Baleno and Glanza, additionally, have the option of a CVT automatic gearbox, which is a feature the Altroz currently lacks. Tata, though, is working on an automatic variant for the Altroz.