Unlike the Ertiga GT, the Ertiga Black Edition gets no cosmetic changes to the exterior 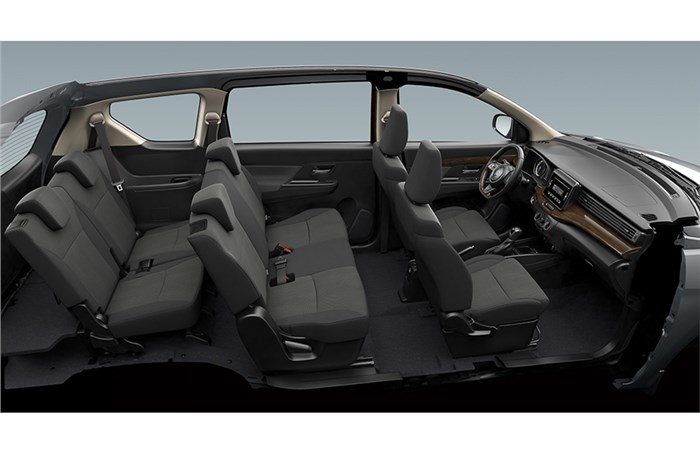 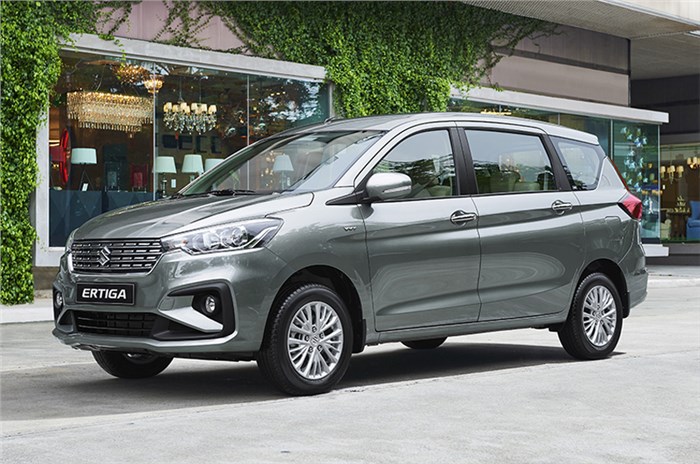 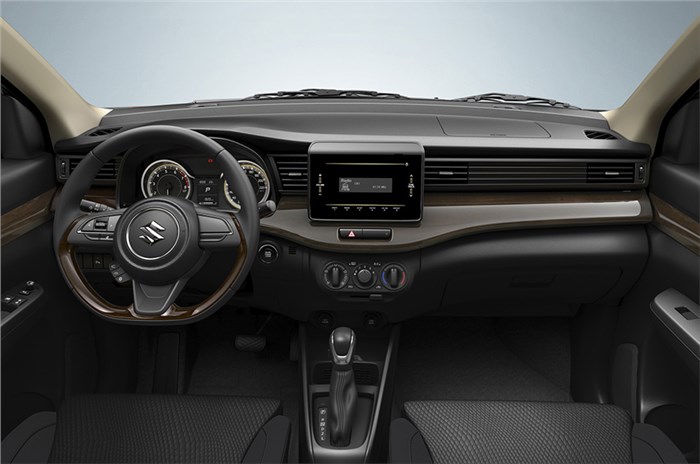 Maruti Suzuki launched the new Ertiga in India late last year as a more spacious and upmarket replacement for the first-gen model. Apart from a launch in India, parent company Suzuki is also offering the Ertiga in international markets, with the MPV also forming the basis of some special editions.

Earlier this month, leaked images of a more sporty-looking Ertiga wearing a GT badge leaked online with the car confirmed for the Indonesian market. The Ertiga GT wore a sportier body kit, and featured a different grille and larger rear spoiler. Meanwhile, as per sources, the cabin is expected to get black seat covers and contrast trim inserts.

Suzuki has now released another special edition of the MPV, this time in the Philippines, called the Ertiga Black Edition. Unlike the Ertiga GT, the Black Edition bears no cosmetic changes to the exterior over the standard Ertiga; and the cabin has been given an all-black treatment.

Compared to the stock Ertiga’s beige cabin, the Black Edition features seats and door inserts upholstered in black, black plastics have been used on the dash and doors and darker finished faux-wood inserts can be found across the cabin. It is also worth mentioning that the International model does not offer the Maruti-Suzuki SmartPlay Studio infotainment system (this remains an offering exclusive to the Indian market). Instead, the top-spec Black Edition offers a larger, 10-inch touchscreen unit on the top variants.

Under the hood, the MPV features a 1.5-litre petrol motor developing 103hp when paired with either a 5-speed manual or 4-speed automatic gearbox.

Closer to home, Maruti Suzuki is set to update the diesel Ertiga with the model’s current 90hp, 1.3-litre diesel mill set to give way for a larger in-house developed 1.5-litre unit which is expected to develop 95hp and 225Nm of torque. The carmaker has also discontinued the base LDi variant of the MPV in preparation of the launch of the new engine. The carmaker is also readying a six-seater variant of the MPV, with the middle-row bench making way for individual captain seats.