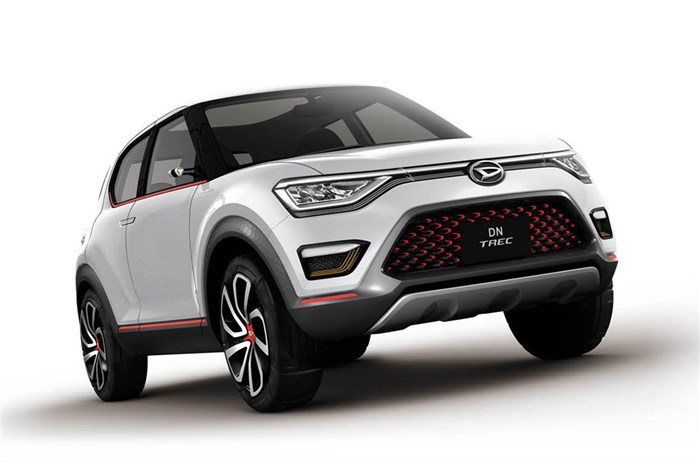 Earlier this year, Toyota Motor Corporation along with Isuzu Motors and Hino Motors entered into a commercial electric vehicle coalition in Japan. Now, Suzuki Motor Corp and Daihatsu have also joined this Japanese alliance to expand its focus from trucks to smaller cars.

Commercial Japan Partnership Technologies Corporation – what is it?

The addition of Suzuki and Daihatsu will be key in expanding the scope of the business from trucks to smaller, light commercial vehicles. Mini vehicles or ‘Kei’ cars, in which Suzuki and Daihatsu excel, account for nearly 40 percent of all vehicles in Japan. Mini-commercial vehicles are particularly a lifeline in rural areas as they can cover places that are accessible to them because of their size and support last-mile logistics.

The addition of Suzuki and Daihatsu strengthens the partnership as it will be leveraging on their strength of high-quality, low-cost manufacturing. It will also advance the cause of safety and electrification in the mini-commercial vehicle segment. Currently, Suzuki, Daihatsu, Isuzu and Hino each own a 10 percent stake in the alliance and is being led by Toyota with a 60 percent stake.

Toyota President Akio Toyoda said, "With Suzuki and Daihatsu joining the project and working together, we'll be able to expand our circle of cooperation to not only cover commercial vehicles but also mini vehicles." He further added, "With this expansion, I believe that we'll be able to take one step closer to a better mobility society."

Toyota and Suzuki partnership in India

The two Japanese carmakers will also make a big push for hybrid electric vehicles in the country with Toyota supplying its hybrid systems to Suzuki. Additionally, Toyota and Suzuki will cooperate to develop a new mid-size SUV based on a common platform for both brands that will take competition to the likes of the Hyundai Creta and Kia Seltos.