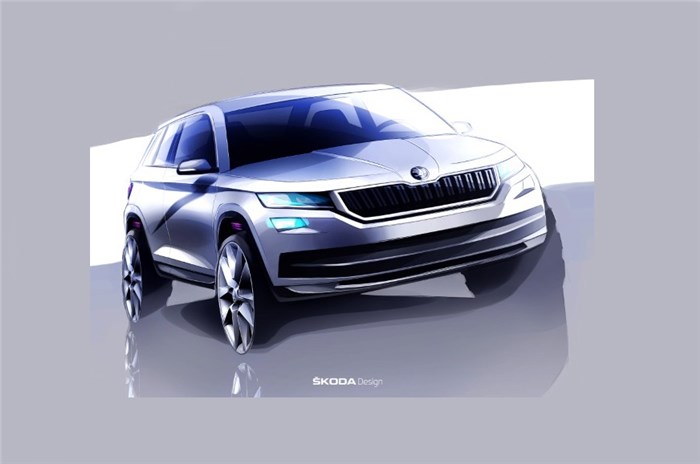 While Skoda confirmed a launch for China, other markets including Europe could also get the SUV coupe.

The Skoda Kodiaq coupe, badged as the Kodiaq GT, was originally conceived for the Chinese market with an expected launch date in 2018. However, demand for the coupe-styled SUV has far exceeded expectations which could mean that Skoda will launch the Kodiaq GT in multiple markets including Europe.

While manufacturing constraints could delay the car’s launch outside the Chinese market, the positive reaction to the new model could see the Czech manufacturer launching it in other regions.

A recently leaked product plan slide has confirmed that the Kodiaq coupe will bear the GT nameplate, reflecting the model’s sporting appeal.

“Customers have expressed plenty of interest,” said Skoda CEO Bernhard Maier to our sister publication Autocar UK. “Worldwide production is part of the equation, though – we expect the group to find some capacity this year, but it is still under discussion.”

The Kodiaq GT will be a crucial test for Skoda’s brand strength, as it is likely to increase transaction prices to its highest point yet.

In the European market, the Kodiaq GT will face competition from the upcoming Seat coupé SUV (due to arrive in 2020).

Skoda’s offering will be among the first larger SUV coupes outside the premium SUV segment with BMW producing the X6 and Mercedes-Benz having the GLC Coupe and GLE Coupe in its line-up.

At the beginning of the month, Skoda has launched the Kodiaq seven-seater in India at Rs 34.49 lakh with a single Style variant. It is not inconceivable that the Czech manufacturer will bring the Kodiaq GT to India as well seeing as there is a growing demand for sporty SUVs in the country.